The GOP's Plan for Pre-Existing Conditions Has a Huge Loophole 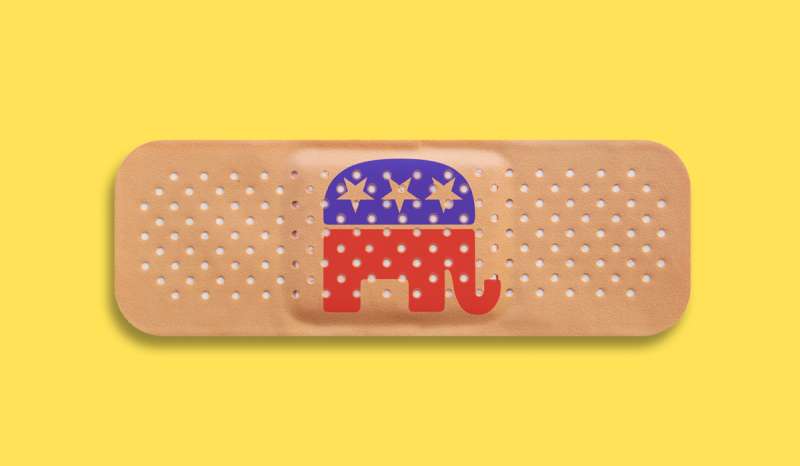 As Republicans begin taking steps to repeal the Affordable Care Act, both GOP leaders and President Donald Trump have claimed that they will keep the law’s popular provision that states insurers cannot discriminate against people with pre-existing conditions — either by denying them coverage or charging them more.

But if the GOP’s yet-to-be-unveiled Obamacare replacement plan is anything like what Tom Price — Trump’s nominee to head the Department of Health and Human Services — has proposed in the past, tens of millions of people could in fact lose their insurance, or pay significantly more for it, because of pre-existing conditions.

Before the ACA took effect, about 30% of adults under the age of 65 were uninsurable due to conditions like cancer, heart disease, diabetes, and obesity, according to the nonprofit Kaiser Family Foundation. Millions more had conditions that rendered their premiums unaffordable, and women were routinely charged more than men — based on their gender — for the same coverage. Obamacare prohibited all of this.

Translated, that means that if you have a pre-existing condition but haven’t had a recent gap in your health coverage, insurers could not discriminate against you.

That provision, however, leaves the door open to policy denials — or higher charges — if your coverage lapses. “If you get laid off or lose your job and do have a coverage gap, they would be able to deny you, they would be able to charge more and put limits on your insurance,” says Cynthia Cox, associate director of KFF. She notes that the policy does benefit those who can afford coverage, but “doesn’t really get at the affordability issue.”

KFF notes that most of the people that would be negatively impacted by this standard live in Republican-held states, mostly in the South, where there are higher rates of obesity and diabetes than the rest of the country.

It could also harm people who, for example, have been out of work for a while but want to start their own business or become independent contractors. “The Affordable Care Act has given a lot of people flexibility to work for a smaller company or be self-employed and purchase [insurance] on the individual market,” says Cox. “This is going to change that for a lot of people.”

Price’s plan isn’t the only one to promote the “continuous coverage” provision; it’s a mainstay in GOP-backed alternatives to Obamacare.

Other things Price’s plan would do, according to KFF: