25+ Statistics on Pet Health and Insurance 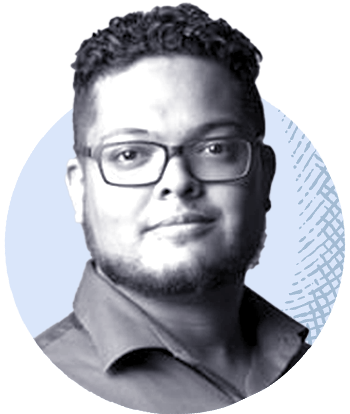 Pets are always there for us. In an effort to bring you the most accurate information possible so you can make the right decisions for you and your pet, we’ve put in over 50 hours of research compiling the most relevant information on pet health and ownership and their associated costs. If you want to do right by your fur baby, read on!

There are many considerations to pet ownership, including accidents. For example American Humane, a nonprofit animal welfare organization, estimates that 232,000 pets are poisoned annually in the U.S. Your pet may also be genetically predisposed or susceptible to various medical issues.

When the COVID-19 pandemic began, lots of folks turned to their pets for companionship or even brought new ones into their home:

More people own pets than ever before:

If your furry friend seems to pick the worst times possible to get sick or hurt, it's more likely that you aren't well prepared — and you're not alone. According to a May 2021 Federal Reserve report on Americans' economic well-being, roughly a third of Americans can't afford an emergency:

It's no secret that veterinary care can be expensive. The American Pet Products Association estimates that pet owners spent $34.3 billion on vet care and products in 2021. Even when talking about routine, pre-planned visits, veterinary care doesn't come cheap.

Naturally, emergencies can set you back even more. Preventive Vet, a blog run by a team of accredited veterinarians estimates that:

The Average Cost of Insurance

Given the unpredictable nature of pet-related expenses and how much they can add up, it could be sensible to consider taking out pet insurance.

Considering the cost of treatment, its unpredictable nature, and the comparative affordability of insurance, the amount of people who actually insure their pets is comparatively small. The North American Pet Health Insurance Association reports only 4.4 million pets were insured in 2021. Compared with the number of pet owners, this number is staggeringly small, representing only 4.9%.

If you learned anything by reading this post, feel free to share it with a fellow pet enthusiast in your life!