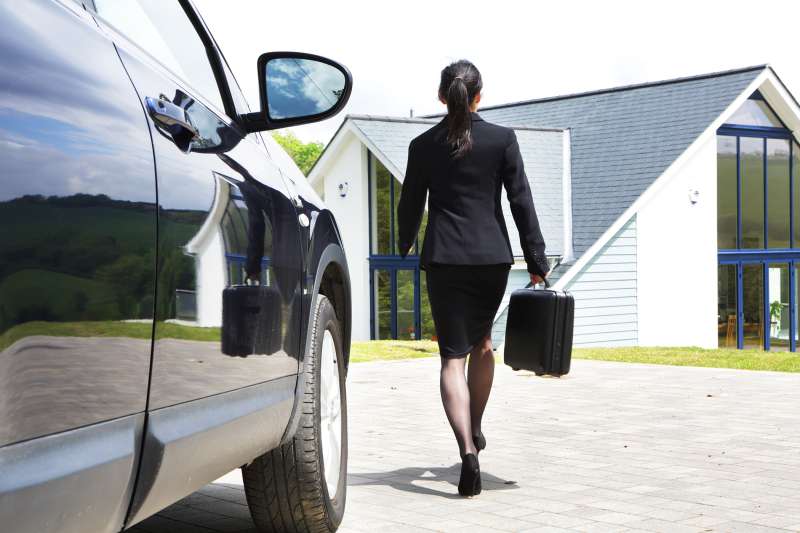 Want your daughters to grow up to have successful careers? Make sure you encourage their career dreams while they’re young.

A recent survey of professional women found that 44% of those who out-earn their spouses dreamed of having a successful career back when they were little girls. That’s compared with only 25% of the larger set of working women.

The findings come out of a recent study about breadwinning women by the Family Wealth Advisors Council, a national network of independent wealth management firms. And they have implications for parents now, note the study’s authors.

“It’s interesting to speculate what that means for our daughters, since we have different expectations for them than many of our moms did for us, and they’ve grown up in a whole different reality,” says Heather R. Ettinger, managing partner of Fairport Asset Management and co-author of the study, which surveyed more than 1,000 working women.

Not What They Expected

Still, Ettinger says, few of the household breadwinners expected to have that role. “Primary breadwinners are very driven women, but many were raised in more traditional households, and so, while they wanted a successful work life, they also still figured the man would out-earn them.”

A record 40% of all households with children under the age of 18 include mothers who are either the sole or primary source of income for the family, according to a 2013 Pew Research Center analysis of U.S. Census Bureau data. The share was just 11% in 1960, Pew noted.

That study found a strong correlation between a breadwinner mom and household wealth. “The median total family income of married mothers who earn more than their husbands was nearly $80,000 in 2011, well above the national median of $57,100 for all families with children,” the Pew report found.

But how does the role affect those women?

According to the more recent study, 40% of working women said they feel pressure from their community, family, and friends to downplay their breadwinner status. And more than a fourth say their parents would at least “somewhat disapprove” of them making more than 50% of the household income.

“The more you contribute to the overall household income, the more likely you are to feel pressure to downplay that status,” says Eileen M. O’Connor, co-founder of Hemington Wealth Management and co-author of the study. “It is surprising to us that so many primary breadwinner women struggle with societal views. These are successful, ambitious, confident women, you expect them to be proud.”

Despite the persistent social stigma, primary breadwinners showed greater empowerment when it came to money decisions. The more a woman earns relative to her spouse or partner, the greater her involvement tends to be in every area of the family’s finances — and the greater her knowledge and confidence is when it comes to managing money.

The survey found that working women are responsible for no less than 75% of all financial planning responsibilities in their household. And in certain areas — like charitable giving, paying for college, retirement planning, and saving — they report assuming 90% of the responsibility.

That echoes Money’s own survey on this topic, which found that wives who are primary breadwinners were three times as likely as lower-earning women to take the lead in investing and retirement planning.

Considering the tasks they’re taking on, it’s not surprising that women who contribute the most to the household budget are also the most likely to say they are knowledgeable about finances. In the Family Wealth Advisors Council survey, 38% of the primary breadwinners said they have “a good understanding of [their] complete financial plan,” vs. only 31% of the larger group of working women.

In Money’s survey, 80% of women who out-earned their husbands said they were very or extremely knowledgeable about financial matters, compared with just over half of those who earned less, and lower-earning women were three times as likely to say they know very little.

7 Ways to Stop Fighting About Money With Your Partner

How to Start a Money Conversation With Your Mate