Falling Interest Rates Are Tough on Retirees. These Are Your Best Moves 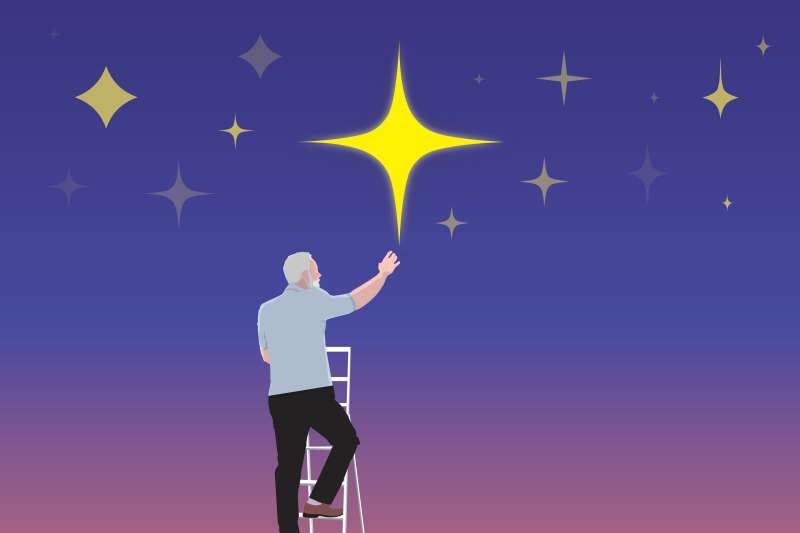 Living on fixed income is never easy. With markets in chaos and interest rate falling, financial advisers have a message for retirees: Your portfolio needs to shelter in place.

In the most volatile environment since the 2008 financial crisis, investors have to resist the “reach for yield” more than ever and only shop for the very highest quality bonds and stocks, strategists say. How can retirees generate enough income to live on while sticking to safe investments in this environment? Strategists say it would be better to eat into the principal a little than to be forced into taking on risk at the worst possible time.

“Pre-coronavirus,” Arone said, fixed-income investors had been buying into longer-term maturities and poorer credit quality securities, in order to maximize yield. Now, they should be doing the very opposite, he said.

Interested in trying to increase your net worth?
Robo-advisors are quickly becoming mainstream, which is good news for consumers who are looking for low-cost financial advice.
GET STARTED

Rich Steinberg, chief market strategist at financial-advice firm the Colony Group is telling his clients – many of them retirees in Boca Raton, something very similar. Yields on energy “master-limited partnerships” and some corporate bonds may be tempting, but retirees have to resist the temptation, he said.

“My dad told me, ‘if you reach for yield, you’ll pull a muscle,’” said, citing his father, Norman Steinberg, with whom he co-founded the financial-advice firm that later merged with Colony.

Both Arone and Steinberg are telling clients to remember the rule of thumb about spending roughly 4% of principal in any given year. In some years, investors should expect to replace that spent capital with return on investment. In other years, such as 2020, they should not expect to get the 4% back.

“You have to be long-cycle about it,” said Steinberg.

Arone sees some opportunity for investors to add to dividend-paying stock positions. As with bond investments, however, the important thing is to “move up in quality,” he said. That would mean a company with strong cash flow, low debt levels, and, ideally, a recently increased dividend – a strong signal that a company is confident in its ability to ride out the pandemic.

If investors have been circumspect about the safety of their portfolios — Treasury securities and high-quality corporate bonds and stocks, then they should not be rattled by erratic moves in those investments, Steinberg said.

Do you need assistance building and managing your portfolio?
Robo-advisors offer easy account setup, robust goal planning, account services, and portfolio management all at a reasonable price - get started at Betterment today.
GET STARTED

Steinberg calls it the “ricochet rabbit effect, where people are selling things they don’t want to sell” because of margin calls or “because everyone is taking an end-of-the-world scenario.”

The bond markets and dividend stocks that retirees have favored for generations for steady income have suddenly transformed into something akin to biotech startups, whizzing around without any rationale.

On Monday, March 16, the SPDR Select Sector Utility exchange-traded fund, which tracks the utility industry group of the Standard & Poor’s 500, had its biggest percentage gain on record. By Friday, those gains had evaporated.

Shelter your portfolio in place, at least until signs emerge that the coronavirus pandemic has shown signs of peaking.

Coronavirus Continues to Tank the Stock Market. Here’s Why — and What To Do About It

If You Can, Increase Your 401(k) Contributions Right Now

Mortgage Rates Just Spiked. Is It Still a Good Time to Refinance?