6 Signs You're Working for a Sinking Ship

Just two years ago, Theranos, the once promising blood-testing startup, was worth an estimated $9 billion. Now, thanks to a reputation-destroying federal investigation, the company is closing all of its clinical labs and wellness centers and trimming more than 40% of its staff.

Theranos’s downfall is well-trodden media territory; doubts cast by the Wall Street Journal over the legitimacy of the company’s technology are what led to the criminal probe in the first place. But hundreds of employees remained loyal, and 340 of them are now out of a job.

In an October letter to stakeholders, CEO Elizabeth Holmes said Theranos will pivot its focus to more transparent technology, a nod to criticism that executives have long overstated the company’s testing capabilities.

While it’s too late for the Theranos workers, the question of whether—and how long—to stick with a beleaguered employer is one that hits plenty of people at one time or other. Deciding whether to stay or go is always a tough call, and secrecy from the C-suite can make it even more challenging. If you suspect Armageddon might be around the corner at your office, here are some signals to watch out for.

A sudden increase in highly secretive executive meetings is usually a sign of choppy waters, especially if there’s “a certain element of tension in the air, and vague responses when you inquire about what is going on behind closed doors,” says Valerie Streif, senior advisor at the job search firm The Mentat.

Employees should be on the lookout for “management opacity,” says Dele Lowman Smith, founder and CEO of the Atlanta-based Bold Move Consulting. “When issues are present and managers and leaders fail to address it promptly and candidly, it’s a good bet that there is a lot more going on than meets the eye,” she says.

“Silly as it sounds, companies start downsizing with the lowest hanging fruit,” says Donna Lubrano, adjunct faculty at Northeastern University’s College of Professional Studies. Snacks and soda are the first to go. “Sometimes quietly, to not attract notice, these small treats start to disappear.”

When top dogs start leaving a company in packs, it’s probably time for you to do the same, says Alyssa Krane, chief talent strategist for Powerhouse Talent. 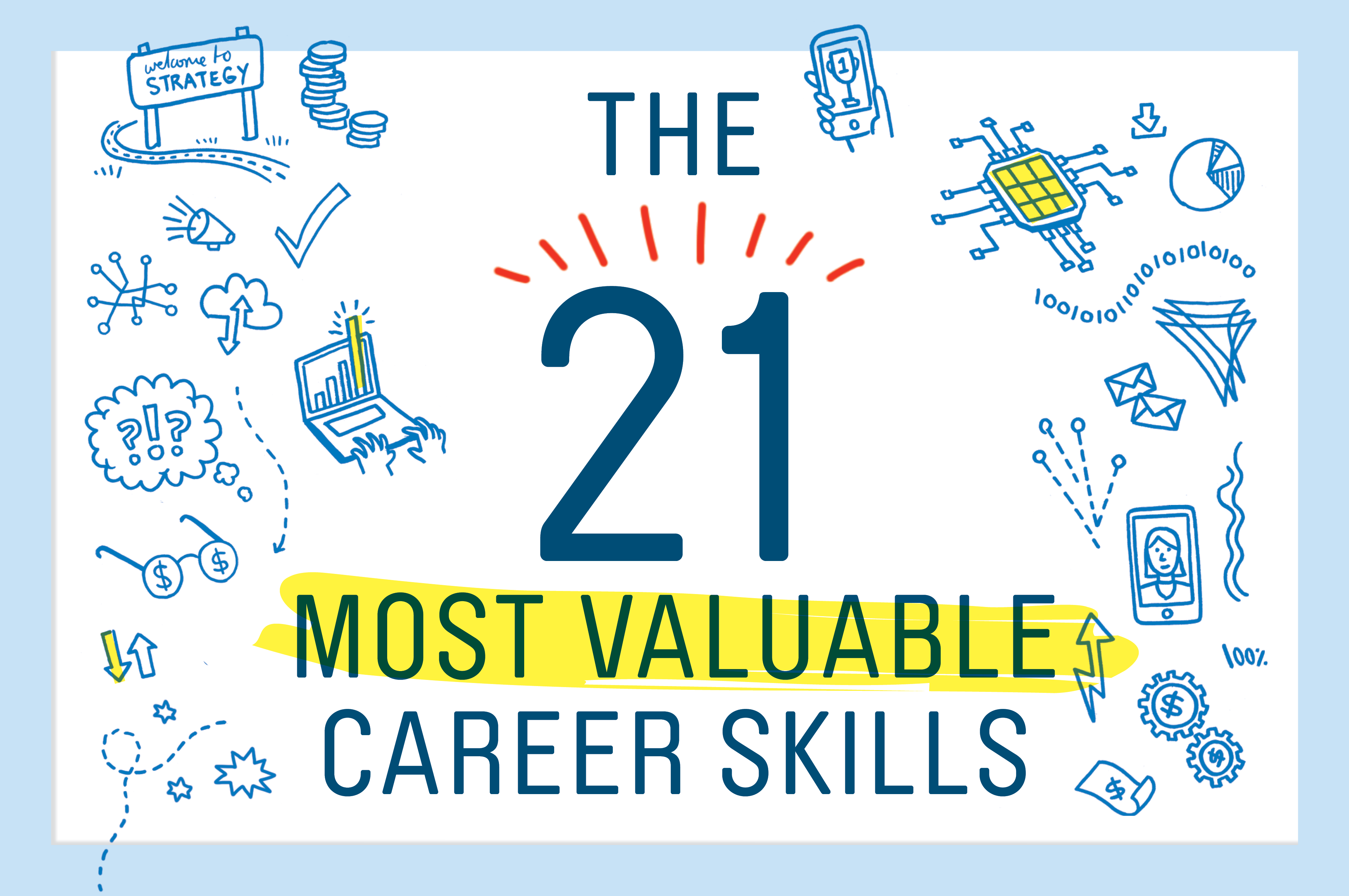 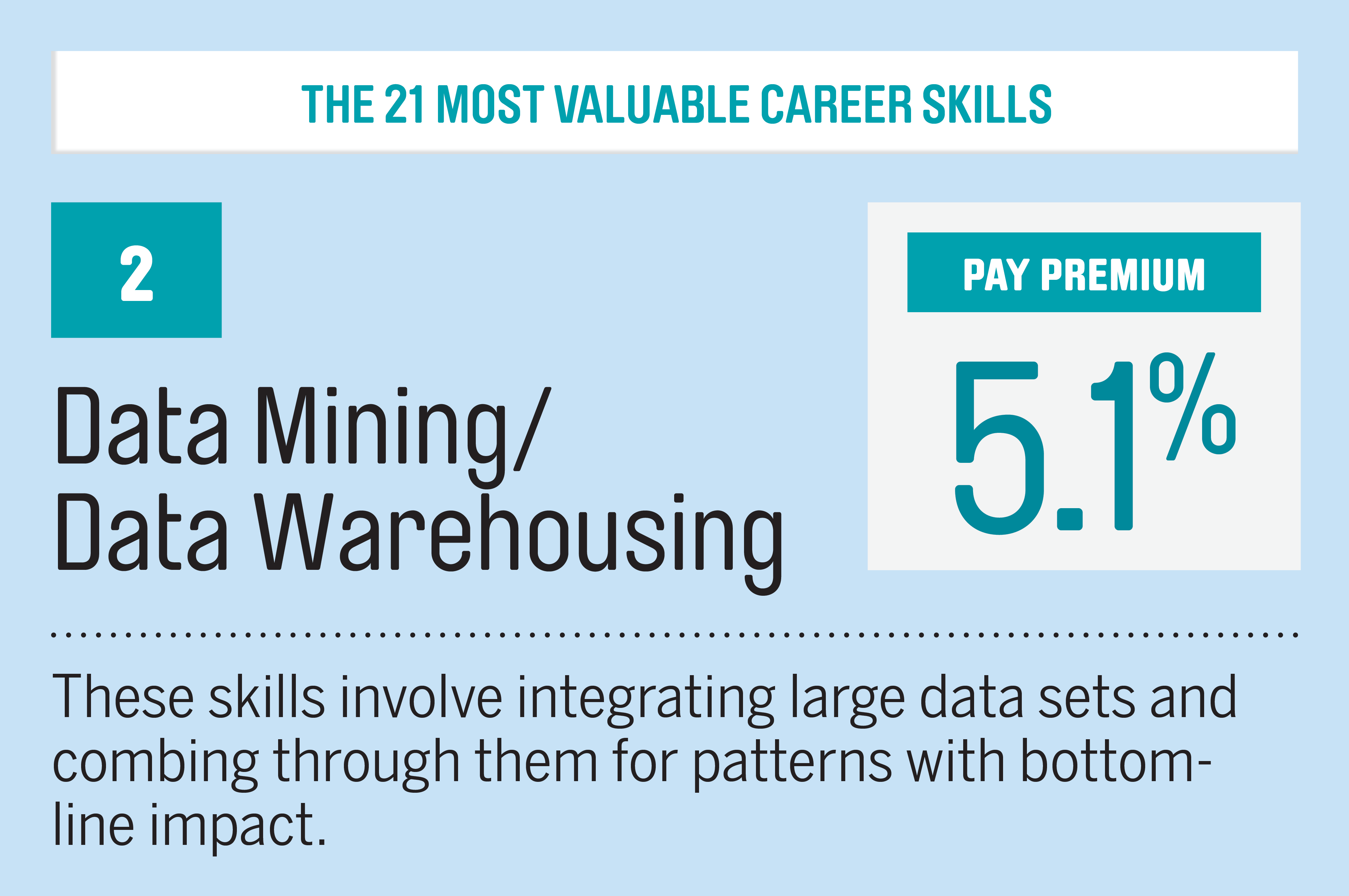 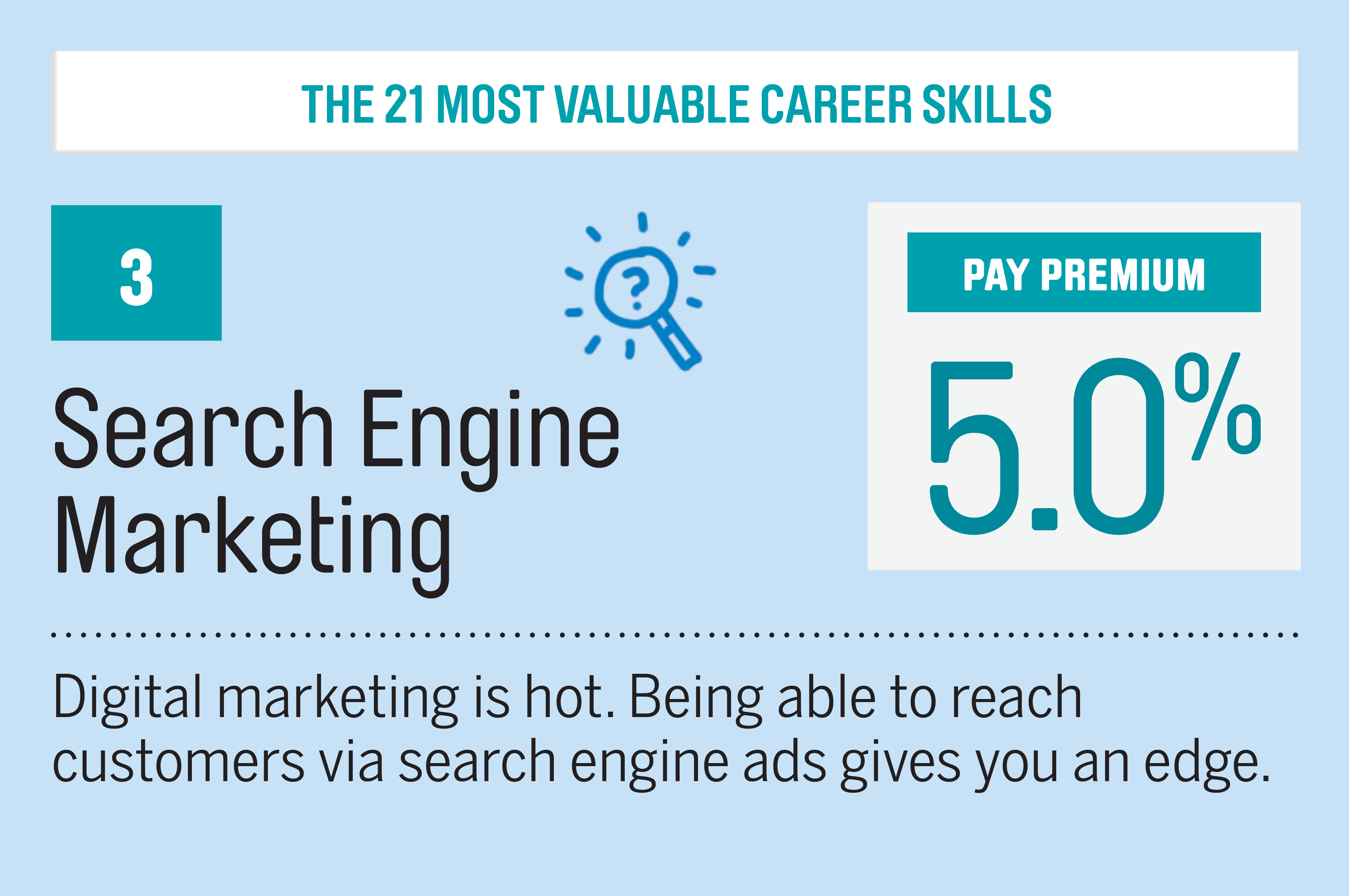 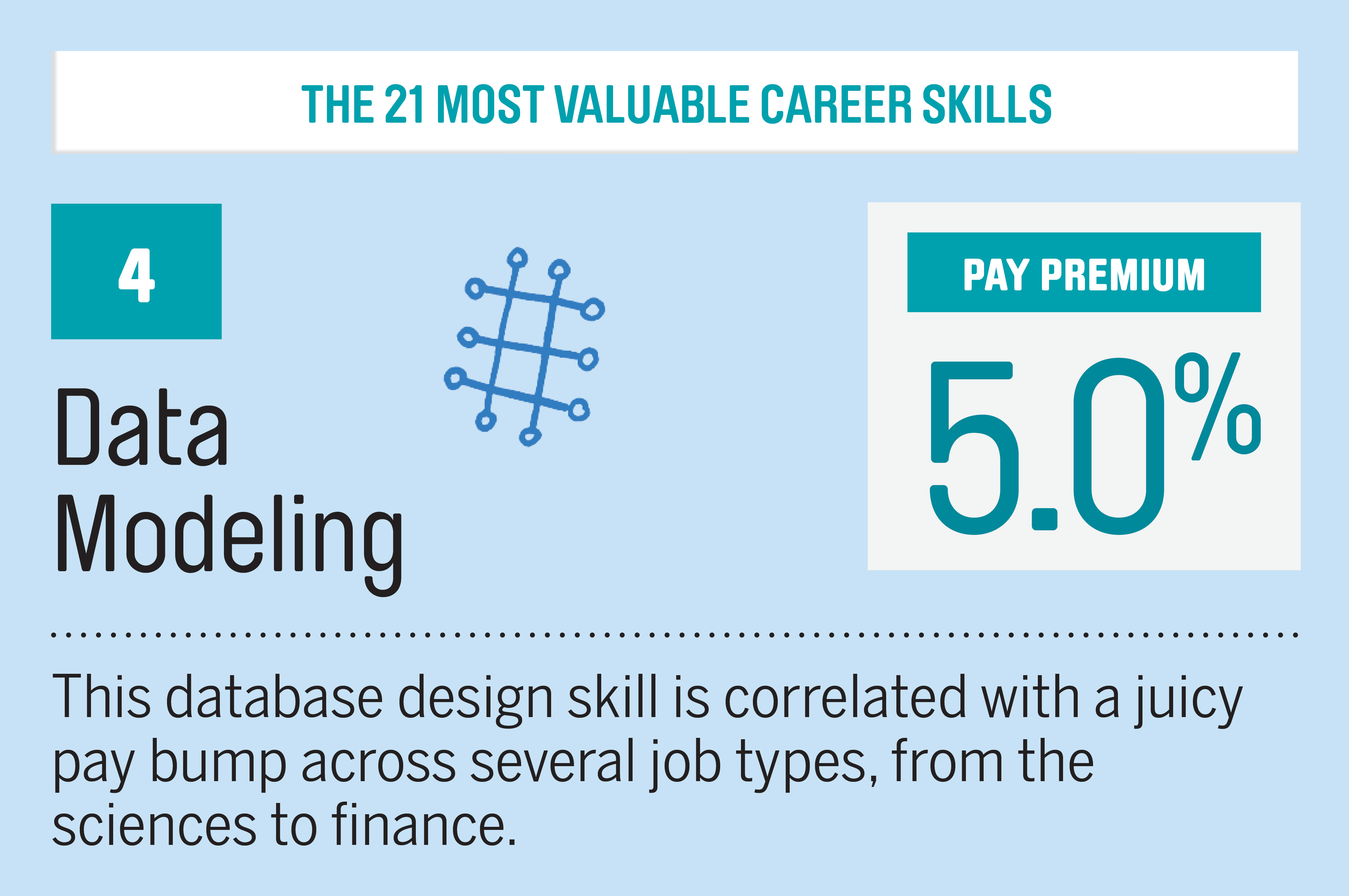 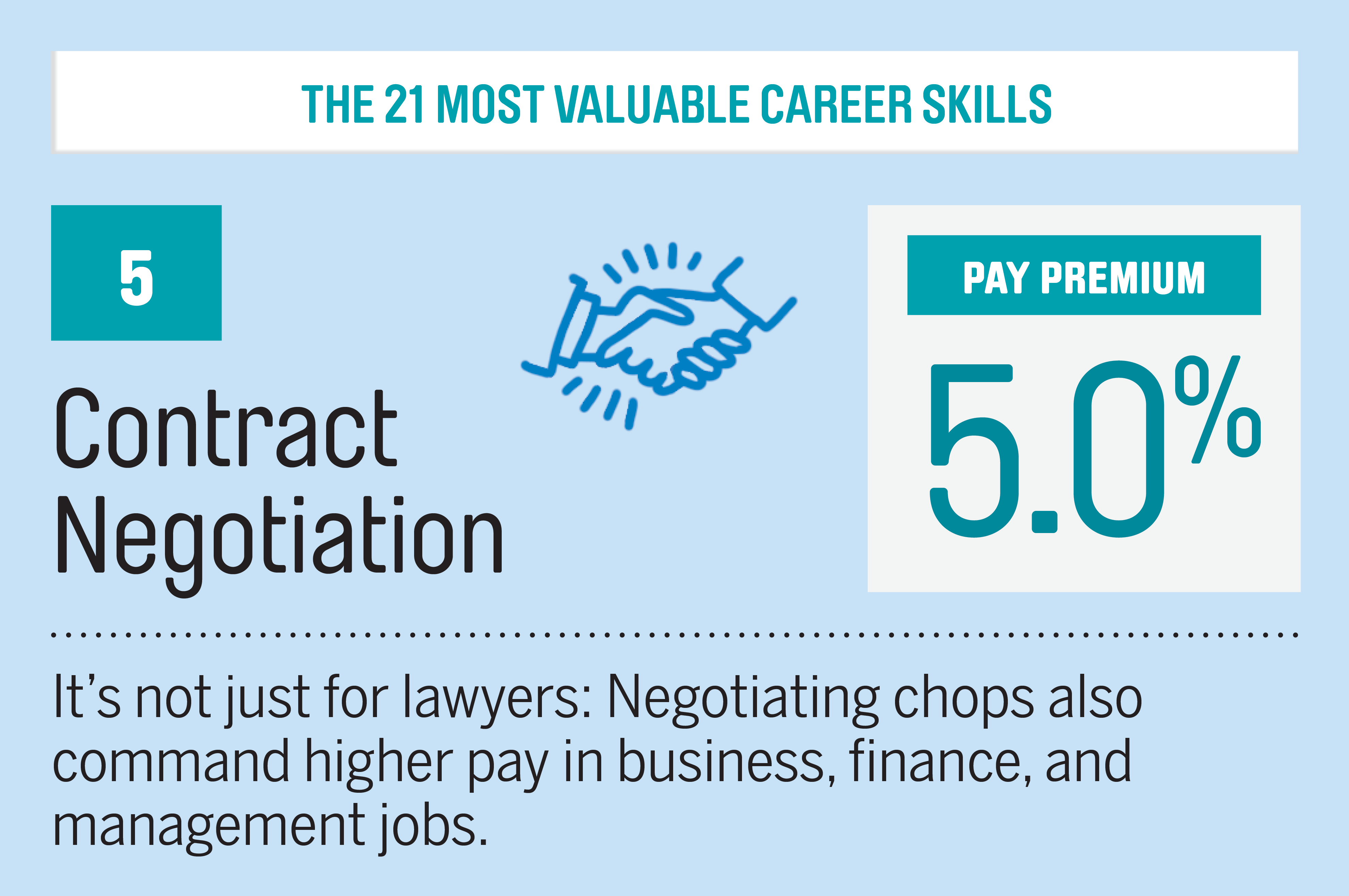 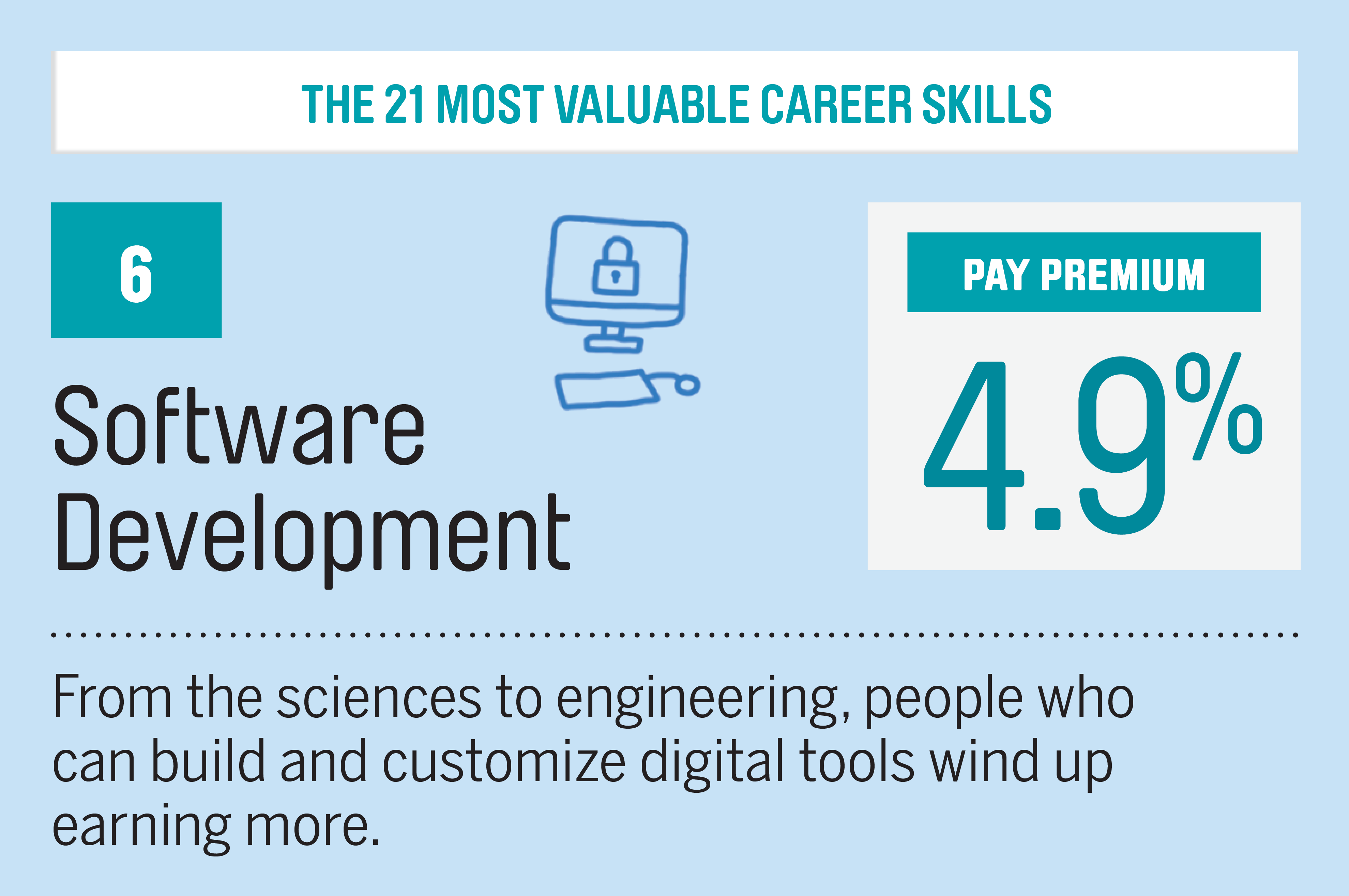 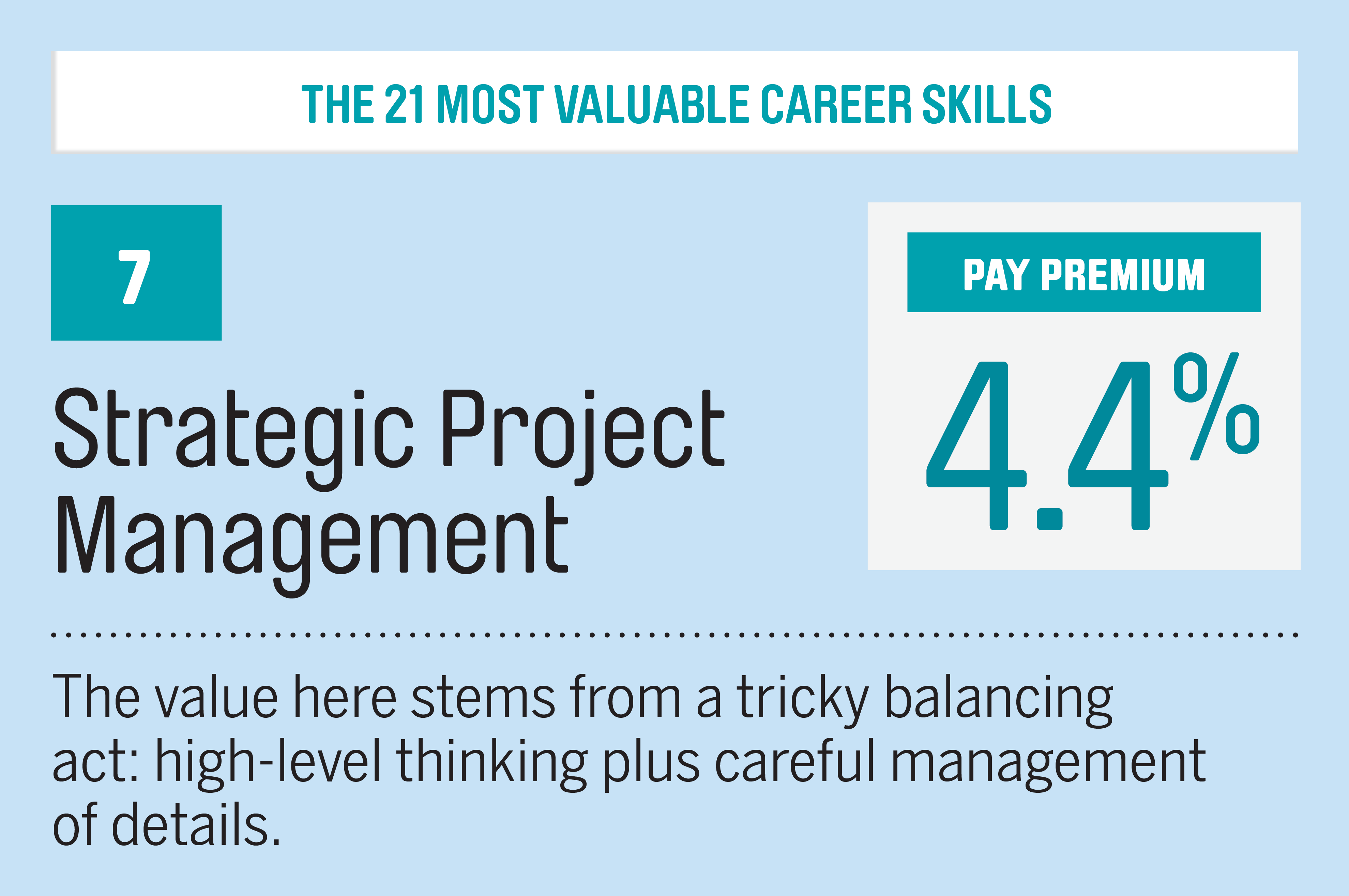 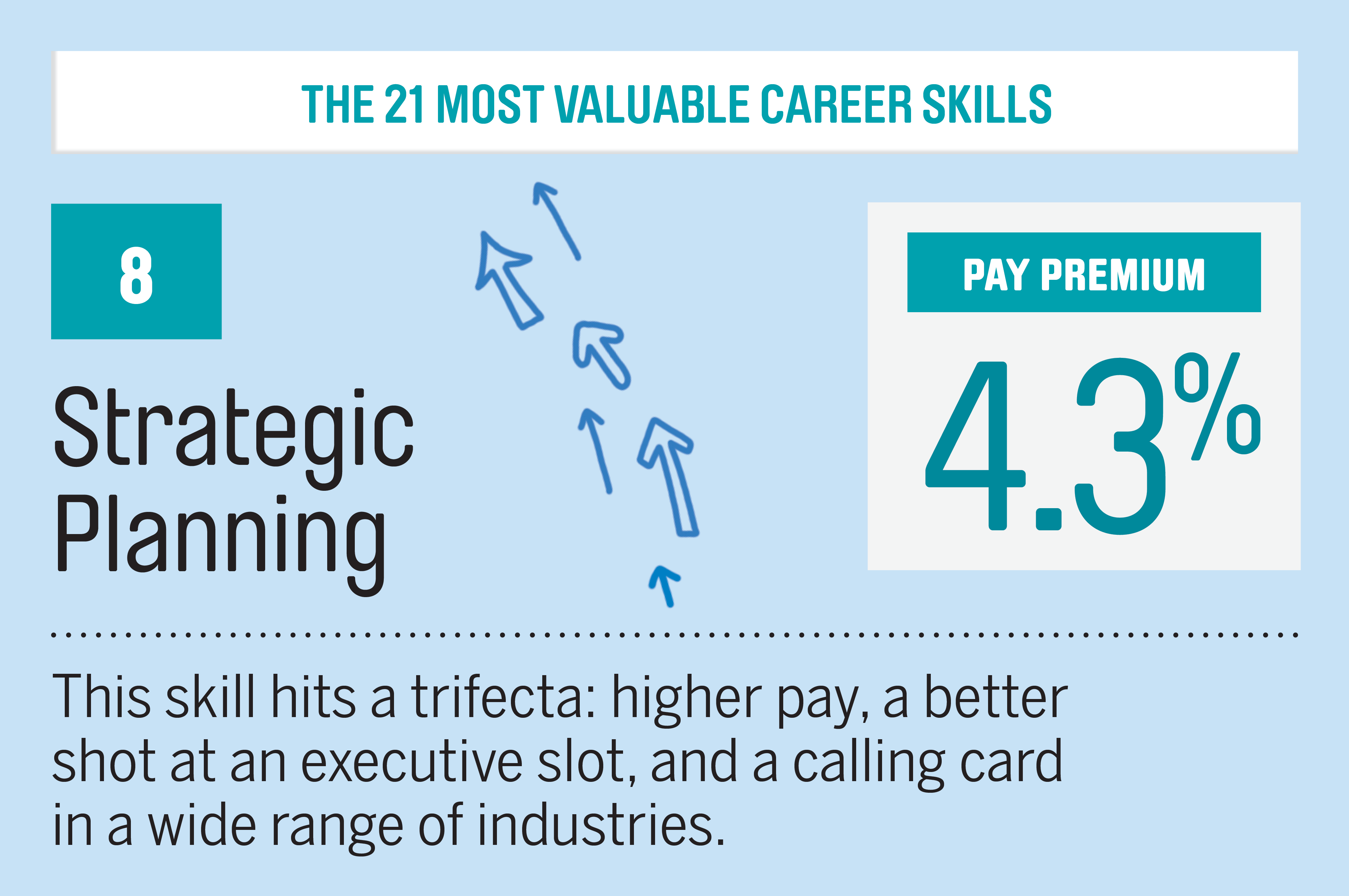 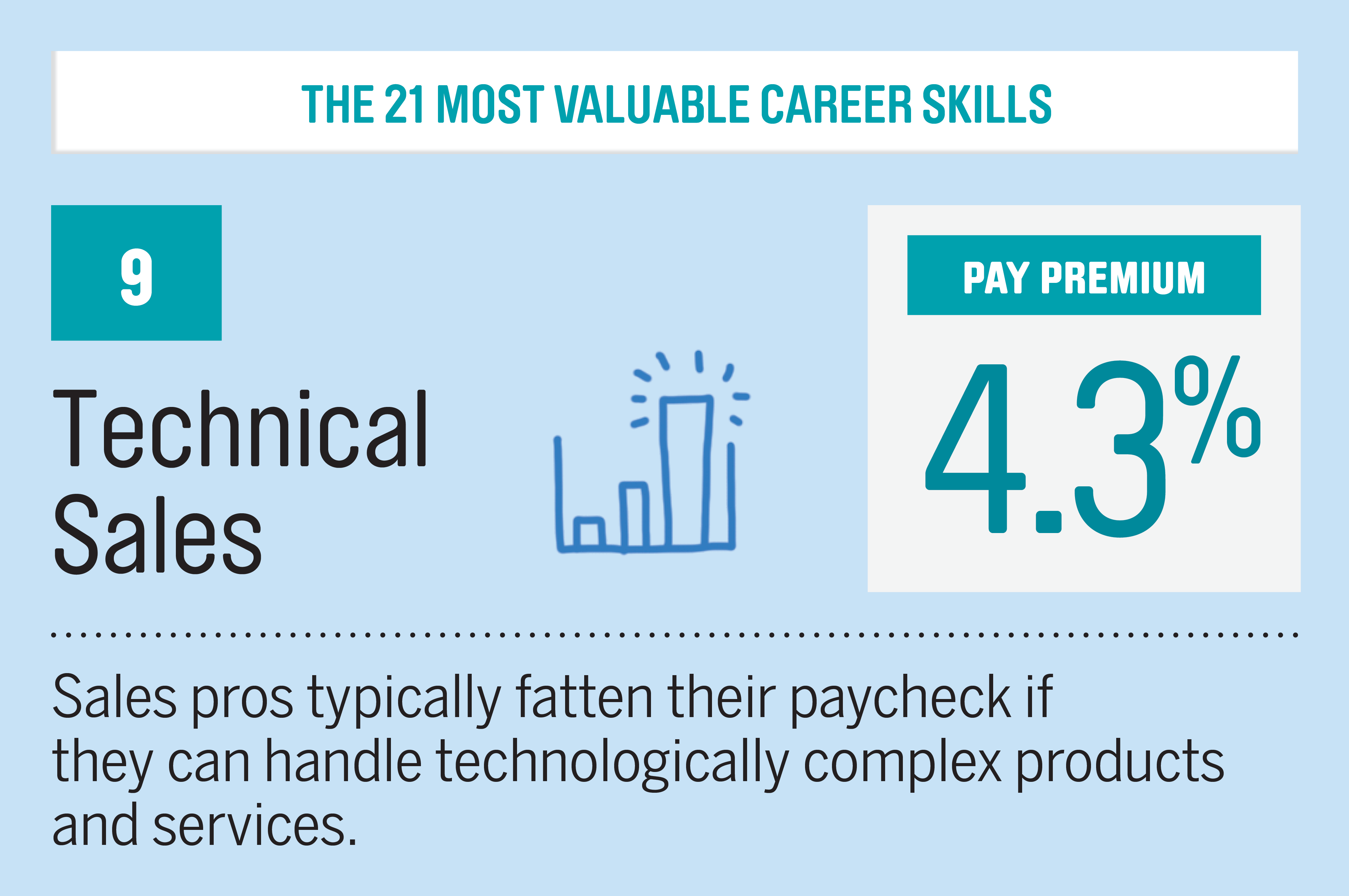 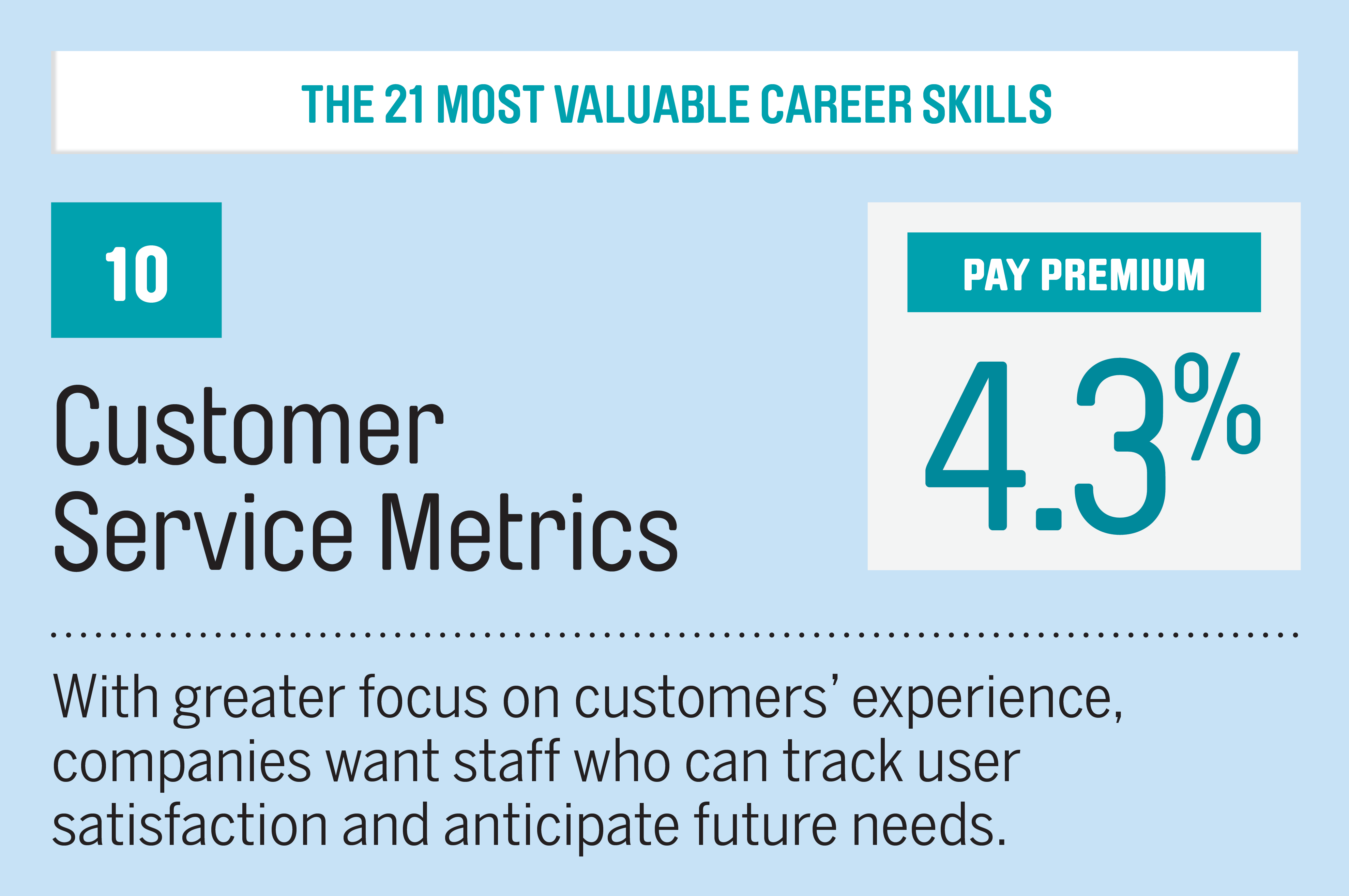 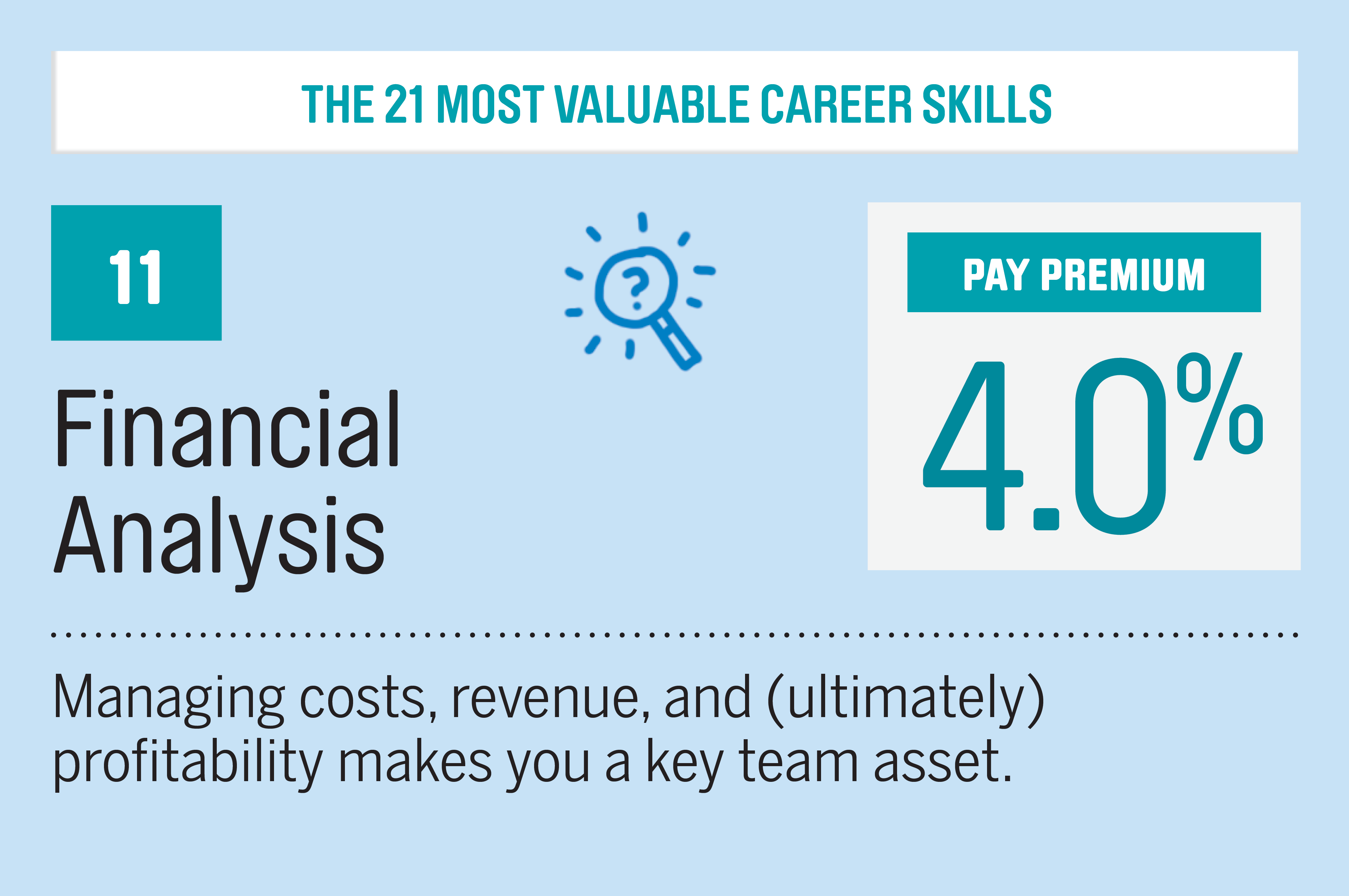 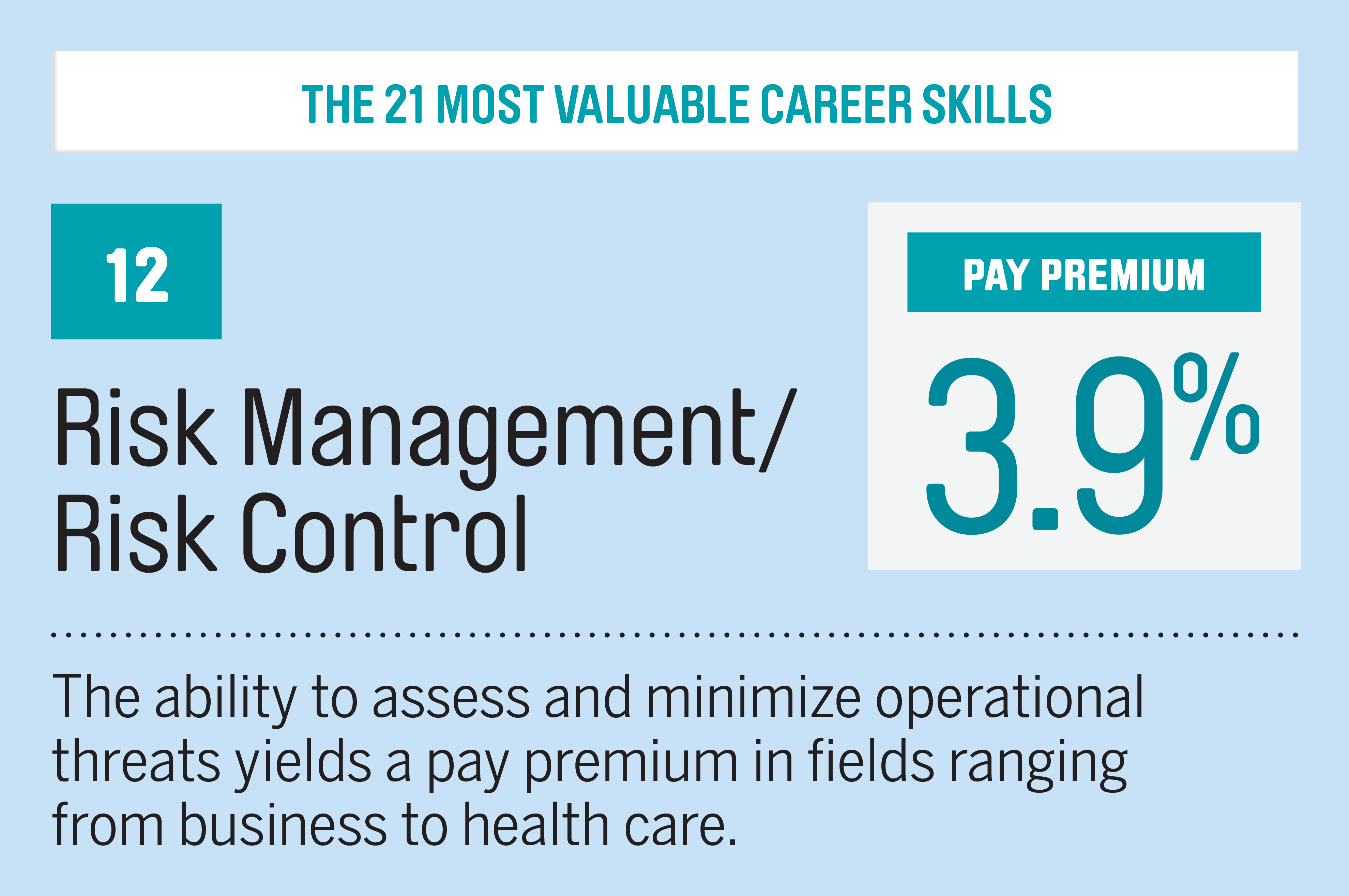 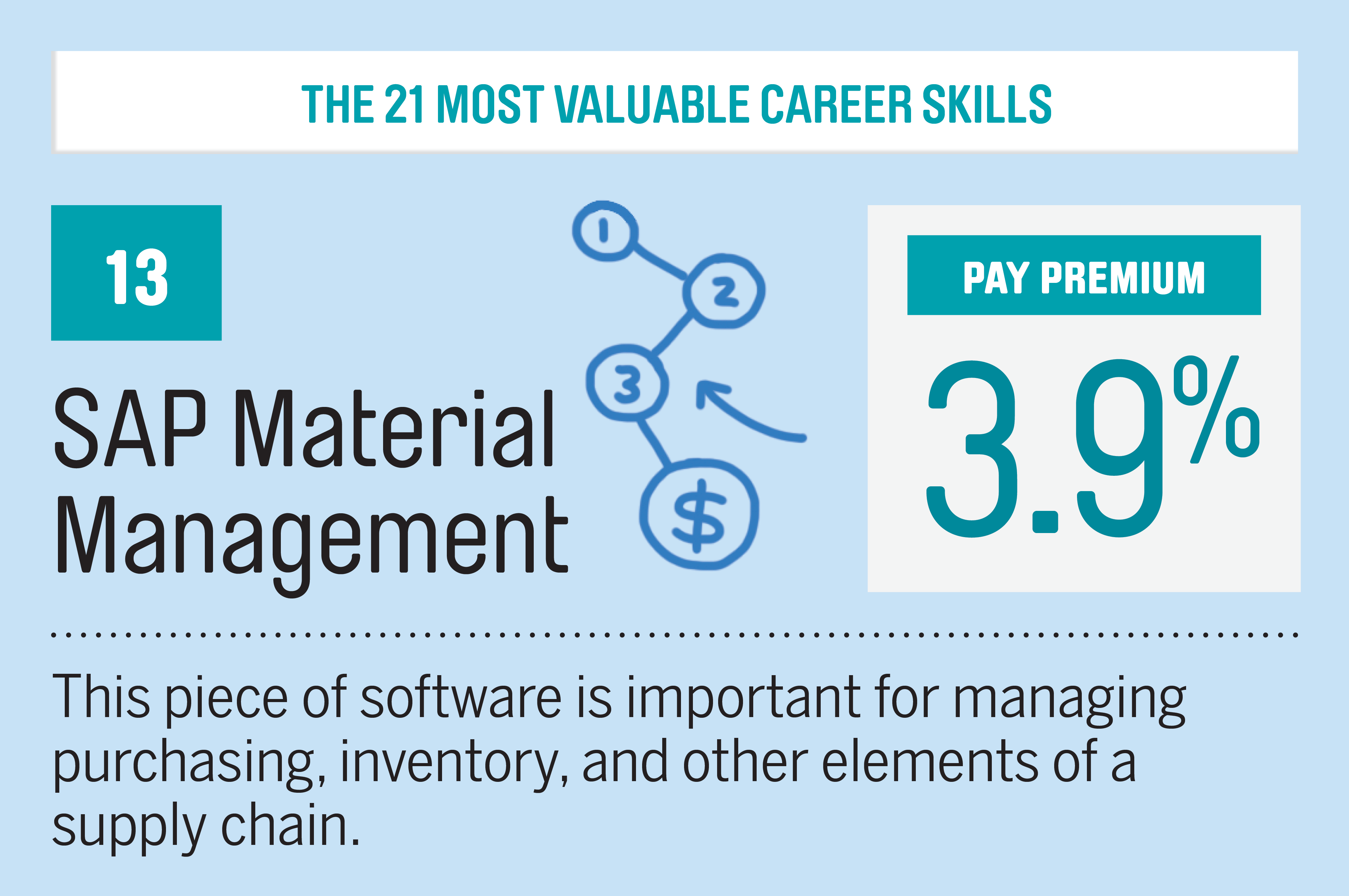 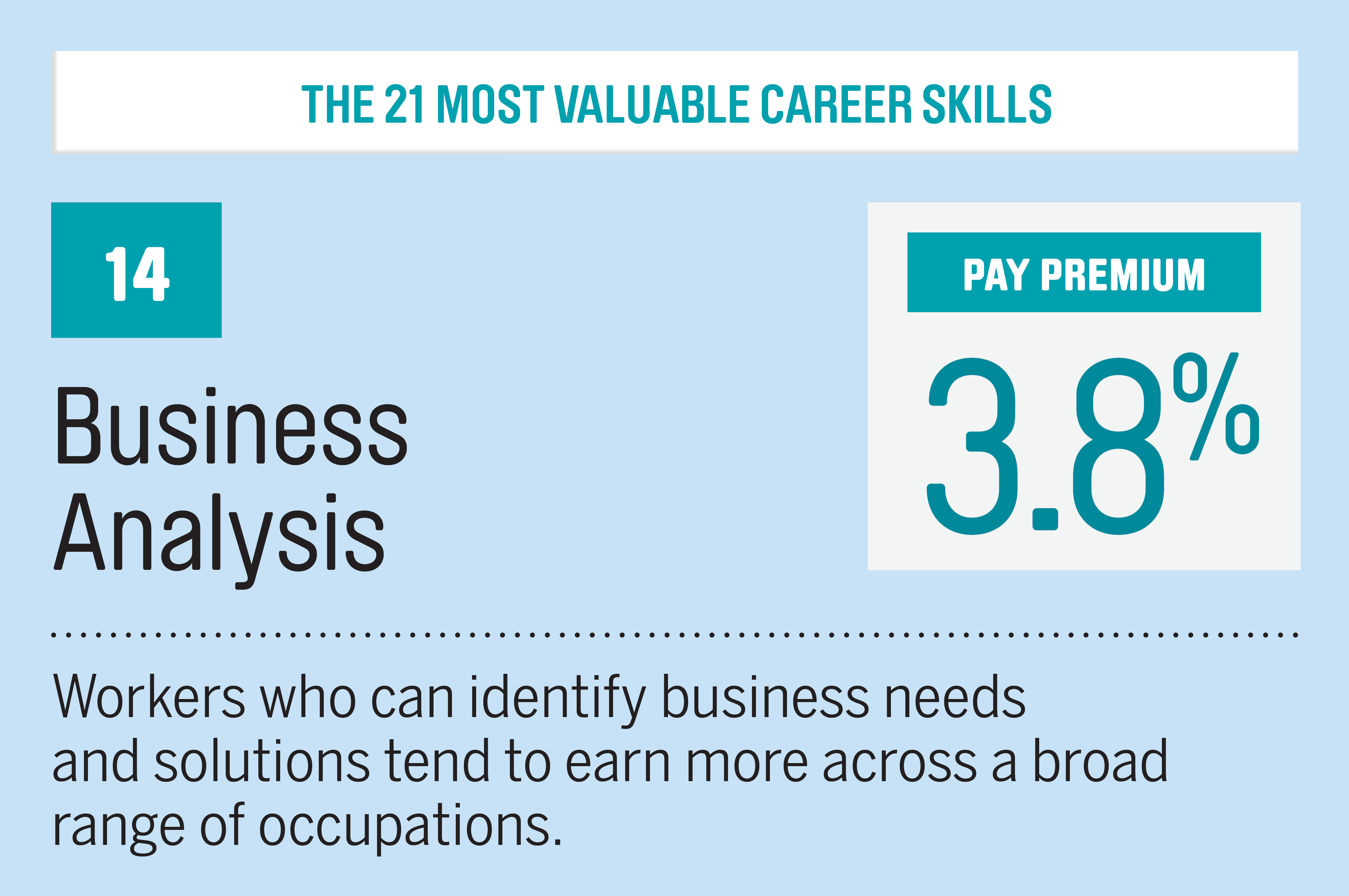 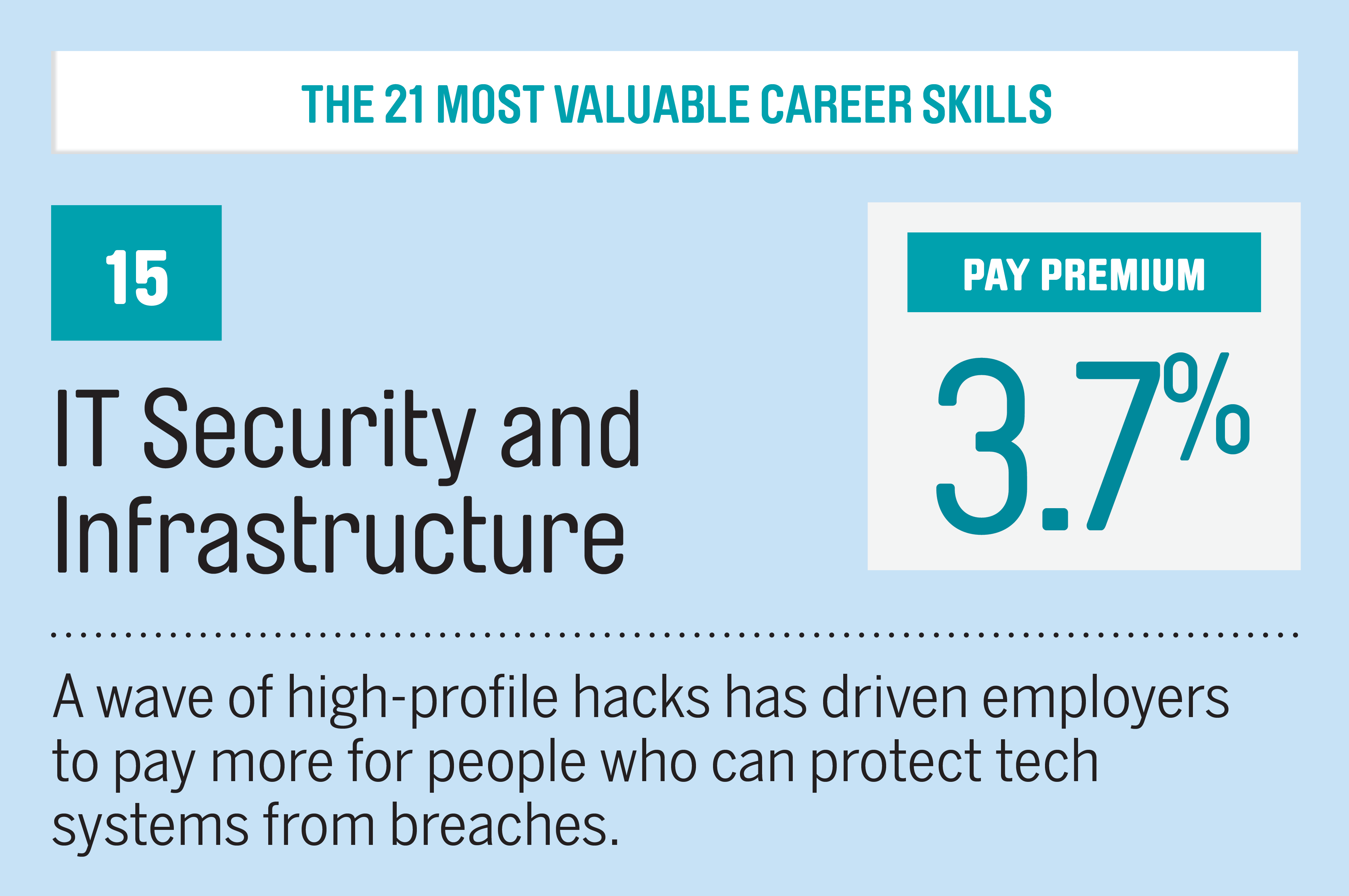 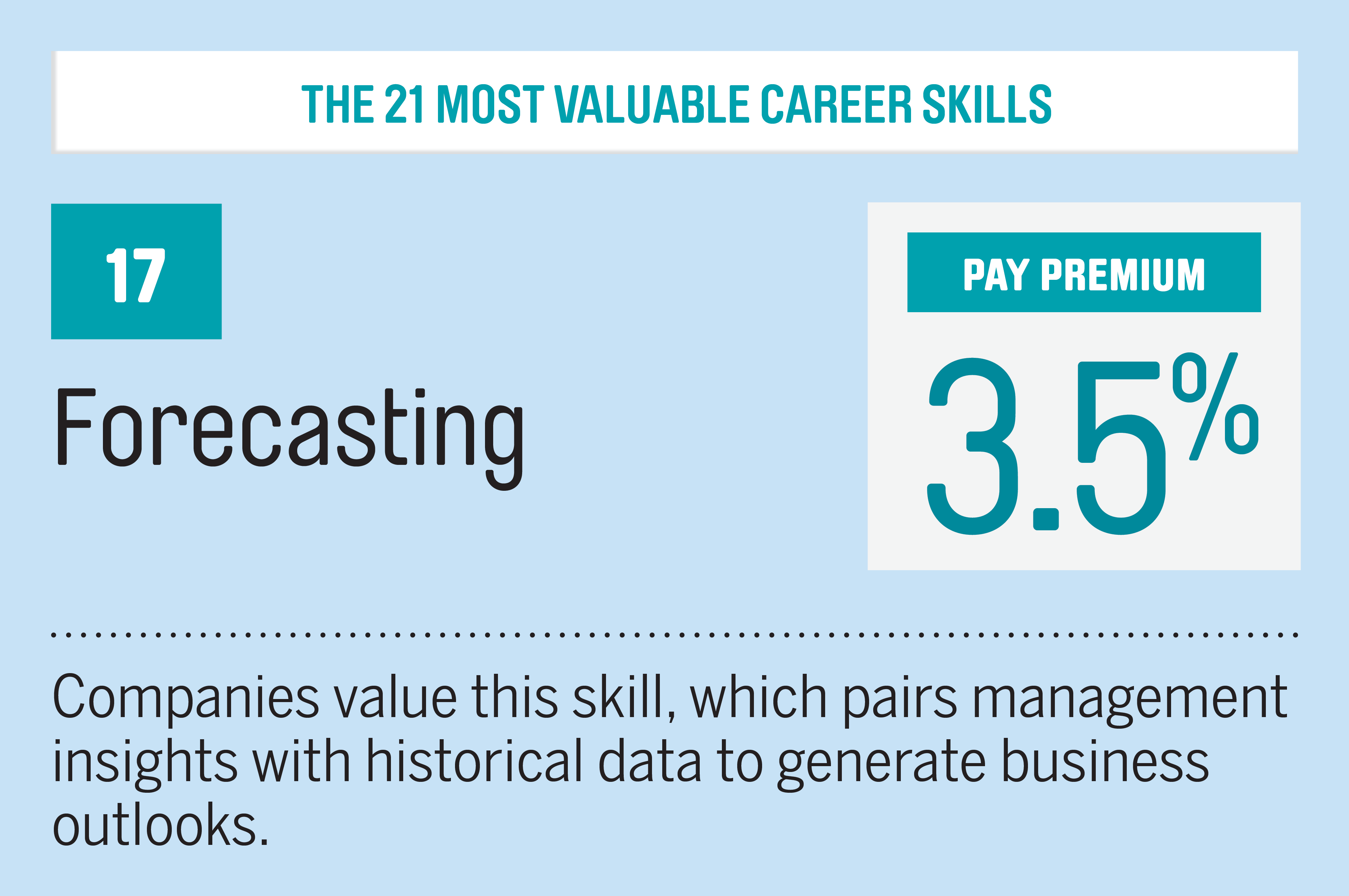 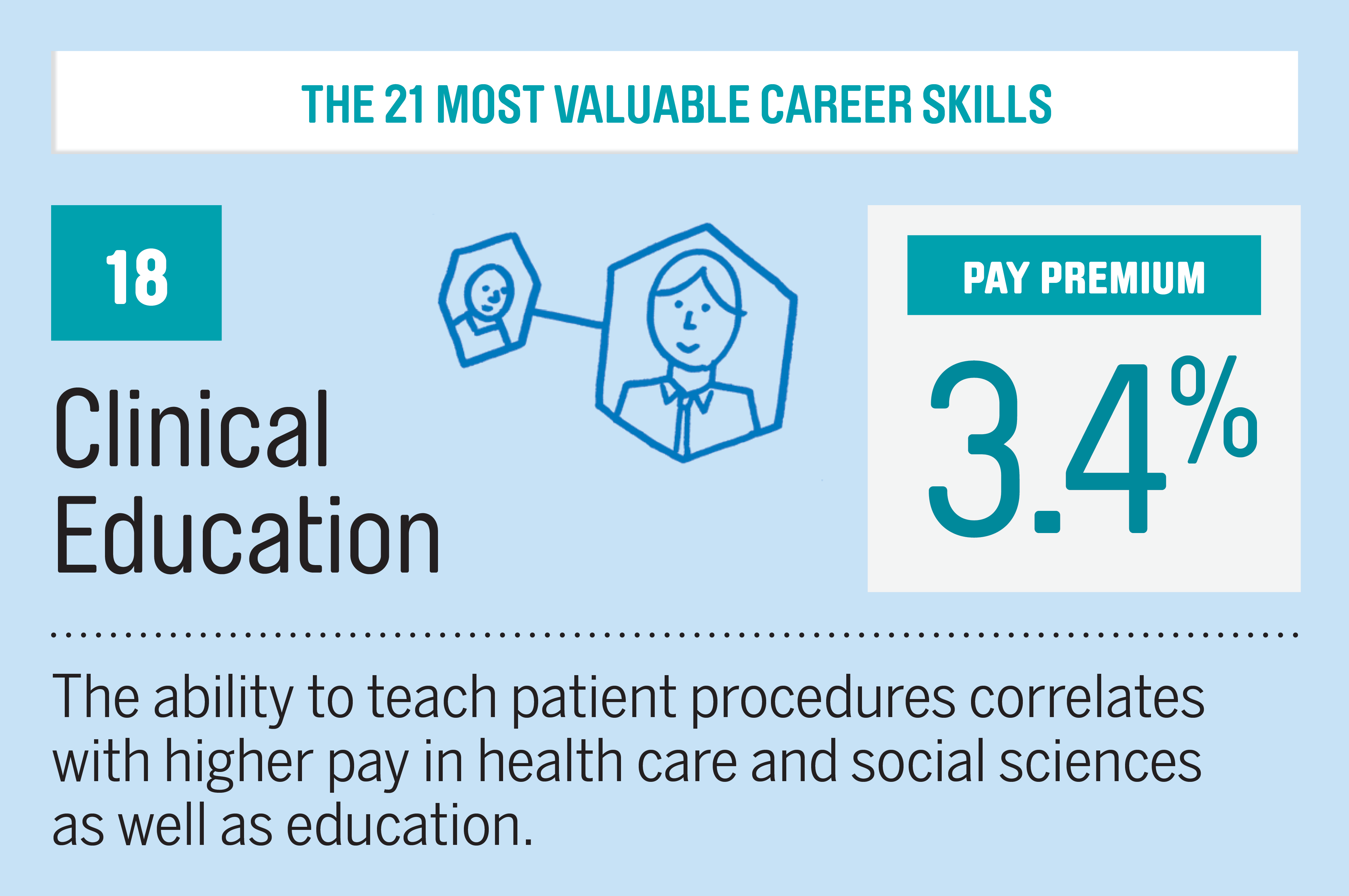 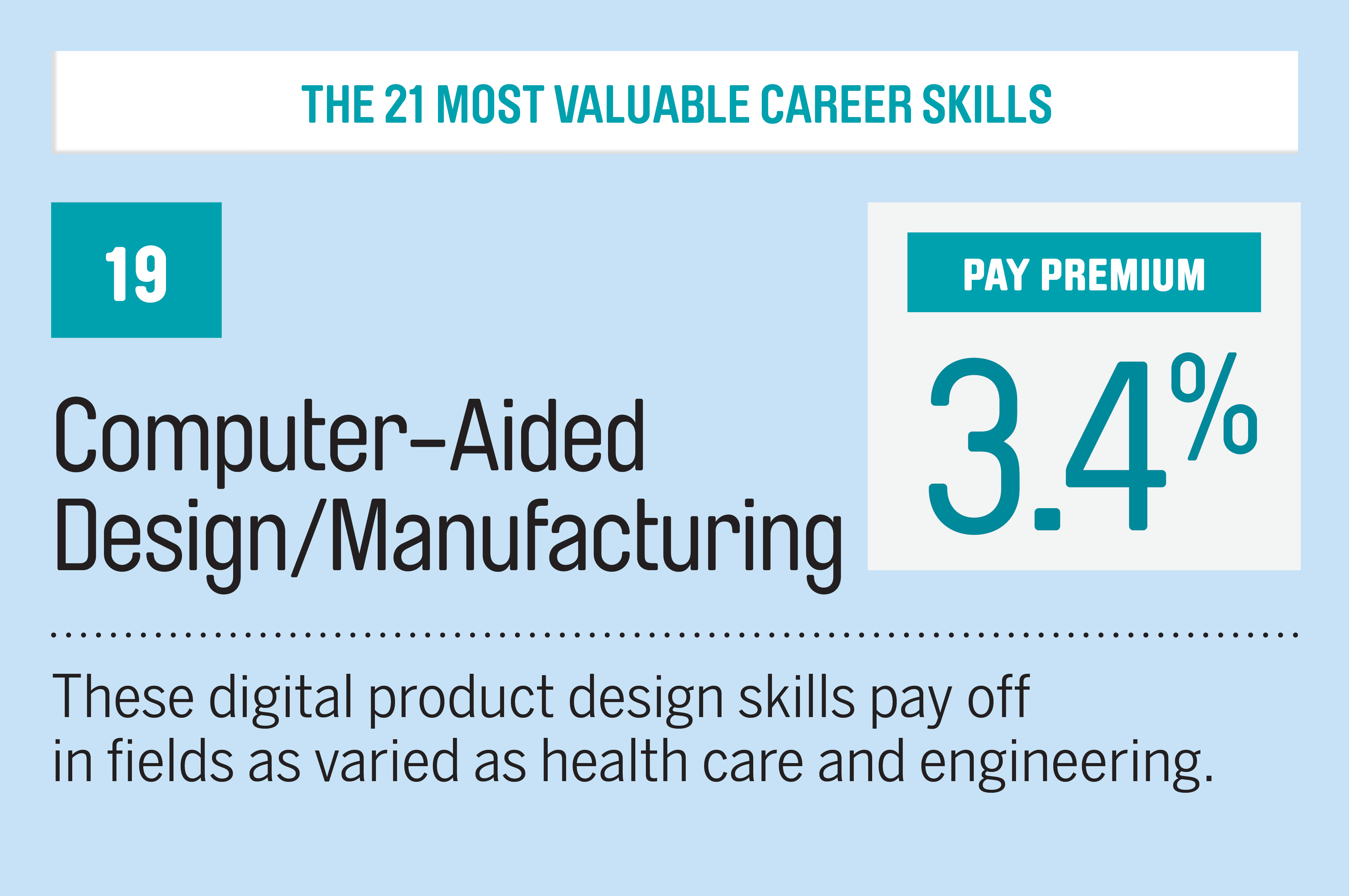 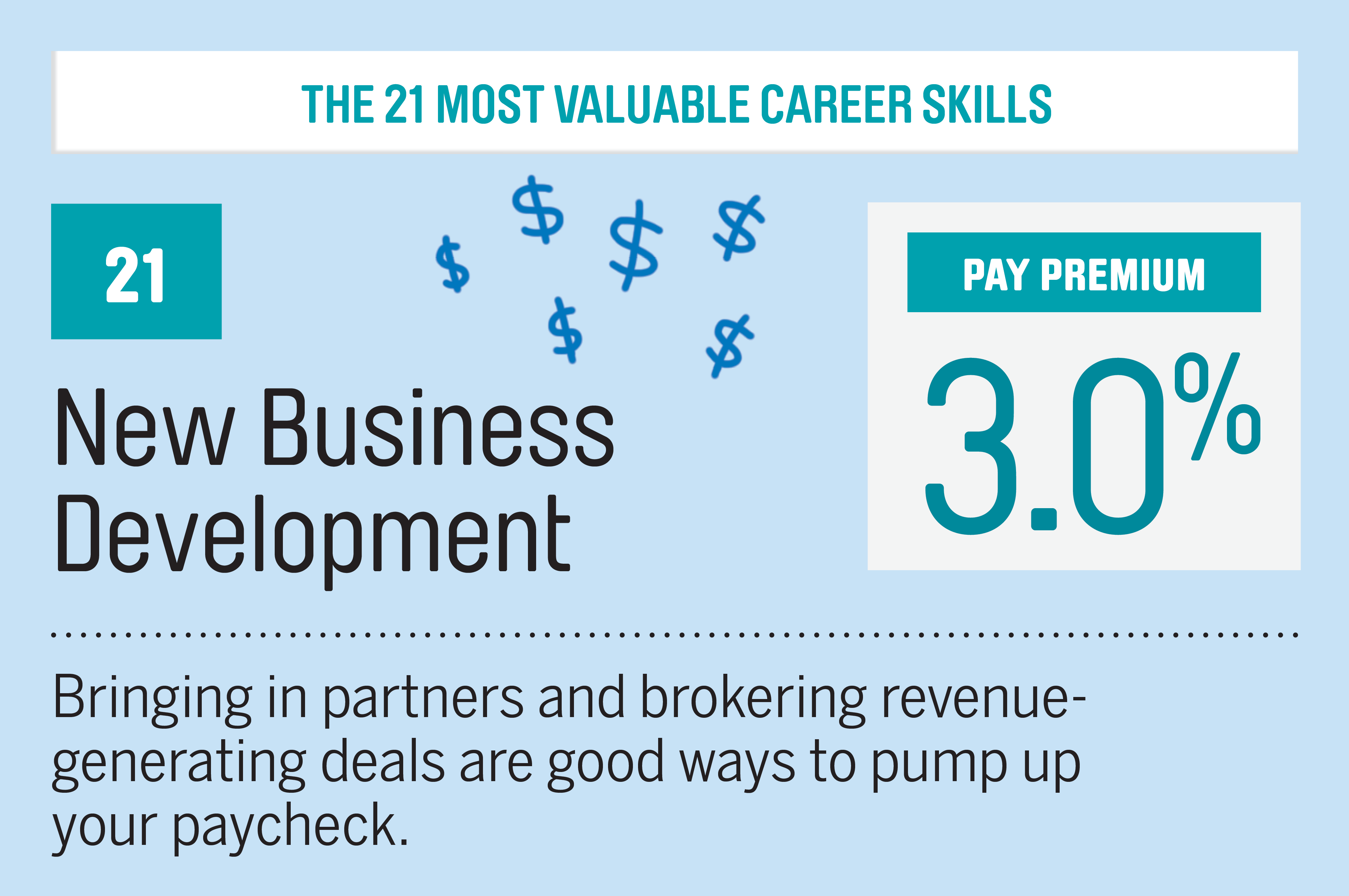 “When you start to see several of those closest to the business strategy depart, your company may be in trouble,” she says. Like many items on this list, that alone doesn’t spell doom—maybe there’s a change in leadership direction. But pair that with other red flags, and “the future of your company may not be so rosy,” she says.

“If you’re on Facebook, YouTube, or Twitter three hours a stretch and no one cares,” your company isn’t doing so hot, says Alex Twersky, cofounder and VP at Resume Deli. Less work— fewer emails in your inbox, or meetings on your schedule—usually spells disaster.

Likewise, if there’s no money for new projects, bigger cuts might on the horizon.

“A lack of cash flow—no money to expand on current projects, or to pay vendors—is an extremely bad sign,” Streif says.

This one seems obvious—a mass of empty desks is a pretty clear sign that the health of the company is deteriorating. But personnel changes can also manifest in subtle ways. Regular jobs can be turned into contract positions, for instance, or upper management can implement a hiring freeze.

“When a company is doing well, they should be looking to expand on their employee base,” Streif explains. A lack of new faces “could be a signal of problems ahead,” she says.

“No company can win every news cycle,” says Lowman Smith. “But an onslaught of negative coverage, or even a steady drip, can be a harbinger of bad things to come.”

Solid, ethical companies can survive a bad headline or two. But if negative media coverage is unrelenting, the business stands little chance of bouncing back.

“Bad news over a sustained period of time can kill companies that may have previously had a good reputation,” says career coach Cheryl Palmer.

I’m on a sinking ship. So now what?

Obviously, you need to beat it out of there. But before you do that, jot down a list of contributions you’ve made at the company, so you’ll know how to “sell yourself” to prospective employers. Next, research what has changed in your field since you nabbed your current gig. You might need a new certification or skill to compete with other applicants.

Traditional job search advice bears repeating here: Make sure your resume and social profiles are up to date, and reach out to your network for new opportunities ASAP. The sooner the better, Lubrano says.

“Companies often don’t announce their troubles in advance — it’s a strategy that prevents mass exodus,” she says. “Get ahead of the curve.”