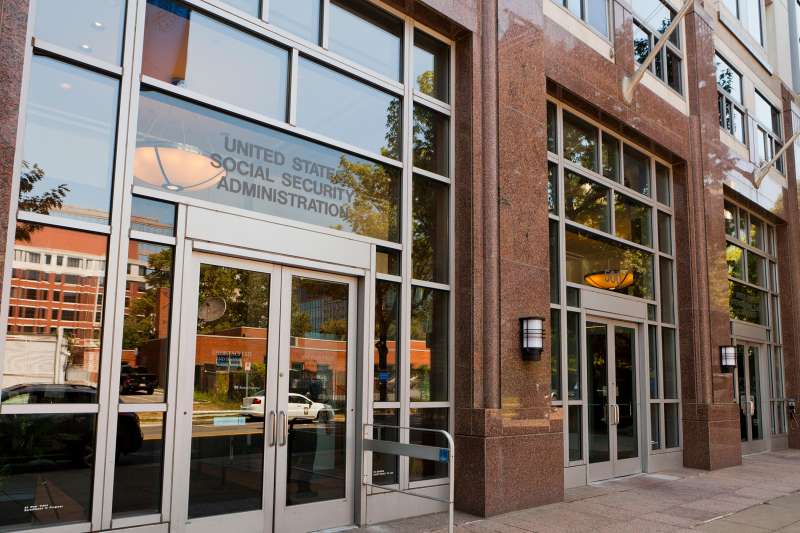 Last week, the agency posted two new sets of frequently asked questions in its public website that addressed this major change. One FAQ explained the details involving the voluntary suspension of benefits, and the second concerned the agency’s new rules governing “deeming,” or being required to file for all eligible benefits at the same time.

As of April 30, no one younger than 62 at the end of 2015 can avoid the agency’s deeming rules, which means they cannot claim only one benefit at time. That ability was key to using the file-and-suspend strategy —one member of a couple would file for just a spousal benefit at full retirement age (FRC). The other member could file and suspend his or her retirement benefit at FRC; this allowed the payouts of both to grow at 8% a year through delayed retirement credits (DRCs) until age 70.

The agency’s long wait before issuing guidance has been a big concern, given that the April 30 deadline before the rules go into effect is just weeks away. Many older Americans must take action before that date, or lose out on claiming strategies that could increase their lifetime benefits by tens of thousands of dollars.

For many baby boomers, what’s especially confusing is determining whether you’re grandfathered into the old benefits system. Those who will not be affected by the rule changes generally fall into one of three groups:

Philip Moeller is an expert on retirement, aging, and health. He is co-author of The New York Times bestseller, “Get What’s Yours: The Secrets to Maxing Out Your Social Security.” A revised edition explaining the new Social Security rules will be published May 3. His companion book, “Get What’s Yours for Medicare: Maximize Your Coverage; Minimize Your Costs,” will be published in September. Reach him at moeller.philip@gmail.com or @PhilMoeller on Twitter.