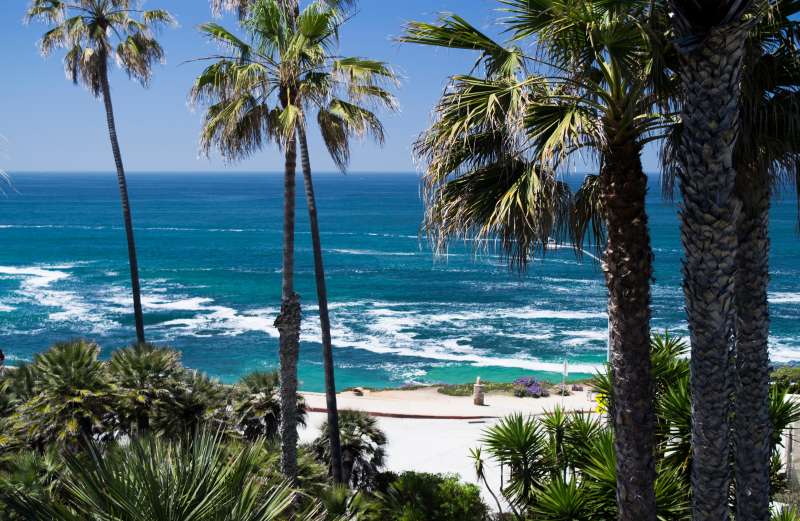 Southwest Airlines just launched a massive sale with discounted airfares on routes all over the country—plus some deals on international trips to Mexico and the Caribbean. Flights are available starting for as little as $42 each way, and dozens of round-trip tickets can be had for under $100.

The big sale is valid for flights purchased over the next three days on select routes to and from nearly everywhere Southwest flies—a total of 97 airports. The lowest prices for domestic flights are good for travel any day of the week except Fridays or Sundays, from October 31 to December 19, and again from January 16 to March 1. There are some blackout dates around the Thanksgiving holiday too.

Check out the full terms here. As with any sale, availability is limited.

Book no later than Thursday, October 12, for a chance to get one-way deals like the ones listed below.