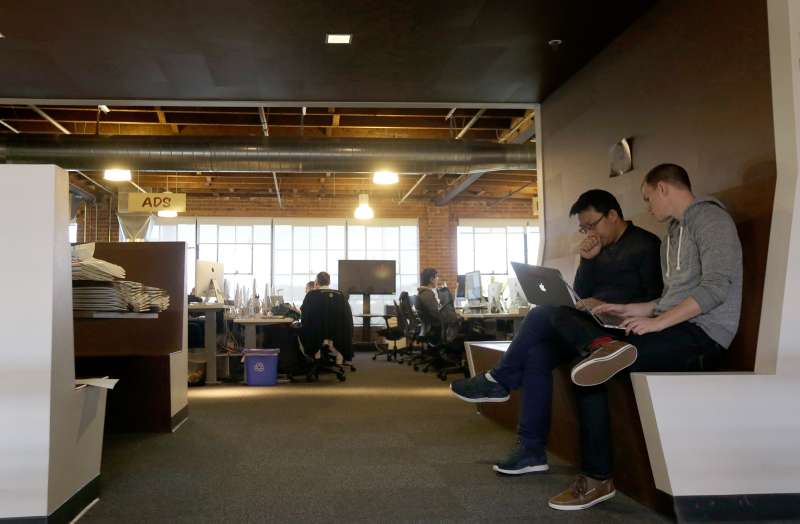 Yeah, California’s got Silicon Valley, but if you’re a tech worker who really wants to make bank, head to Hawaii: The average salary in the Aloha State is nearly $130,000 — more than double the average in the lowest-paying state, according to a new roundup from Business Insider, using data from Dice.com.

In California, which comes in second place, technology professionals make an average of $109,488 a year. That’s not too shabby, but it’s still more than $20,000 below the $129,771 Hawaiian average. (Of course, the cost of living tends to be higher outside of the continental U.S., too.)

The lowest-paying states are concentrated in Appalachia and the West, with a couple New England entrants, as well. Mississippi brings up the rear with an average yearly pay of just under $61,000. Although comparatively low compared to places like Silicon Valley, this is still nearly three times as much as the state’s average per capita income of $20,618.

Coming in just behind Mississippi is West Virginia, with an average of $66,805, followed by (respectively) Montana, Maine and South Dakota.

Here are the 10 States Where Tech Workers Make the Most:

And here are the 10 States Where Tech Workers Earn the Least: