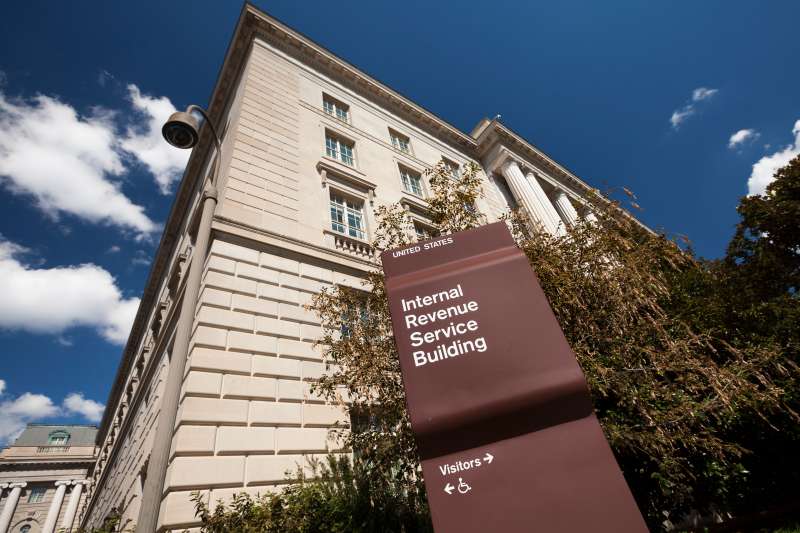 It’s hard to say exactly how many people cheat on the their taxes every year. But a new IRS study shows that all of those unpaid taxes certainly add up — to the tune of $381 billion every year, or about 15% of the total amount owed to the Internal Revenue Service.

The IRS figures are based on a study covering three years of data, from 2011 to 2013, and it incorporates five kinds of taxes: individual income tax, corporate income tax, employment taxes, and payroll taxes. About 86 percent were paid on time, which is relatively consistent with the 2008 to 2010 estimates.

Over a ten-year period, about $8 trillion has been illegally withheld from the government because of underreporting, underpaying, or not filing altogether. How does this so-called “tax gap” — the amount the IRS is owed minus how much it actually collects — affect the U.S. as a whole?

Bobby Kogan, Chief Mathematician for the Senate Budget Committee, tweeted, “We could stabilize the debt if we netted 2/3s of the unpaid taxes that people and businesses already owe under law.”

While those unpaid taxes could make a dent in the overall debt crisis that affects the country, it wouldn’t eliminate the issue entirely.

As The Wall Street Journal reported, federal budget deficits “averaged more than $1 trillion as the country came out of the financial crisis, so even full compliance wouldn’t have eliminated that.”

The Journal also pointed out that total tax compliance is an unrealistic goal anyway, given how much added time, effort, and money would be required of the IRS.

Tax enforcement efforts help combat unpaid taxes, and, in the study, it showed that $60 billion more was collected after the deadline thanks in part to those efforts. But, in the years since the study, IRS funding has been cut by billions of dollars and a considerable amount of staff and programs.