The outdated tech collecting dust in your closet could very well be worth big bucks. Like rare VHS tapes and old computers, vintage iPods are now considered highly prized collectibles.

What's surprising is that while Apple's MP3 players have undoubtedly been enormously influential in shaping the music industry, they're not that old. The first one hit the market in 2001—selling for a whopping $399, or double the price of today's iPod Touch.

Nonetheless, vintage iPods have joined baseball cards and Star Wars memorabilia on the list of nostalgic items that collectors will pay surprisingly large sums to buy. Yes, in today's speeded-up world, clunky tech devices that are only 12 or 15 years old can already get people feeling nostalgia, to the point that they'll fork over big money to feel like they're back in 2004 or whenever.

The Guardian recently scoured eBay for Apple collectibles, and found listings including: a factory-sealed third-generation iPod Shuffle for $1,000; a silver first-gen iPod mini for $2,500; a first-gen iPod for $10,000; and a never-opened second-gen iPod for $20,000. As you'd guess, the condition and rarity of the device can have a big influence on its value. It'll be worth more if you have the original packaging as well.

Granted, the figures mentioned above are just asking prices, and they might not sell for that much. But it appears as if the collectability of Apple tech and paraphernalia is no passing fad. Heck, even just an iPod brochure circa 2011—with no device or electronica whatsoever—now has an asking price of $49.99. 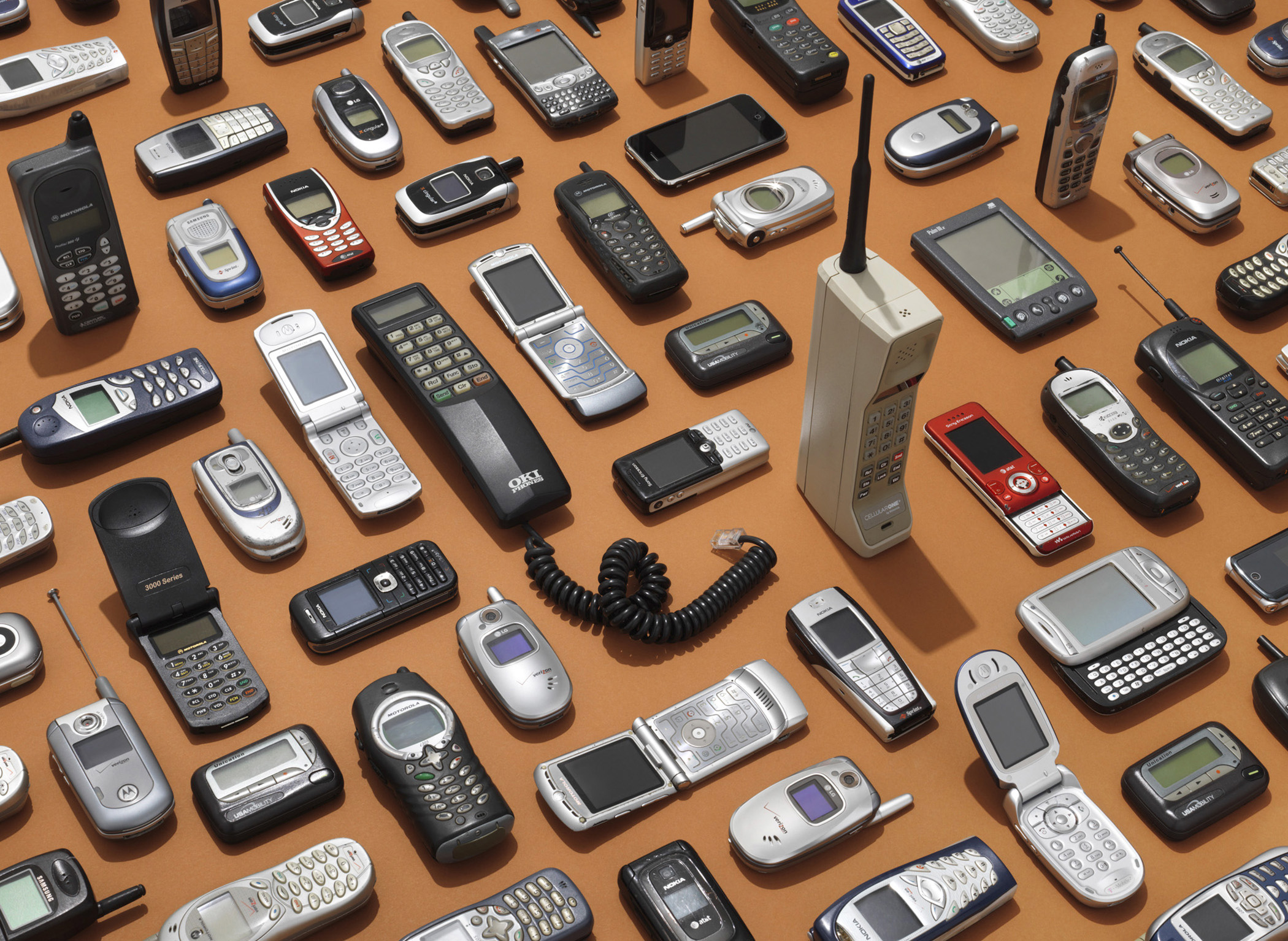 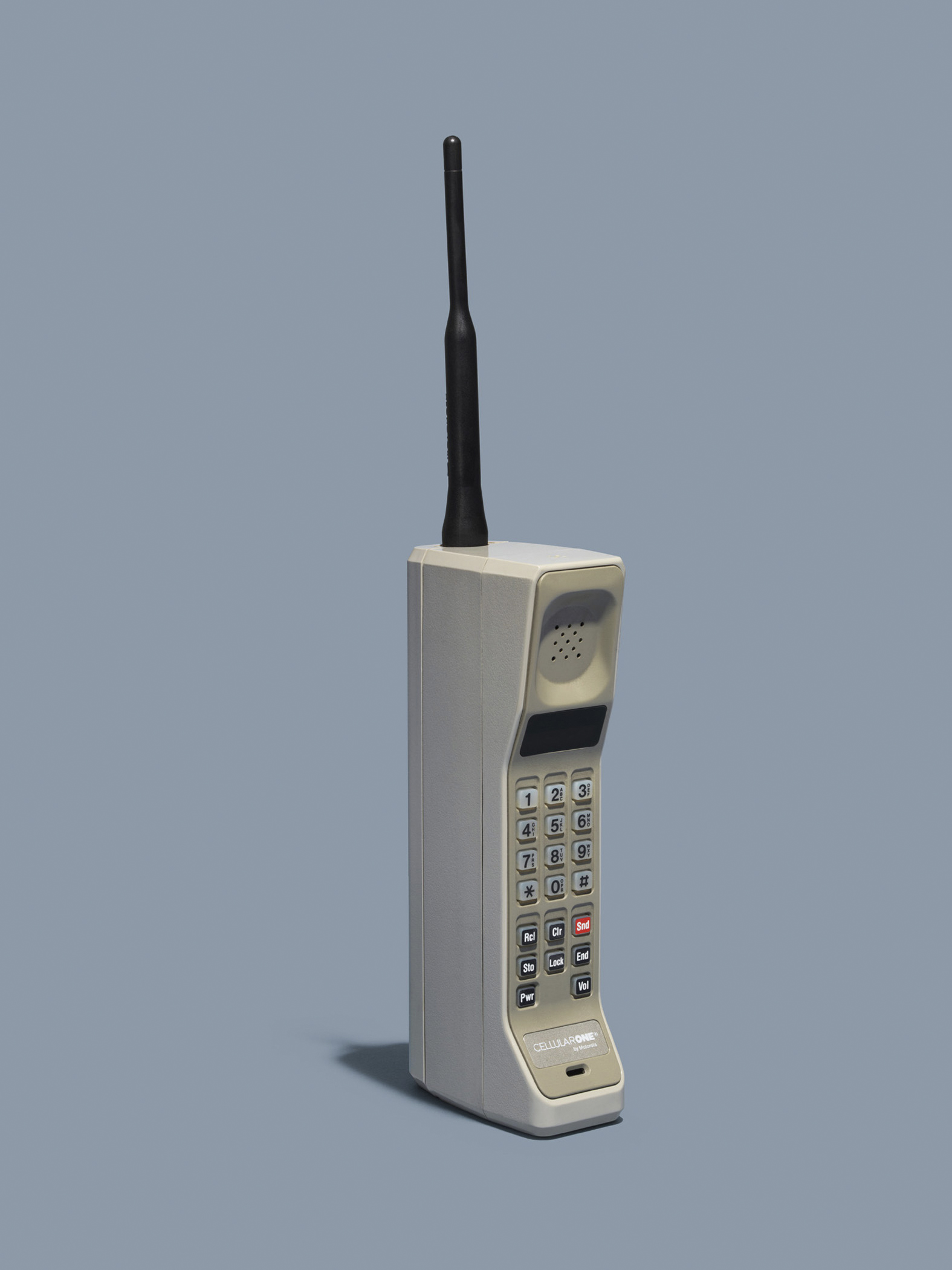 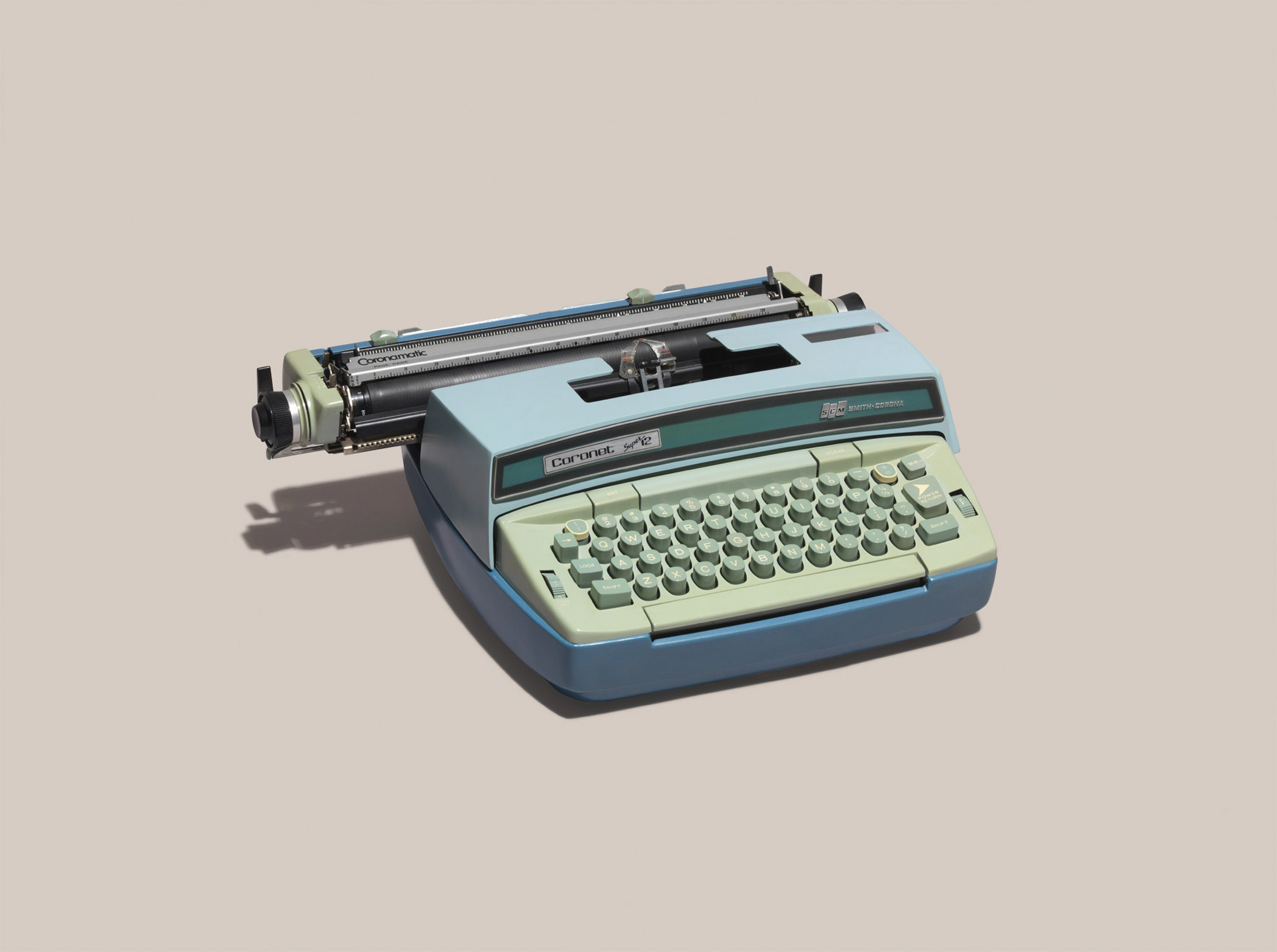 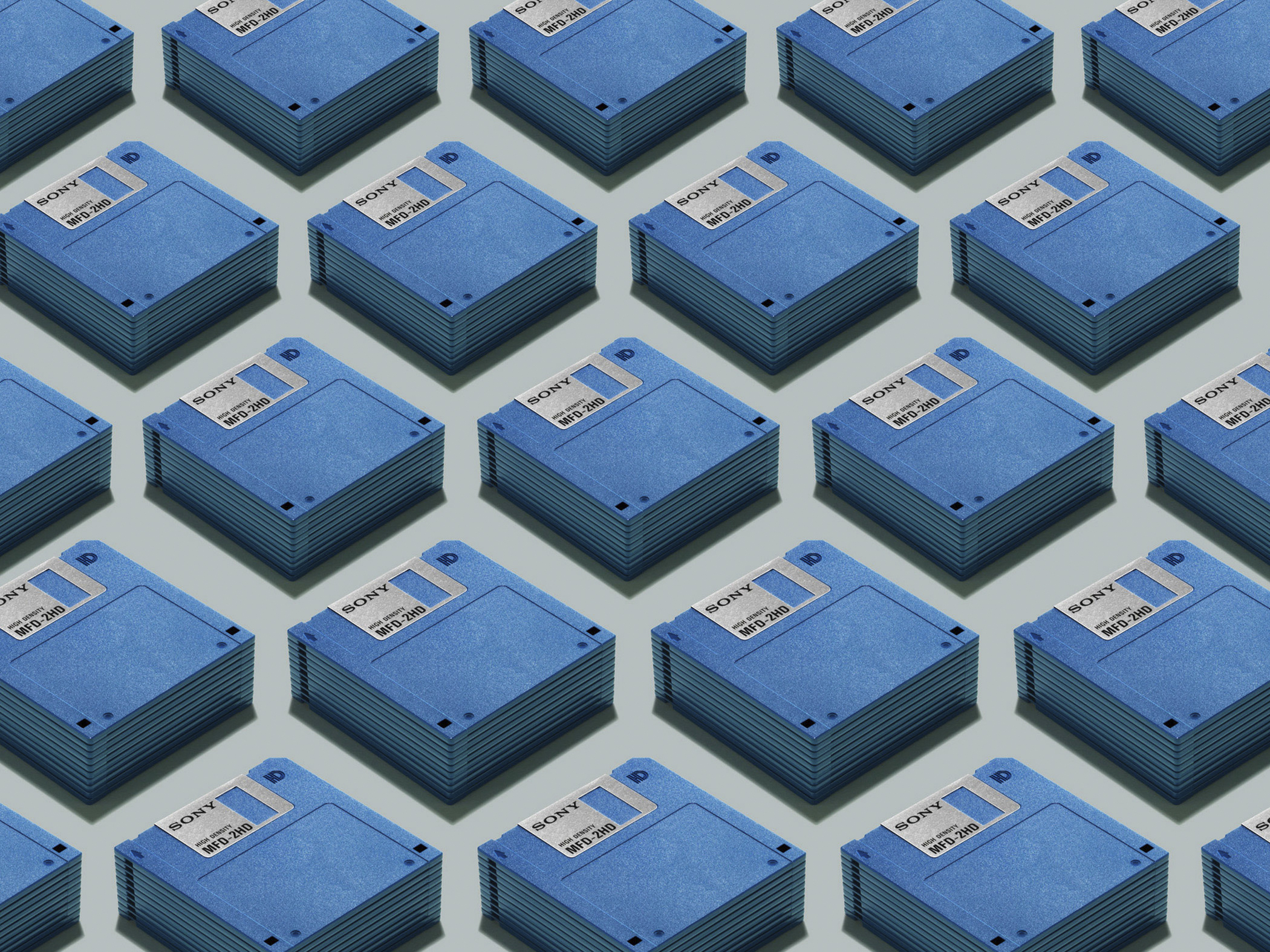 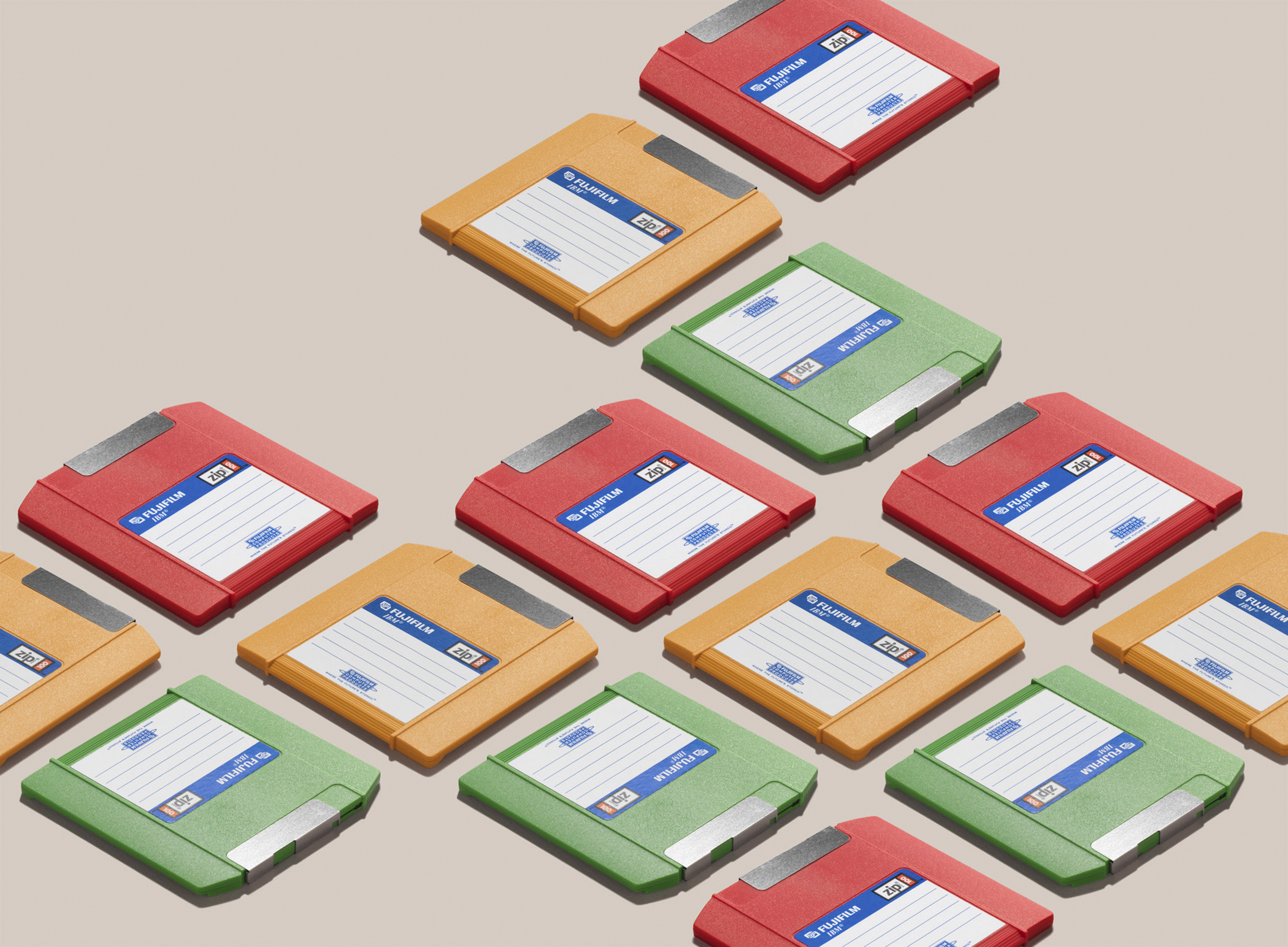 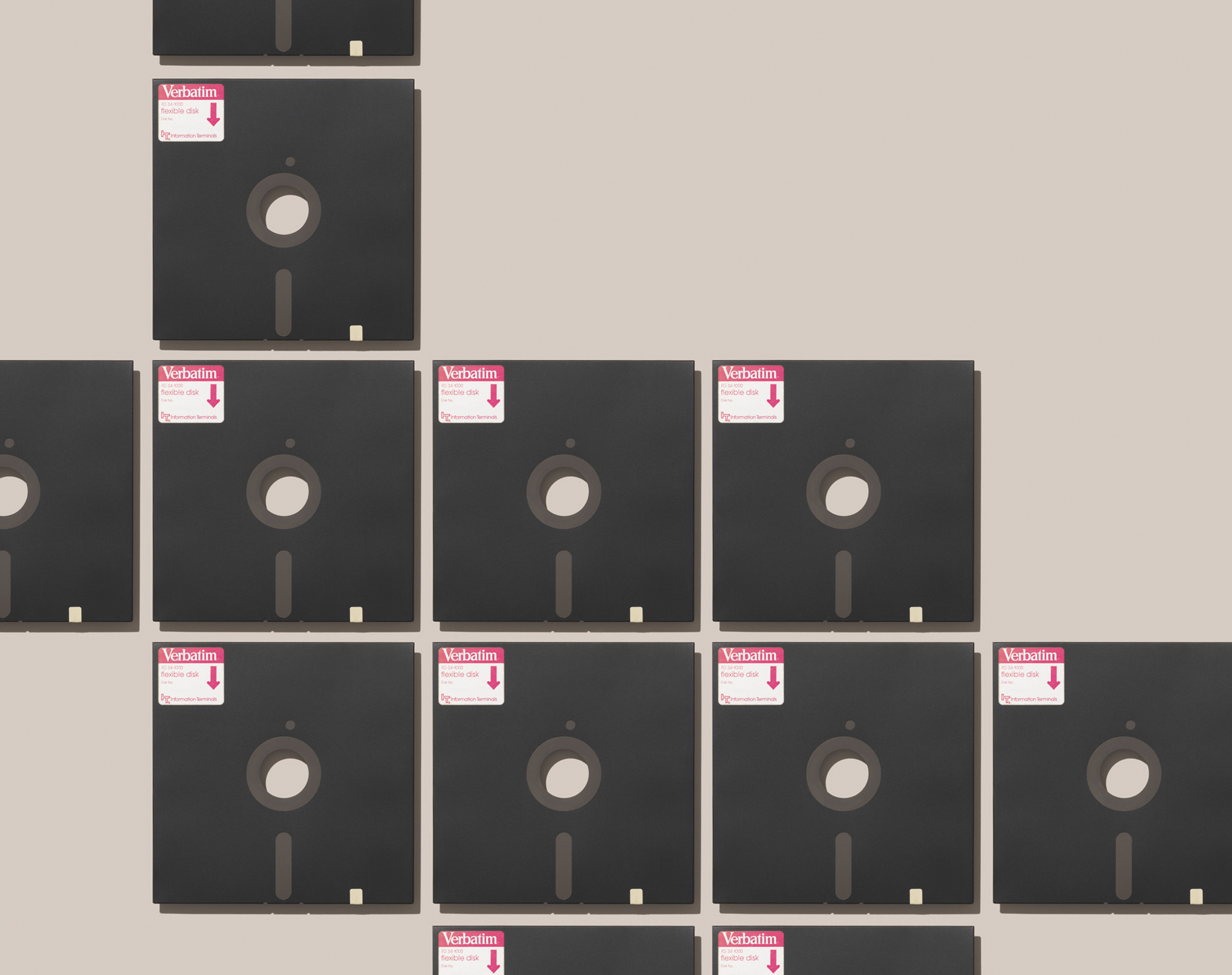 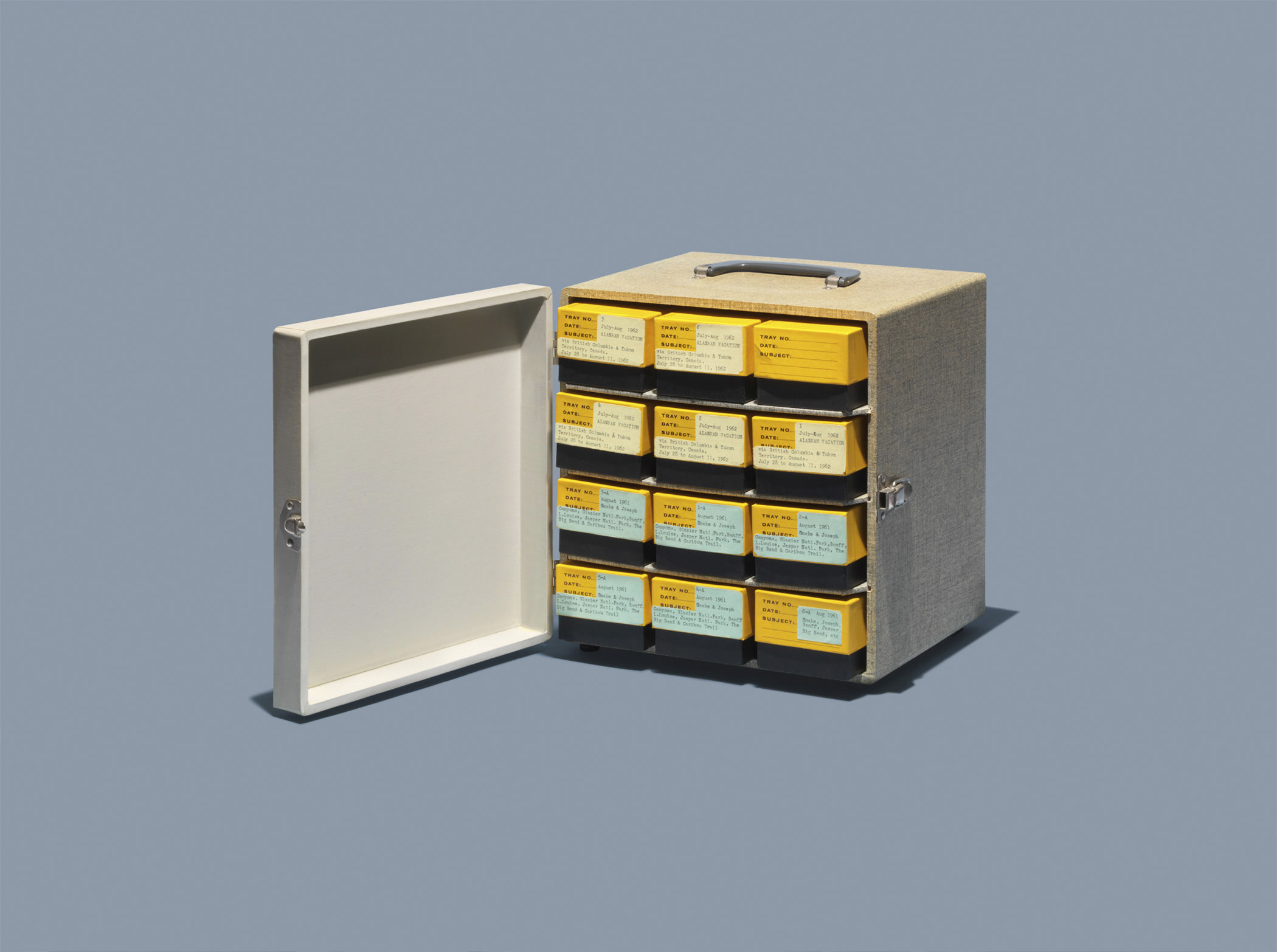 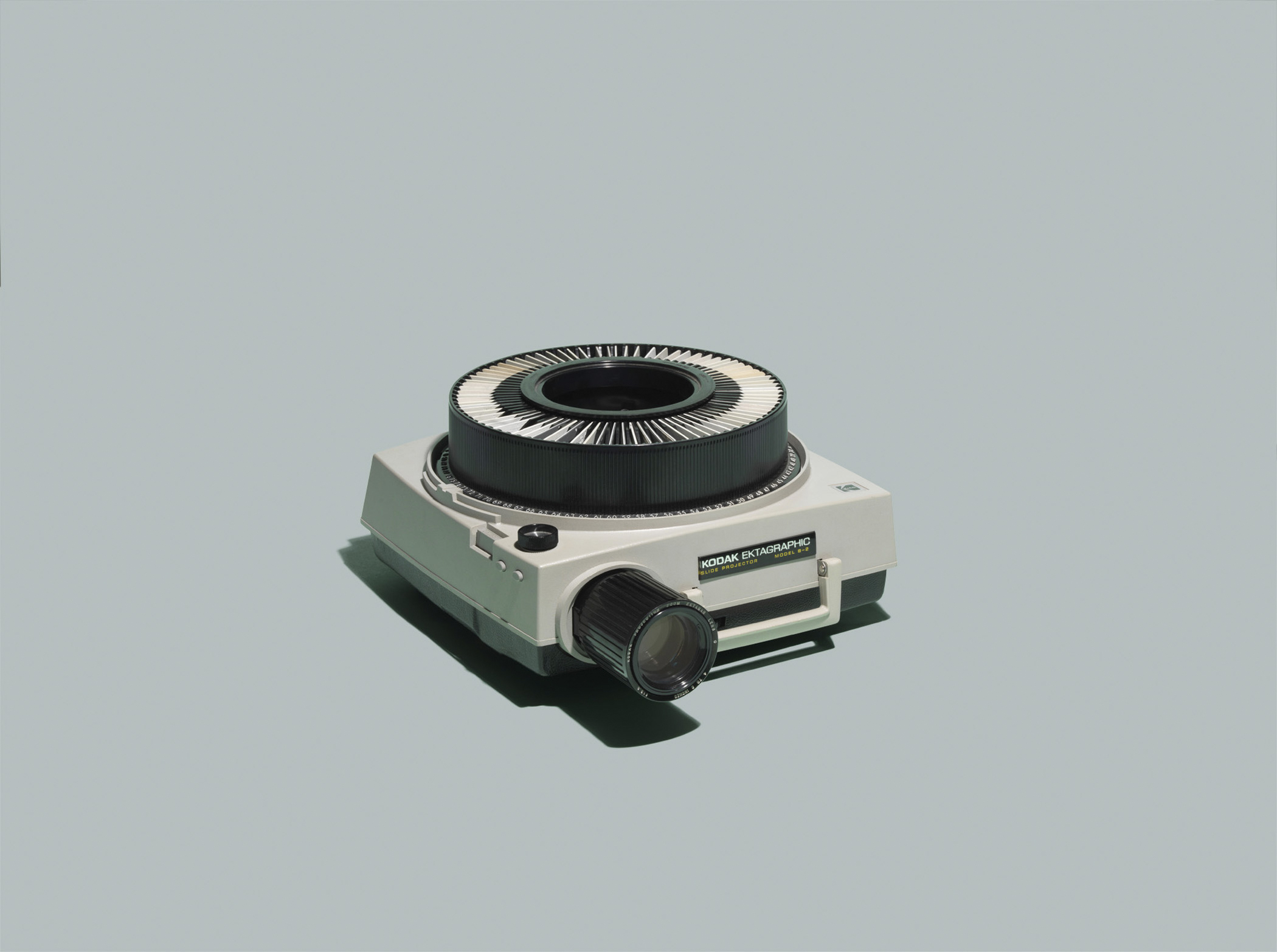 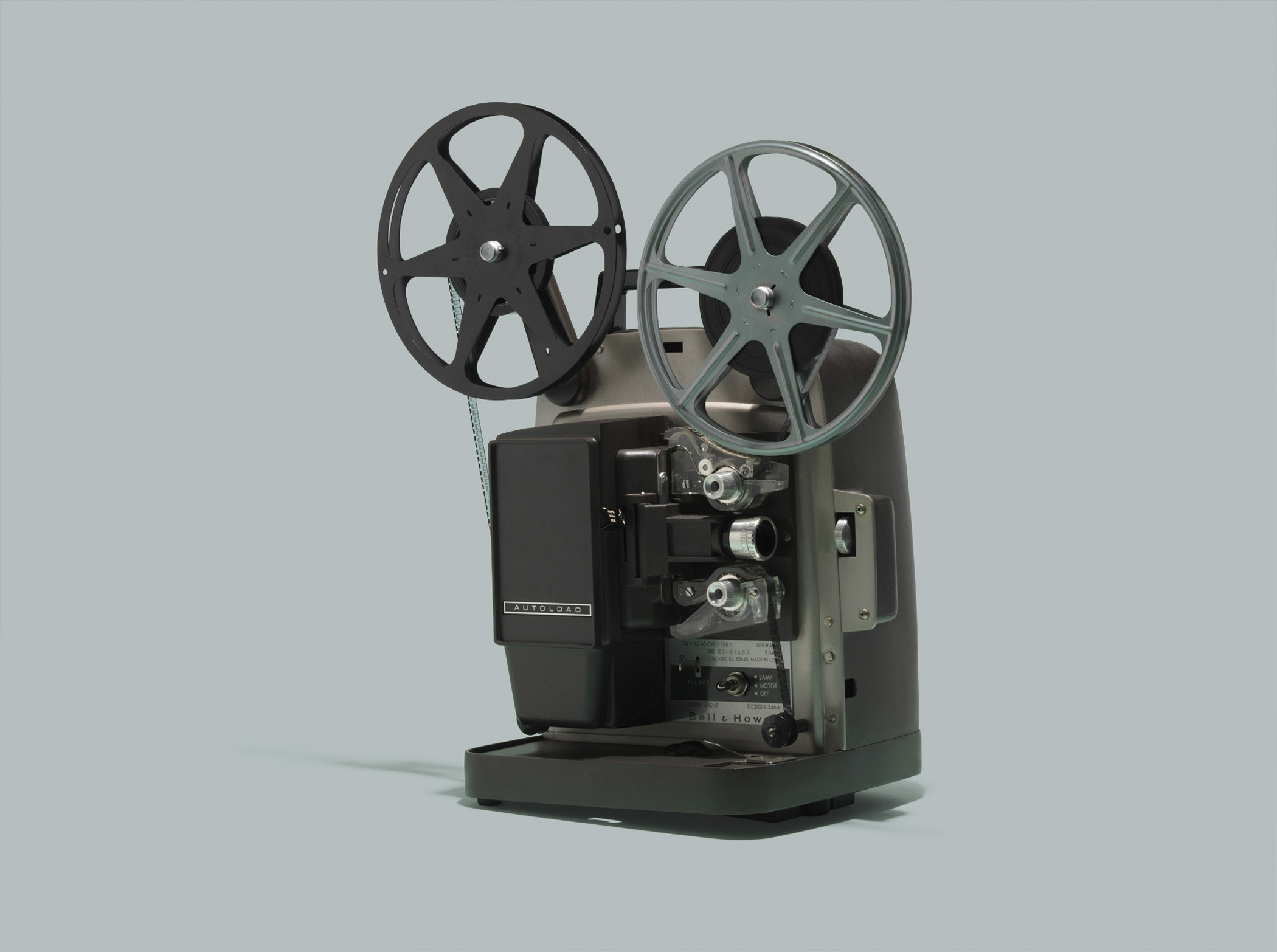 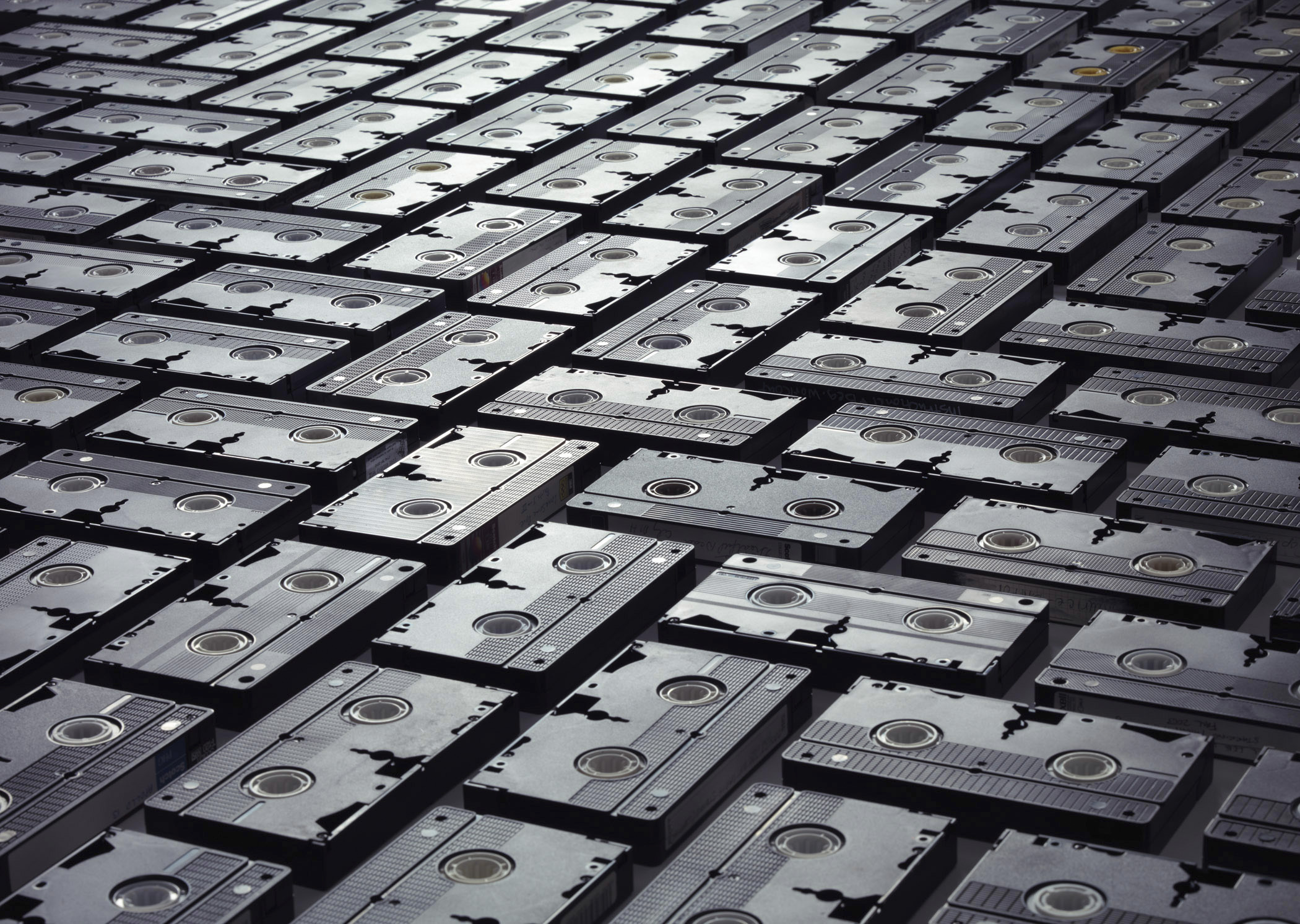 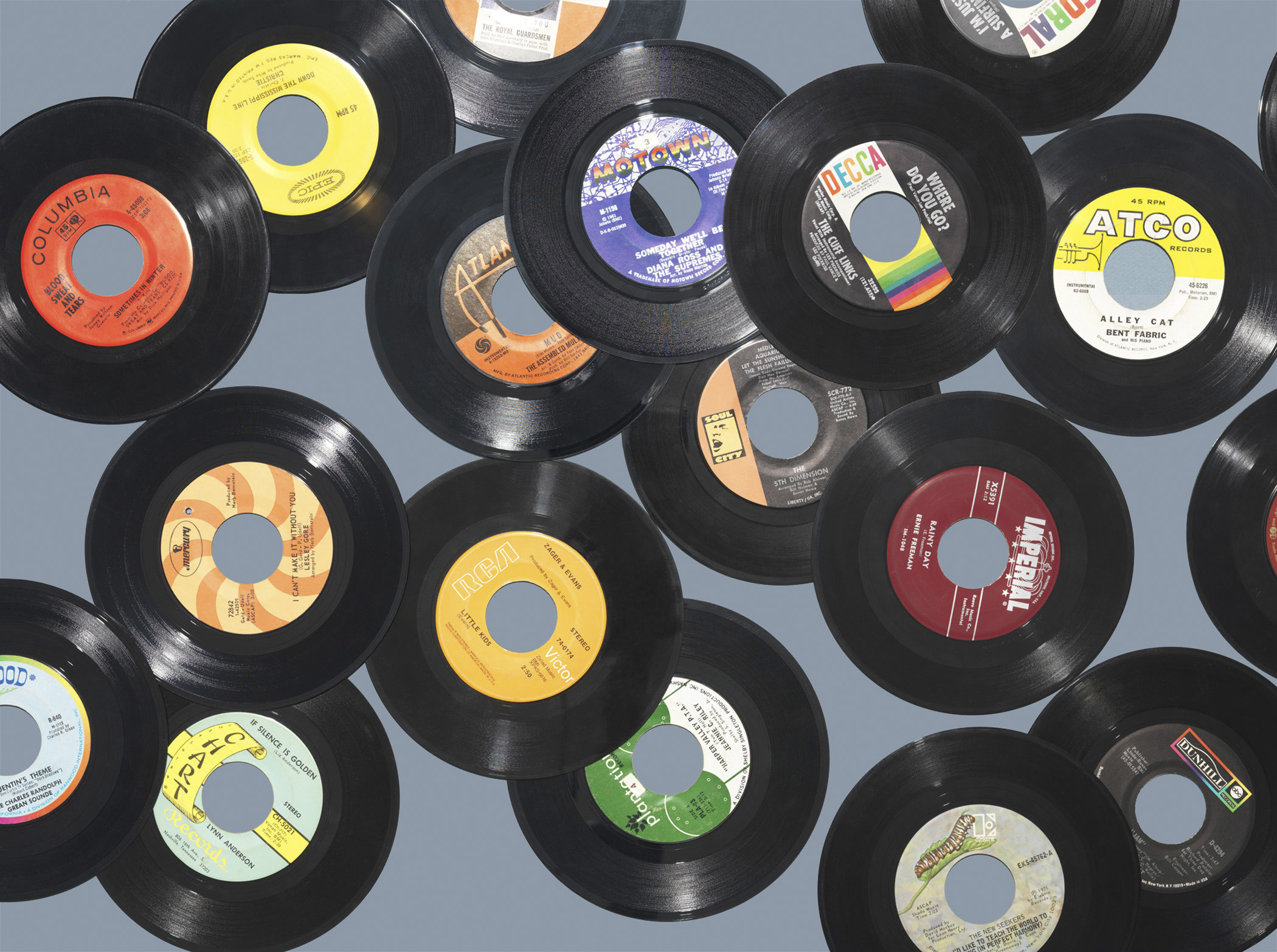 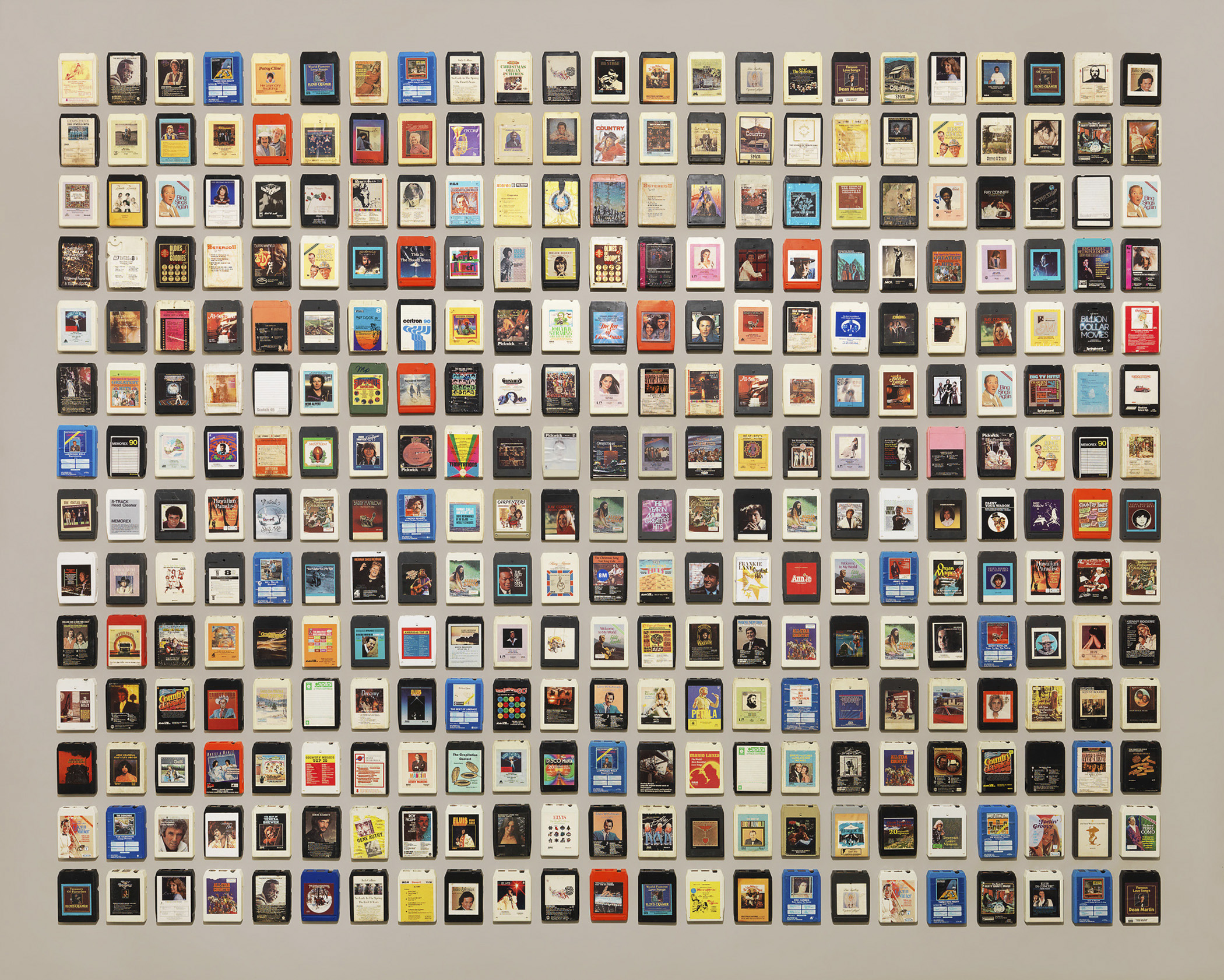 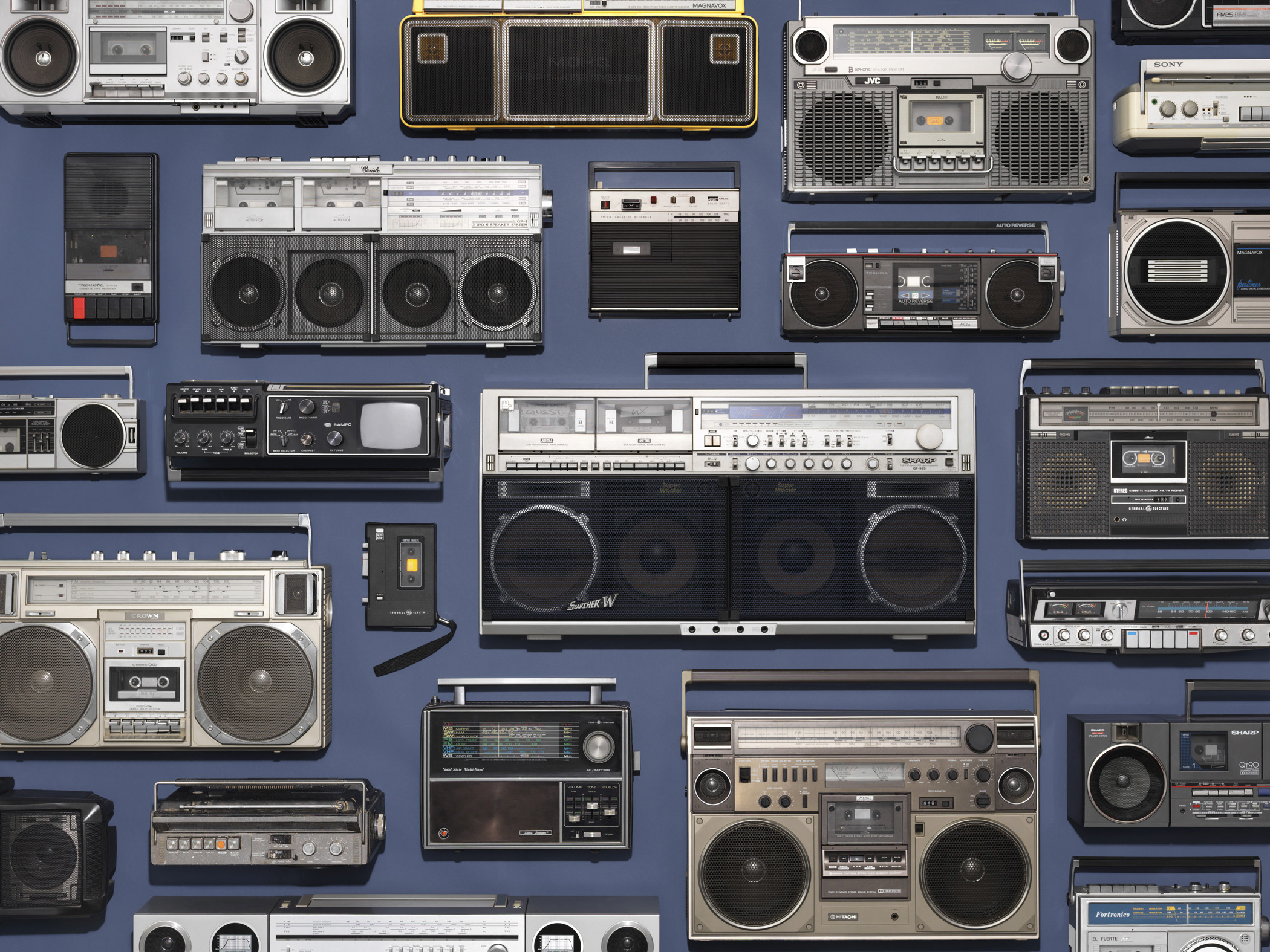 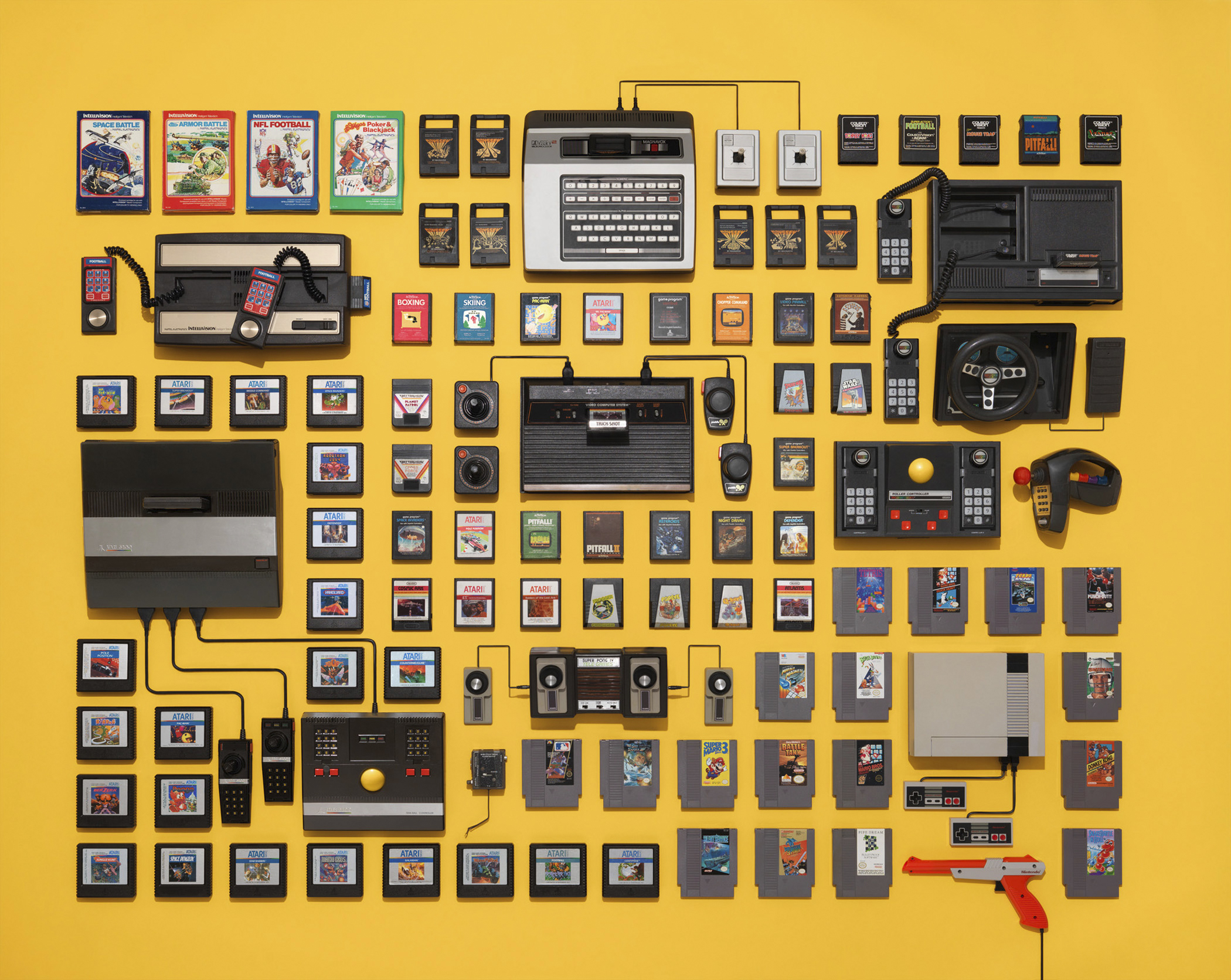 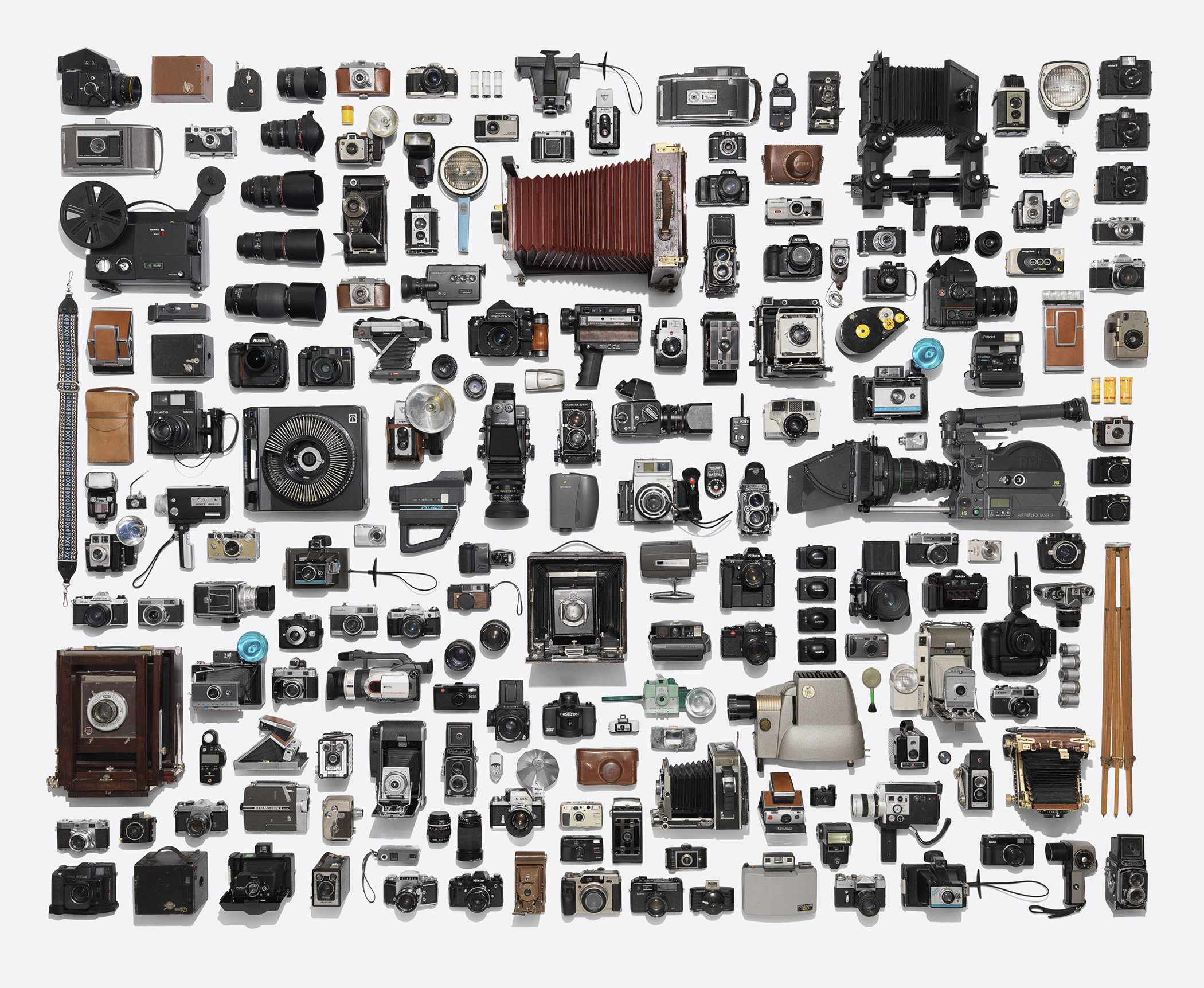 What's more, the idea that people will pay seemingly insane prices for certain old iPod models is not new. Back in late 2014, not long after Apple discontinued the iPod Classic, there were reports of sealed, first-generation iPods selling for $20,000—and one rare model sold for $90,000.

And if you were wondering: Sure enough, old iPhones can also be quite valuable. Check out this eBay listing for a factory-sealed first-generation iPhone, with an asking price of $18,000.