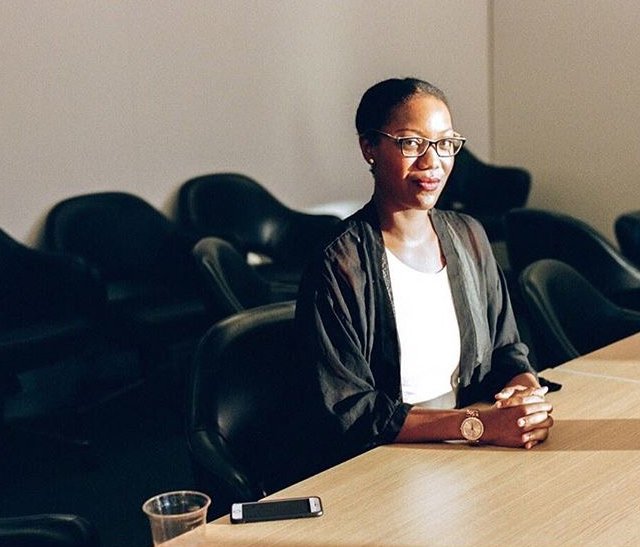 After nearly 50 years, billionaire investor and philanthropist Warren Buffett is ready to part ways with his Southern California home for $11 million.

According to the listing on Redfin, the 3,588-square-foot seaside mansion, which is literally steps away from the beach, offers six bedrooms, seven bathrooms and plenty of drop-dead gorgeous views of the Pacific Ocean. It also comes with garage space for three cars, an ocean-facing balcony and a skylight-topped kitchen.

The multilevel Laguna Beach home, built in 1936, sits on a corner lot facing Emerald Bay and has been remodeled several times under Buffett's ownership.

The 86-year-old purchased the residence in 1971 for $150,000, according to the Los Angeles Times, and used it originally as a family vacation home.

Got a spare $11 million lying around? Keep scrolling for a peek inside 27 Emerald Bay ...