5 Ways to Have a More Productive Morning, According to Science 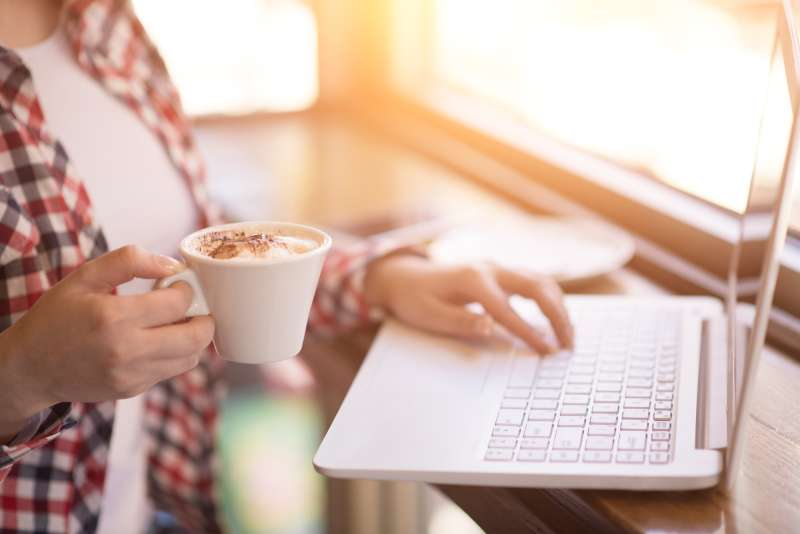 If you’re rich, there’s a good chance you’re up before dawn. Tom Corley, who researched 233 wealthy individuals, found that nearly 50 percent of them say they wake up at least three hours before their workday starts. Rising before they have to hustle allows them to utilize that precious time more effectively, from working out to clearing their minds, which gets the rest of the day rolling. Here are five hacks that can help you get the most out of the beginning of your day.

Wake up a lot earlier.

The old “9 to 5” schedule isn’t necessarily the way to fulfillment and riches beyond your dreams. Wealthy people frequently tout the benefits of getting up earlier than many of their peers, and Arianna Huffington even wrote a book on the importance of sleep. Science backs them up. One study found that people who preferred to go to sleep late had more negative thinking. And research shows that getting sleep helps problem solving. So don’t skip sleep, but instead try to get under the covers early, so you can get your full sleep cycle and take on the new day as soon as it starts. Another benefit of being an early riser? You’ll deal with a lot fewer distractions while others are snoozing.

Meditate as soon as you can.

You don’t have to be into Eastern culture to meditate. Research shows that the practice has mental and physical benefits. Jack Dorsey, who runs both Twitter and mobile payments company Square, says he wakes up at 5 a.m. every day and meditates for half an hour in order to clear his head so he can focus on what’s ahead. If you’re feeling a little foggy first thing, you should consider doing the same.

Get your exercise in early.

A morning workout can make everything after it seem so much easier. That’s because aerobic exercise has a whole host of benefits, according to research, from improving memory and thinking skills to reducing stress and actually fighting depression. Richard Branson, the billionaire founder of Virgin Group, is 67, but he’s able to stay extremely active by waking up every day around 5 a.m. for his exercise routine, which at times, has included kitesurfing. He says the routine allows him to “achieve twice as much.”

The research is mixed on whether breakfast truly is the most important meal of the day, but you can’t dispute the significance of what you put into your body. If you’re trying to get a lot done, you should eat a high-protein meal in the morning (consider eggs, and stay away from carbohydrates), which will keep you satisfied for longer, scientists agree. One study even suggests that a high-protein breakfast may help people eat less throughout the day — if you’re not snacking, you’re probably working.

It’s better to face your problems head-on rather than let them loom over you. Laura Vanderkam, author of What the Most Successful People Do Before Breakfast, says that you’re at your most productive just after you get up. That means you should identify the hardest challenge on your schedule and instead of putting it off—the instinct many of us have—deal with it immediately. Then everything else will look a lot rosier.