We're Paying an Extra $5 Billion in Airline Fees This Year 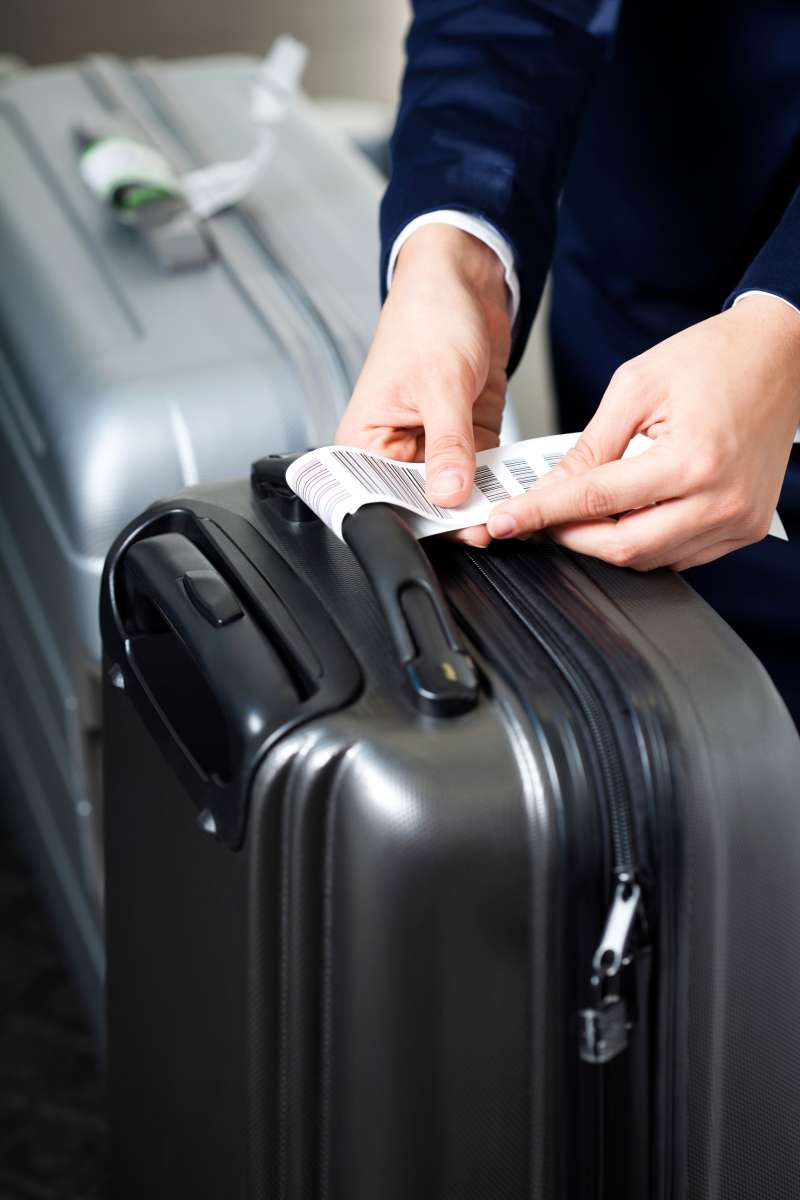 A new study from the airline consultancy firm IdeaWorksCompany projects that ancillary revenues—money generated for sales above and beyond the base price of flights—will hit $50 billion (OK, $49.9 billion) for carriers worldwide in 2014, up from an estimated $43 billion last year and $36 billion in 2012. For 2014, $21.4 billion of the total is expected to come from “frequent flier and commission-based” revenues, which include the sale of frequent flier miles and sales commissions from hotels, rental cars, and travel insurance booked through the airline.

The majority of the global ancillary revenue total, on the other hand, comes from a familiar and ever-expanding roster of fees confronting airline passengers, including charges for checked and carry-on baggage, seating assignments, and on-board services such as food, beverages, and wi-fi. Worldwide, the IdeaWorks study estimates, the total for such a la carte fees will be $28.5 billion for 2014, up from $23.7 billion a year ago. Baggage fees are expected to represent roughly 25% of all ancillary revenues generated by the typical U.S.-based airline this year, up from 20% in 2012.

To some extent, travelers have grown accustomed to being charged extra for checked baggage and other services that used to be included in the base cost of air travel. Yet IdeaWorks president Jay Sorensen warned that relentlessly adding on fees or jacking up the rates of existing fees can be risky for airlines. “Consumers are best served when choice is accompanied with better value,” Sorenson said in a statement accompanying the 2014 study. “Merely charging a fee for a service that was once free may quickly degrade the brand of a traditional airline and alienate their core consumer base.”

What’s particularly galling to travelers is that fees have been added or hiked skyward at a time when airfares are also getting more expensive. The average domestic round trip in the U.S. now runs $500, more or less, and prices have risen nearly 11% over the past five years, after adjusting for inflation. Airfare has gone up at the same time that fees have gone up as well, so it’s unsurprising that airlines have recorded record-high profits of late.

What might seem more surprising—not to mention pretty darn unfair—is that airfares and fees are rising even as fuel costs decline substantially. As consumer advocate Christopher Elliott pointed out recently, airlines originally blamed higher fuel costs as the reason they were forced to add fees for checked baggage in the first place. But now that the cost of fuel is retreating, airlines aren’t dropping fees or flight prices. In fact, just the opposite is happening.