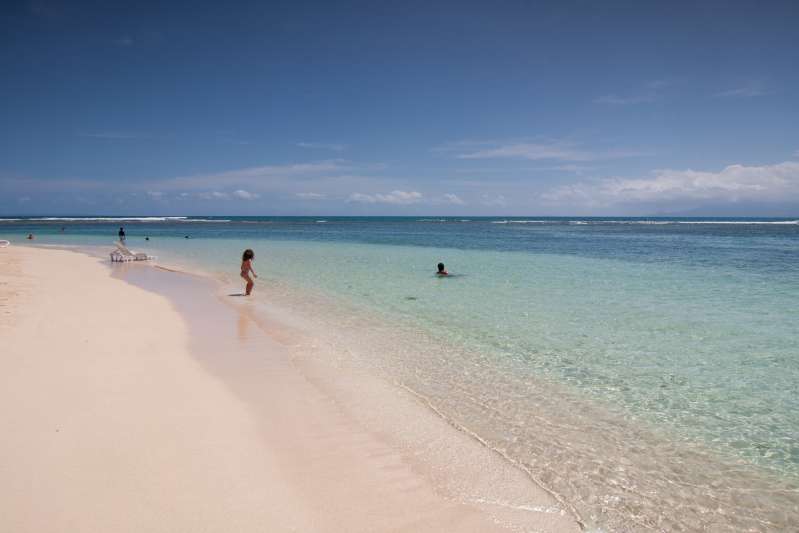 Cyber Monday isn’t just about discount codes for online purchases and big sales from major retailers like Walmart and Amazon.

Any Cyber Monday 2017 deals roundup is incomplete if it doesn’t also mention travel deals—and flight deals in particular. Here are the three best Cyber Monday flight deals available right now, featuring sales within the U.S. for as little as $20 one way, and flights to Europe as low as $89.

Frontier Airlines: This discount airline has $20 one-way flights for departures on select Tuesdays, Wednesdays, and Saturdays between December 5, 2017, and March 7, 2018. Here are a few examples of routes priced at $20 each way, pending availability.

Spirit Airlines: The Cyber Monday deal from Spirit Airlines offers one-way flights starting at $25 for members of its $9 Fare Club—which costs $60 per year—or flights from $50 each way for non-members. These cheaper airfares are available for bookings made by Tuesday, November 28, with departures on select dates in December, January, and February. Here’s a sample of some of the deals:

Norwegian Air: Cyber Monday flight deals to Europe start for as little as $89 on Norwegian Air. The low-price European carrier is also selling flights from U.S. cities to the Caribbean starting at just $49 for bookings made on Cyber Monday. Here’s a selection of the deals, valid for the most part on select departures in December 2017 and January, February, and March 2018.