It's Official: Airlines Can Keep Burying Sneaky Fees in the Fine Print 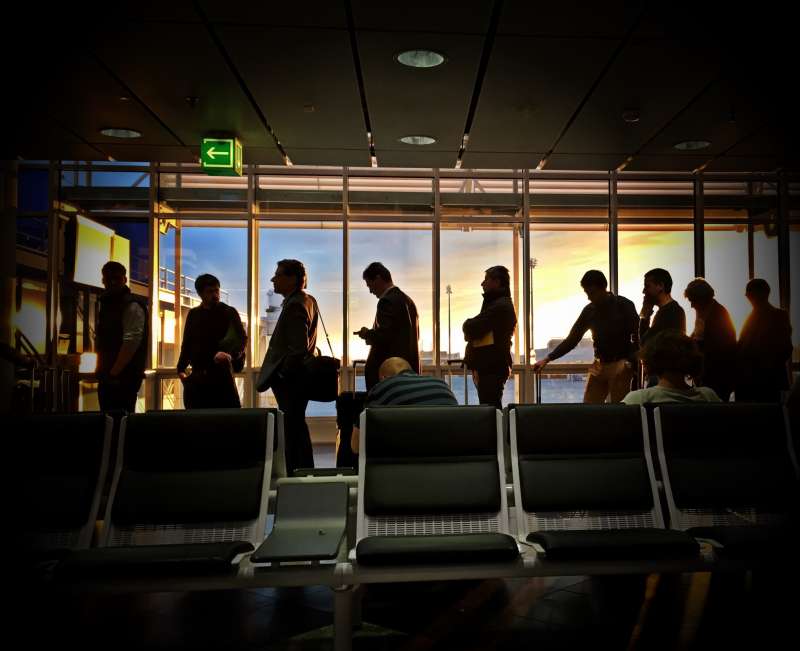 The Trump administration just spiked a plan that would have made it easier for travelers to find out more about airline fees and compare flight prices.

A statement from the Department of Transportation said that it was dropping Obama-era proposal—which was heralded by Democrats and consumer groups but fought by the airlines—because there was “limited public benefit.”

What exactly is the issue? Well, in the era of rampant airline fees, travelers are often puzzled by which carrier’s flight provides the best value. Even if one airline’s base flight price is the cheapest, by the time you add up the extra fees for services you want—checked baggage, seat reservations, and such—you might save money by booking with another airline with higher upfront prices but more amenities included with the ticket.

For years, travelers have found it impossible to quickly compare airline prices in an apples-to-apples way. Airline websites must reveal information regarding fees for baggage and other services, but the details are often difficult to find—and not fully revealed until you’re deep into the process of booking an airline ticket. The proposal made by the Department of Transportation during the last few days of the Obama administration would have alleviated some of the confusion, by forcing airlines to disclose baggage fees at the same time airfare prices were shown in web searches.

“Displaying the fees for transporting carry-on and checked bags alongside the fare will make the cost of travel more transparent,” then-DOT Secretary Anthony Foxx said in a statement regarding the rule, proposed in January 2017.

The proposal was soon put on hold, however, with the start of the Trump administration. And this week, Secretary of Transportation Elaine Chao and the Department of Transportation announced that the baggage fee regulations suggested in the proposal are officially off the table “because they are of limited public benefit,” a DOT statement explained. “The Transparency of Airline Ancillary Service Fees is unnecessary as the Department’s existing regulations already provide consumers information regarding fees for ancillary services, including baggage fees.”

Consumer groups are outraged by the DOT’s decision. “It is a dereliction of duty for the DOT to stop its review of unfair and deceptive pricing of ancillary fees, which make it impossible for consumers to comparison shop for the best costs of airfare,” Charles Leocha, chairman of the non-profit traveler advocacy group Travelers United said in a statement. “The claim that this rulemaking is ‘of limited public benefit’ is simply not true.”

U.S. Sen. Bill Nelson (D-Florida) also said the Trump administration and the DOT are hurting travelers with the decision to drop the proposal. “The administration is turning its back on airline passengers just before families are about to head home for the holidays,” Nelson said, according to the Associated Press.

In addition to withdrawing the proposal requiring airlines to disclose more about baggage fees earlier in the booking process, the DOT also killed a proposal that would have forced airlines to track and make public how much money they make with baggage fees and other so-called “ancillary” revenues.

The DOT announced that it was withdrawing that proposal because it was too onerous and expensive for the airlines. If such a requirement was a reality, a DOT statement says, the airlines, which have been reaping enormous profits for several years due to the combination of cheap fuel and high fees, would “incur significant costs to implement when airlines already provide significant amounts of data on air carrier ancillary fee revenues.”