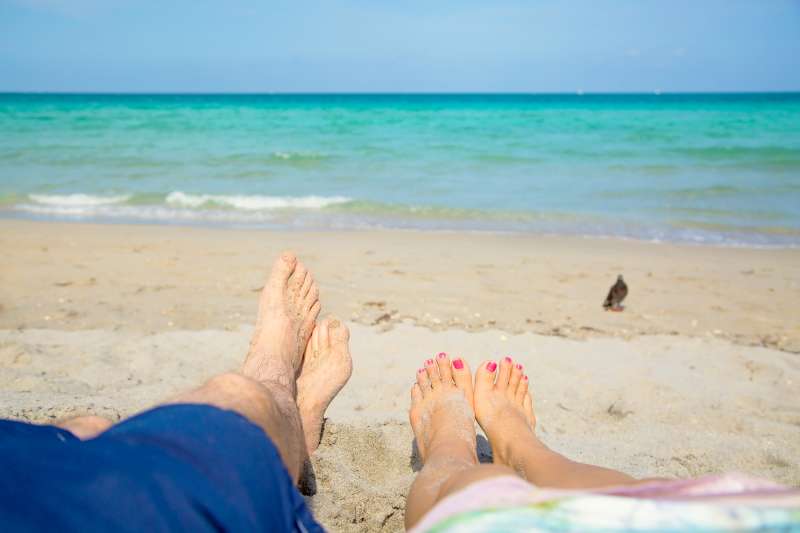 Flights from the Midwest and Northeast to Florida are in high demand during the darkest days of winter. But that doesn’t necessarily mean airfare is super expensive for travelers trying to flee the cold: Thanks to a new sale from JetBlue, flights to Florida cost as little as $39 one way in the coming months.

That $39 fare isn’t for a short-haul flight either. It’s available on flights between Chicago O’Hare and sunny Fort Lauderdale, for travel from November through mid-February. In searches, we found round-trips on this route that cost a total of only $76.40, including all mandatory taxes and fees.

JetBlue’s new sale is valid for departures from November 8, 2017, through February 14, 2018. For the most part, prices are good for departures any day of the week other than Friday and Sunday, pending availability. Most routes also have blackout dates during peak holiday weeks around Thanksgiving, Christmas, and New Year’s.

To take advantage of the special airfare deals listed below, flights must be booked no later than Thursday, November 2. Here are some of the sale prices that caught our eye: