A Low-Cost Airline Just Rolled Out a $95 Bag Fee 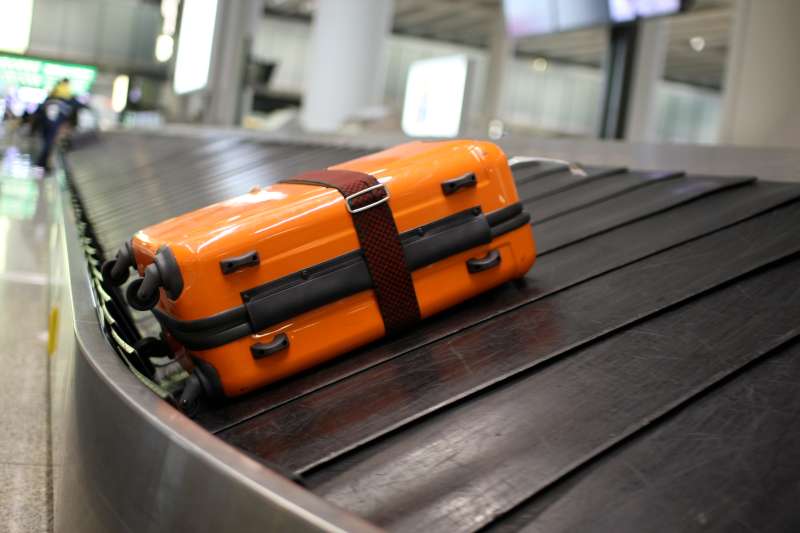 Icelandair just introduced a new low-cost airfare category called Economy Light that promises cheaper flight prices with a painful tradeoff: Passengers must pay nearly $100 each way if they want to check a bag on some routes.

According to the industry publication Travel Weekly, Icelandair Economy Light passengers will pay $69 per checked bag each way on transatlantic flights to and from its hub in Reykjavik, and $95 per bag on flights to and from other destinations in Europe, including London, Paris, Stockholm, Amsterdam, and Munich.

For a round-trip, that adds up to as much as $190—for an amenity that used to be included at no extra charge with Icelandair tickets, and is still included for free on transatlantic flights with most other airlines.

Considering how inexpensive airfare to Europe has become lately, with flash sales offering select flights for $55 or $89, it’s quite possible that Icelandair passengers will pay more just to check a bag than other travelers are for their flights to Europe.

Icelandair stresses that the new Economy Light class of service is all about “giving passengers more fare options when booking travel.” The airline also highlights the fact an Economy Light passenger will still be able to pre-select seats and bring one standard carry-on bag onto the plane at no extra charge.

Clearly, Icelandair’s new service class is aimed at helping the carrier compete against the low-cost upstarts WOW Air and Norwegian Air. These are the airlines driving prices down with the likes of the $55 transatlantic flights mentioned above. And these airlines charge passengers extra for seat reservations and baggage—both checked and carryon—if they’re booking the least expensive tickets.

By introducing Economy Light, Icelandair is able to offer cheap airfare on par with the likes of WOW Air—which is also based in Iceland—and still provide an arguably better value than the low-cost airlines because all Icelandair customers get seat reservations and a carry-on bag for free.