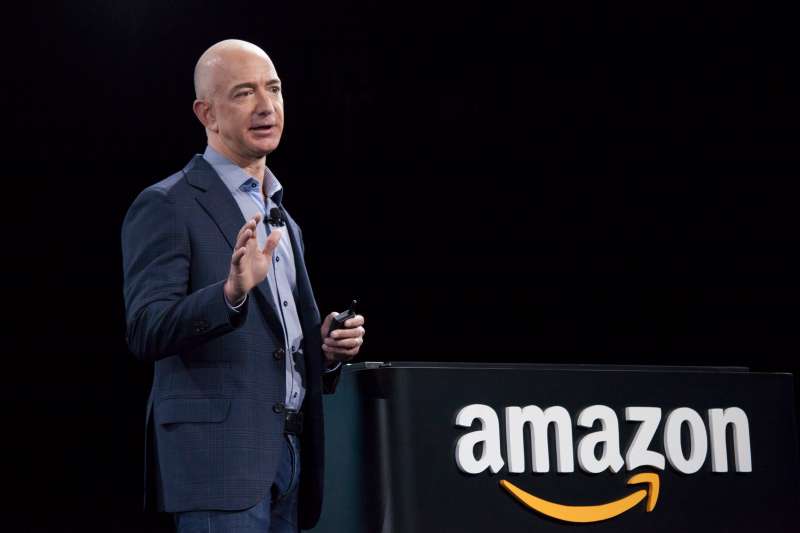 NEW YORK (AP) — Amazon has become the second publicly traded company to be worth $1 trillion, hot on the heels of iPhone maker Apple.

Amazon has revolutionized how people shop online and is the world’s dominant internet retailer. In two decades the company expanded far beyond its bookseller beginnings, combining its world-spanning retail operation with less flashy but very profitable advertising and cloud computing businesses.

The company’s blowout success has made its founder and CEO, Jeff Bezos, No. 1 on Forbes’ billionaires list this year.

The Seattle-based company has cemented customer loyalty through its Echo voice devices and the Prime membership program that offers fast, free shipping as well as music and video streaming perks.

Amazon’s stock rose 1.7 percent in morning trading, putting its market value at just over $1 trillion, although the stock dropped back slightly after that. Apple topped the $1 trillion mark in early August.

Amazon has also formed partnerships with many old-line retailers, selling the Kenmore washing machines traditionally found at Sears and opening stations inside Kohl’s stores where people can bring returns and look at Amazon devices.

Wall Street has grown very enthusiastic about Amazon’s other businesses. Amazon Web Services provides cloud computing services to companies and government, and Amazon’s advertising division makes billions by selling ads to companies that want their products to show up when shoppers search on the site.

Those very profitable businesses have helped offset the high costs associated with running its online store. Amazon saw its quarterly profit soar past $2 billion for the first time earlier this year as the online shopping, cloud computing and advertising businesses all kept growing.