Why the Dow Failed to Deliver for Apple 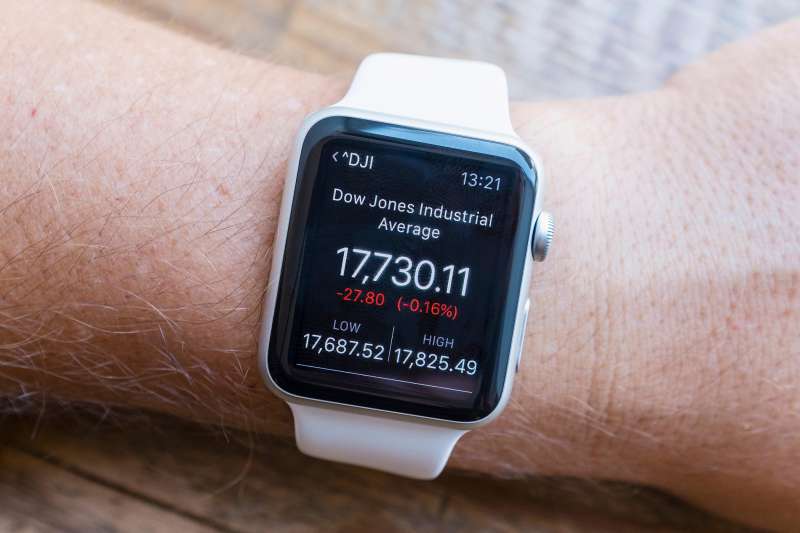 You would think that joining the world’s most popular stock market indicator would mean that a company’s shares are poised for serious gains. But you would be wrong. For example: If you invested in Apple on that basis, you’ve gotten some truly rotten results.

Apple, immensely profitable and oh-so-trendy, became one of the 30 members of the elite Dow Jones industrial average after the market closed on Mar. 18, 2015. Today’s iconic iPhone company replaced the old-school phone company, AT&T.

How could you go wrong buying Apple and dumping AT&T to mirror what the Dow did? Watch.

Read Next: What Is the Dow Jones Industrial Average (and Why Should I Care?)

From its last pre-Dow day through Monday, May 16, Apple has been the Dow’s biggest dog, despite rising nicely that day on news that Warren Buffett’s Berkshire Hathaway had taken a significant Apple position.

Apple’s stock was down 27% since joining the Dow, according to statistics I got from Howard Silverblatt, a senior index analyst at S&P Dow Jones Indices. That made it by far the worst performer on the Dow, which was down only 2% during that period. (Second worst, in case you’re interested, was American Express, down 22%.)

Meanwhile, hilariously, AT&T stock is up 25% since it got dumped from the Dow. At least I think it’s hilarious. Trading yesterday’s phone company for today’s phone maker has cost the Dow about 290 points, by my estimate.

The Dow, of course, has the biggest mindshare of any stock indicator in the U.S., probably the world. Ask “how is the market doing today?” and you’ll almost always hear what the Dow is doing. You won’t hear about how the much broader and vastly more important Standard & Poor’s 500 Index is doing.

If you’re going to invest based on a stock entering—or exiting—the S&P, it’s a lot better bet than the Dow.

Although the S&P has a lot less mindshare than the Dow, it’s got vastly more market share. Being ushered into the S&P 500 is a very big deal for a stock, because more than $2 trillion of investments are indexed to it, according to Silverblatt.

But becoming a Dow industrial doesn’t mean squat. That’s because less than $40 billion of investments are indexed to the Dow. In a $25 trillion U.S. stock market, that’s little more than a rounding error.

Becoming a Dow industrial might be good for a company’s self-image—or iMage—but it has no meaningful impact on a company’s share price.

If you want to watch the Dow and agonize over its ups and downs, be my guest. But should you ever be tempted to invest based on the Dow debuts or departures, remember these two numbers: Apple, down 27%. AT&T, up 25%. And that, at least for now, is the bottom line.