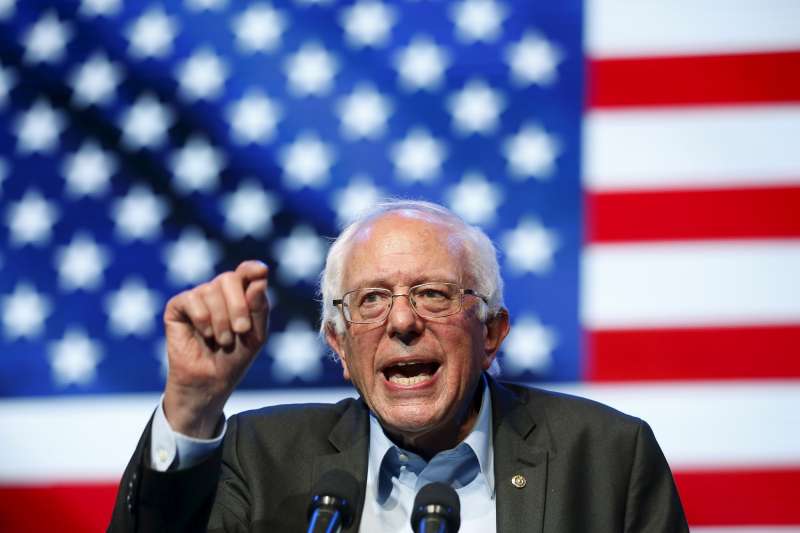 As a nation we’ve never shipped more packages, but the U.S. Postal Service hasn’t been able to surf the wave (though it’s tried by partnering with Amazon for Sunday delivery). The agency been hemorrhaging money for years, despite its status as the most efficient post office in the universe. Due to its size and unusual status as a public/private agency, the USPS hasn’t been able to adapt well to contemporary shipping trends, and retiree pensions and healthcare are costing it billions. Still, people rely on it to receive medicine, checks, and other necessities.

At the same time, millions of Americans are underbanked, often relying on prepaid debit cards like RushCard, which can be less than reliable and often come laden with fees.

In an interview this week with Fusion’s Felix Salmon, senator and presidential candidate Bernie Sanders revealed his support for an idea trumpeted earlier this year by Massachusetts Sen. Elizabeth Warren: adding basic banking to the list of post office services. Since post office branches are ubiquitous, they could easily cover the majority of underbanked people.

Sanders said that post offices could provide these low-income people with financial respite from “payday lenders who charge outrageously high interest rates” and “check-cashing places, which rip you off.”