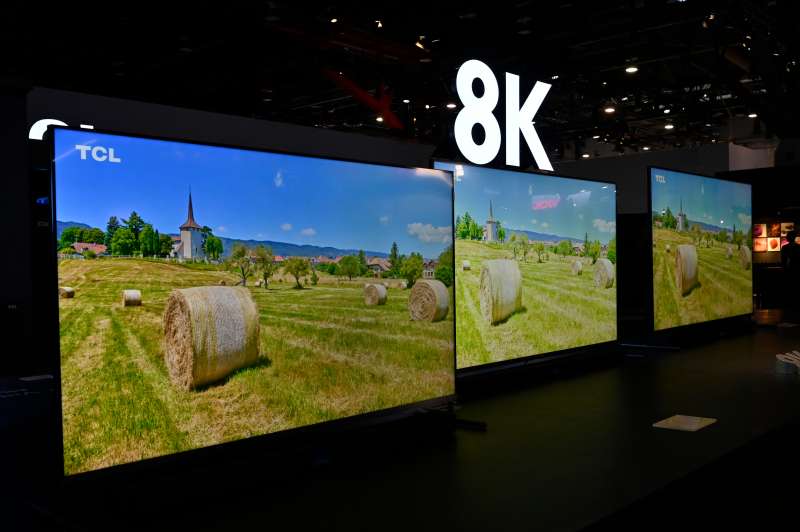 In fact, many of these TCL TVs have been on sale for weeks for these exact same prices, and apparently they’re selling like hotcakes. If you’ve taken a look at the list of best-selling TVs at Amazon anytime in early 2020, you’ll see that roughly 10 out of the top 25 are TCL smart TVs.

Does Amazon always have the cheapest TV prices? No, it doesn’t. What’s more, Amazon deals and pricing can sometimes be confusing, and even misleading. For a while in early 2020, Amazon was selling the 40-inch version of this same TCL Roku Smart TV for $179.99, which matched the Black Friday deal and was $120 off the $300 list price.

Now, $180 for a 40-inch smart TV is undeniably a pretty good deal. But was this 40-inch smart TV really being offered at $120 off — a 40% discount — like Amazon indicated? That’s debatable, but we would say no, not really. According to research at CamelCamelCamel, which tracks Amazon pricing history, Amazon has never charged more than $220 for this model, and it routinely sells this TCL TV for $200 or $180. For very brief periods this past November, this 40-inch smart TV was even on sale for $169.99.

What gives? As we’ve pointed out before, Amazon is notorious for employing inflated and misleading “list prices,” which give the false impression that the deals at hand are bigger and better than they truly are. Amazon is hardly the only retailer that uses this strategy, which is known among marketing pros as “price anchoring” and has been around for years. To avoid being duped by inflated list prices, it’s best to shop around and do a little research on an item’s pricing history before purchasing.

Here are the other TCL smart TVs ranked among the top bestsellers at Amazon lately. Bear in mind that these prices are subject to change, and that the list prices mentioned by Amazon can sometimes be heavily inflated to make the sales price seems like an extra good deal. Some of these TCL TVs are 2019 models, though a few are from 2018. Also, take note that if you prefer shopping somewhere other than Amazon, you can typically find matching prices and sometimes even cheaper TV deals at Best Buy, Walmart, and Target, among other electronics retailers.