How Climate Change Is Improving Wine 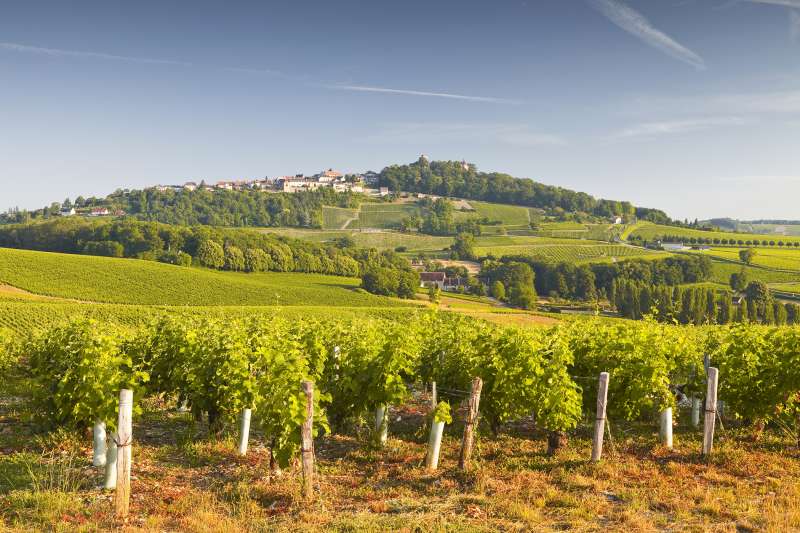 If you find yourself a little down while dwelling on the fact that humankind is fueling a global environmental catastrophe with its carbon emissions, cheer up. At least in the short term, you’ll have higher-quality wines to drink away your woes.

In a study published Monday in the journal Nature Climate Change, researchers found that as average global temperatures reach levels unprecedented in the human era, the climactic changes in wine growing regions of France and Switzerland could be leading to better vintages.

Typically, the best wines come from early harvests, when a wet year is followed by drought that pushes temperatures up, causing grapes to ripen earlier. But after analyzing climate and harvest records from wine-growing regions of France and Switzerland going back more than 400 years—1600 to 2007—researchers found that rising average temperatures are causing wines to ripen earlier with or without drought.

In some wine growing regions the difference is starker than in others. In Champagne, for instance, the average grape harvest happened about two days earlier from 1981 to 2007 than it did from 1600 to 1900. Vineyards around Lake Geneva, in Switzerland, on the other hand, were harvested more than 23 days earlier on average between 1981 and 2007 than between 1600 and 1900.

Because hot years tend to produce better wines, this effect is likely to lead to good vintages in the near term. But rising temperatures won’t be a good thing for wine across the board over the long term, and could eventually make entire regions unsuitable for the grapes traditionally grown there. During the 2003 summer heat wave in Europe—which, according to one study, killed more than 70,000 people across the continent that year—wine production actually dropped to a ten-year low.

“So far, a good year is a hot year,” study co-author Dr. Elizabeth Wolkovich told Carbon Brief. But obviously, this trend spells trouble in the long run. “If we keep pushing the heat up, vineyards can’t maintain that forever.”