IRS Agent or Scammer? 5 Signs You're Being Conned 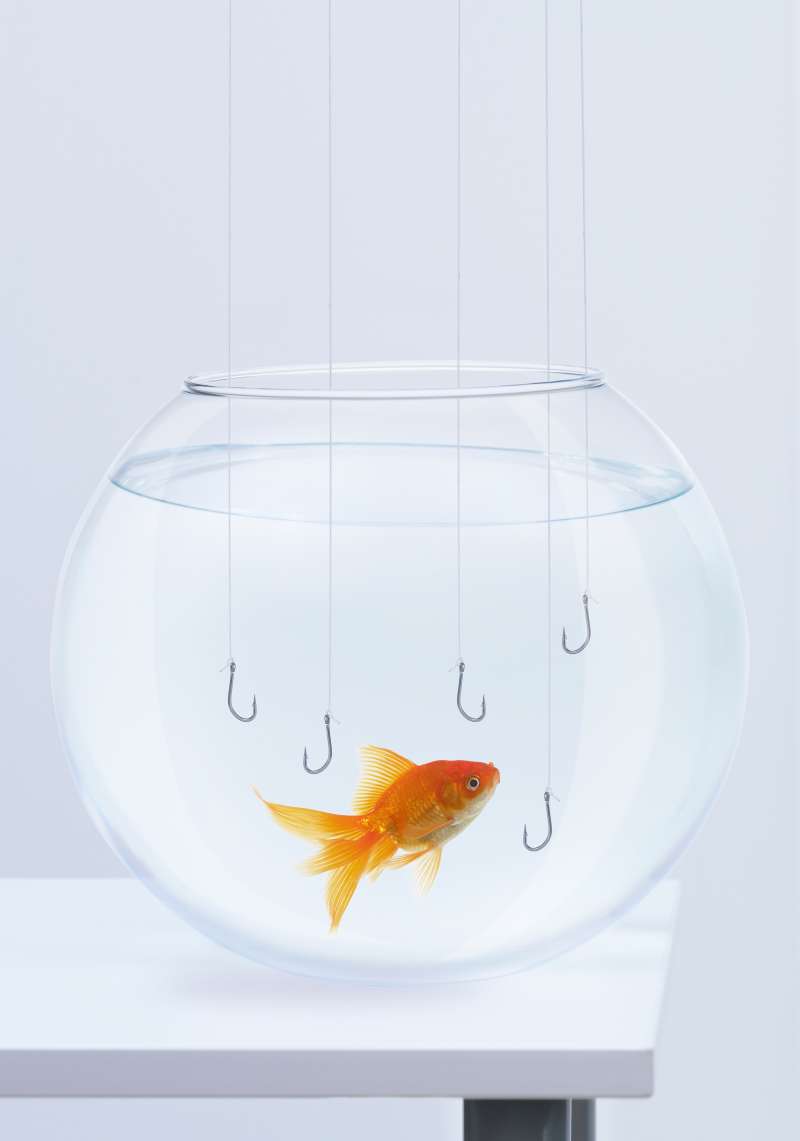 Scammers who pretend to be IRS agents and harass unsuspecting citizens into paying debts they don’t owe have been quite busy over the last two years. According to the Associated Press, some version of this scam has resulted in victims being conned out of $15.5 million since 2013.

Only a small percentage of people who are targeted actually fall for the ruse, which in the past has involved criminals claiming to be federal agents named, rather uncreatively, Steve Martin or Jack Dawson—the actor-comedian and Leonardo DiCaprio character in Titanic, respectively. Roughly 3,000 have given money over to the con artists, out of more than 366,000 that have been contacted via phone over the past two years. But some of those who are victimized have been bilked out of big money—to the tune of more than $500,000 in one instance.

In order to avoid being victimized yourself, bear in mind a few key points:

Don’t trust caller ID. As the FTC noted last summer, scammers have ways of “spoofing” caller ID to make it look as if the call is originating from a government agency.

The IRS doesn’t call people up out of the blue. The IRS almost always contacts people about unpaid taxes first by mail, not by phone. So if someone claims to be a government agent and says that you owe money, or perhaps that you’re eligible for a refund or some prize, look up the agency’s official number and dial it up to check if what you’re hearing is legitimate. Most likely, it isn’t.

Don’t give out or confirm info over the phone. Fake agents may have some of your personal info—even the last four digits of your social security number. Don’t help out the imposter by confirming this info or giving out any other information over the phone.

IRS agents won’t ask for a specific form of payment. Scammers usually want payments made via prepaid debit cards or wire transfers because they’re difficult to trace. A genuine IRS agent never asks for immediate payment over the phone, never requests payment information over the phone, and never specifies a certain form of payment for unpaid taxes.

The IRS won’t threaten you with arrest or deportation. Or losing your driver’s license, your job, or your business. Scammers have made all of these threats and more in order to get victims to pay up swiftly. But again, if you truly owe the IRS money, you will first be notified by mail, not with a phone call. And certainly not with a harassing phone call.

As Timothy Camus, a Treasury deputy inspector general for tax administration, explained to the AP, “If someone calls unexpectedly claiming to be from the IRS with aggressive threats if you do not pay immediately, it is a scam artist calling.”

If you do get a call that you suspect to be a scam, hang up the phone right away, and then report the incident at the taxpayer administration hotline (800-366-4484). File a complaint with the FTC as well.