How to Negotiate the Best Price for a House in 2016 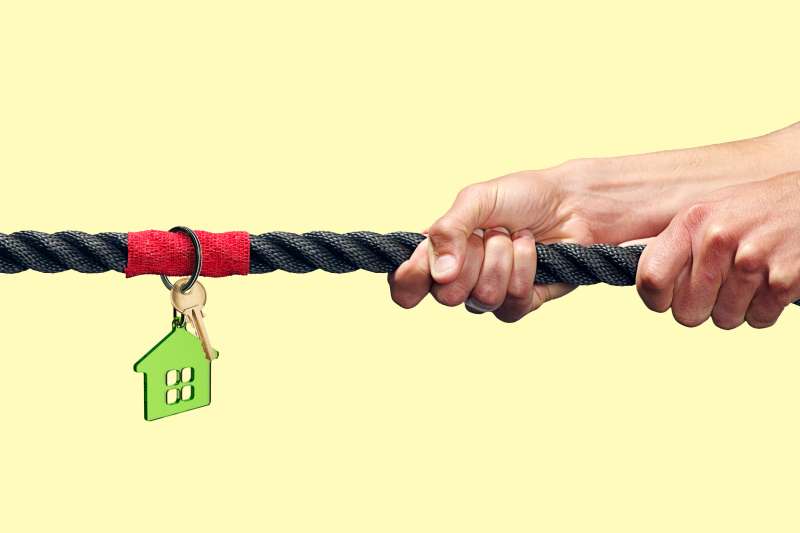 This is the third in a five-part series on ways to prosper in 2016. Previously: Make your case for a raise and why the bull market has legs.

Real estate enjoyed a better-than-average rebound in the past three years. But while home values jumped 24%, workers’ incomes haven’t kept pace; wages are up just 7% in that time.

That means, once again, Americans who don’t own are finding houses out of reach. Homeownership rates for 35- to 44-year-olds has continued to sink ever since the global financial crisis, according a Harvard study. Yet Gen Xers and millennials are exactly the type of first-time buyers who are needed to propel the market.

Factor in the likelihood of higher rates next year, and don’t be surprised if prices rise just 3% in 2016, according to Moody’s Analytics. That’s down from 5% this year and 11% in 2013. “Home prices have to plateau until the rest of the economy catches up,” says RealtyTrac analyst Daren Blomquist.

There’s little reason to race to list your home next year if you can wait, says Redfin chief economist Nela Richardson. While the inventory of single-family homes is expected to rise in the next several years, demand will too, driven by millennials who will eventually emerge from Mom and Dad’s basement. “Demographics are on your side,” Richardson says.

If you must sell, price it right

Until millennials are ready to buy, demand will be modest, so don’t waste opportunities. Set your listing too high and your home could languish on the market, making it harder to move even if you slash your price later on. Keep in mind that real estate website listings usually get four times as many visits in the first week as they do after one month, according to Redfin.

The trick, says Beverly Hills broker Bahare Rabadi, is to choose an aggressive but realistic listing price right out of the gate. Use actual sales data, not asking prices, of nearby homes that are truly comparable to yours. Key variables to focus on, says Rabadi, are location, views, and square footage, since these things can’t be easily changed—unlike, say, kitchen updates or backyard amenities.

Next step: Gauge your market’s health by looking at the number of homes waiting to be sold. In general, markets with fewer than six months of inventory favor sellers, who can then set prices aggressively. Greater than that and buyers have the upper hand. (To look up this data, go to the Data Center at Realtor.com.)

If you’re in a soft market, make buyers feel as if they’re getting a good value. One way to sweeten the pot without slashing the price is to throw in extras like a credit for refurbishing scuffed floors or to cover closing expenses. The cost to you—say, $2,000 to $3,000—may not be much different from a 1% price cut, but the psychological effect on shoppers is bigger. “It removes the objection in the buyer’s mind and helps seal the deal,” says Las Vegas realtor Linda Rheinberger.

Flex your muscle as a buyer

In a soft market where other buyers aren’t crowding you, be aggressive with an initial bid that’s 10% below what you’re willing to pay, says Brian Buffini, founder of a company that trains brokers. This way you get to anchor the negotiations around your initial bid, not the asking price, leaving you room to haggle comfortably.

In a more competitive market, established buyers still have an advantage vs. struggling younger bidders, Buffini says. Make sure sellers are aware of your financial wherewithal. Offer more than 20% down and get lender pre-approval, which can help smooth the closing.

Renovate before it’s too late

Interest rates on home-equity loans are still low but are due to rise in coming years. So owners who aren’t looking to sell should consider updating their homes now. Modest projects that will eventually pay off with millennial buyers down the road include replacing old windows with energy-efficient ones. Plus, until you sell, you can save on heating bills. Says Stone: “It benefits the buyer and the seller.”

On Thursday: Make the most of a strong dollar.

Read next: 9 Signs a Cash Homebuyer Is a Scammer