This Is the Most Popular Solution to the College Affordability Crisis 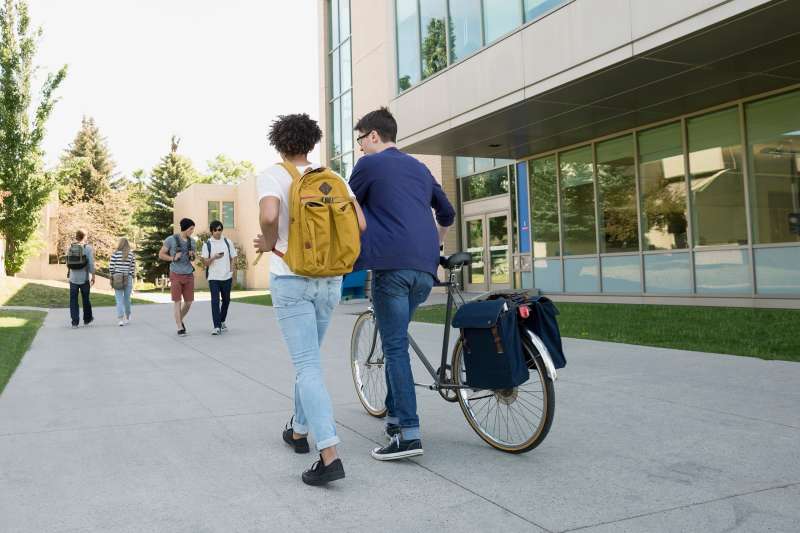 Parents facing big college bills are skeptical about many of the current proposals to ease the college affordability crisis. But they show some support for plans to make the first two years of college free for everyone by eliminating other federal aid and tax breaks for college. That’s according to a new survey of parents done jointly by Money and Kaplan Test Prep.

As tuition has continued to shoot up faster than inflation, and student debt continues to plague 20-somethings, college affordability has become a hot topic nationally. Parents typically say paying for college is one of their biggest worries. Several governors, think tanks, and presidential candidates have launched plans to lessen student debt burdens and find other ways to help low- and middle-income students get the higher education they need to succeed in the 21st century job market.

Money and Kaplan’s survey of 536 parents with teens age 15 to 18 who plan to go to college is one of the largest surveys so far to address these possible fixes to the nation’s broken college financing system.

Fully 45% of parents said they agreed with the proposal for two free years of college, versus 29% who disagreed, giving it a 16% positive rating. Kathleen Weldon, a spokeswoman for the Roper Center for Public Opinion Research at Cornell, said that result showed “mild public support”—as well as a great deal of uncertainty, since more than 20% of respondents chose “not sure” as their response for each of the proposed solutions. The free two years option has been gaining support nationally, with variations of it already in effect in several states. Tennessee, for example, will pay tuition at a local community college for anyone whose federal grants or benefits don’t cover it. Several other states, including Alabama, Oregon, and Virginia, are also experimenting with the concept.

The proposal parents most opposed: allowing investors to pay for all or part of their kids’ college education in return for receiving a share of their income after graduation. Such “income-sharing agreement” (ISA) plans have been gaining attention, especially, but not exclusively, among conservatives. Republican presidential candidate Marco Rubio has submitted a bill to Congress to promote ISAs. Mitch Daniels, the former Republican governor of Indiana who is now president of Purdue, has said he would like to give Purdue students the option of funding at least some of their education through ISAs. But fully half of parents we surveyed disagreed with the idea, while only 23% agreed with it, giving it a negative rating of 27%.

The second-most popular option among parents: giving students who live at home a free freshman year of online courses. By contrast, that was the most-disliked option among the 239 high school counselors who responded to a separate survey. Many professionals oppose shunting low- and middle- income students to online colleges because research shows that teenagers—especially those who have struggled in high school—do poorly in online courses, says Bob Giannino, chief executive officer of uAspire, a nonprofit that provides college counseling to high school students.

Parents were about evenly split on whether states should just raise taxes to keep public college tuition more affordable. But parents and counselors alike generally opposed an option of raising tuition so that high earners would pay more and then using the additional funds to provide extra need-based aid to low- and middle-income households.

Here’s how the results broke down: