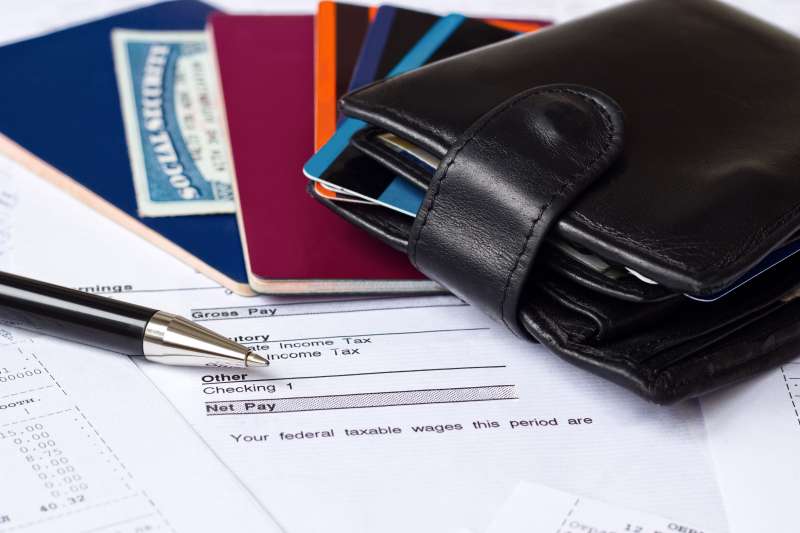 President-elect Donald Trump has promised lower taxes and a simplified tax code for all Americans. But during Trump’s first year in office, a scheduled adjustment to Social Security payroll taxes means that millions of workers will see hundreds of extra dollars automatically deducted from their paychecks.

The paychecks of many affected workers will shrink by over $500 during the course of 2017. Self-employed workers may be on the hook for $1,000 or more in extra payroll taxes this year.

It’s the biggest change in the tax in more than three decades, and the gist is that the extra level of taxable income could result in as much as $539 disappearing from each affected worker’s paycheck in 2017. Self-employed workers, who bear the full brunt of Social Security payroll taxes with no help from an employer, could pay more than $1,000 extra this year due to the increase in the taxable minimum.

Note that low-earning workers aren’t affected at all by the changes. Only those earning more than $118,500 will be impacted. But it is a very large group—estimated at 12 million workers—that will be seeing their paychecks slashed, by way of an increase in their payroll taxes.