Sears Is Closing Another 63 Stores as the Company Clings to Life. Here’s the Full List of Locations 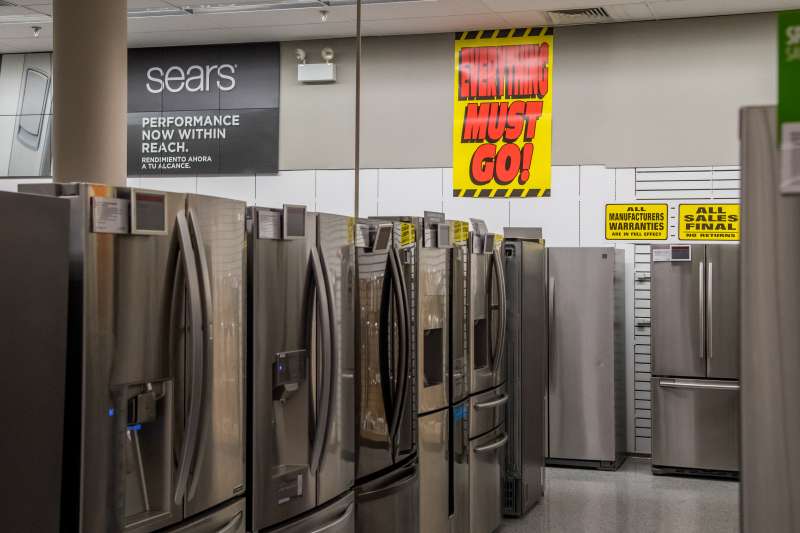 The last remaining Sears store in Chicago is seen on May 13, 2018.
NurPhoto—NurPhoto via Getty Images

Sears, the struggling department store giant that’s been shuttering stores for years, just announced a new round of store closures—and it’s a doozy.

On Thursday morning, Sears Holdings, which owns Sears and Kmart, announced that it has identified 100 non-profitable stores and that it would be closing 72 of these locations “in the near future.”

However, when Sears actually published the list of stores closing, the company changed the tally. The full Sears closing list, which we have included below in this updated story, now consists of 63 stores (15 Kmarts and 48 Sears locations). Liquidation sales at Sears and Kmart stores reportedly start as soon as mid-June, and the stores will be completely shut down by early September.

This latest round of Sears store closures comes roughly two weeks after the company said it would be closing 40 other stores in 24 states. And those closures were on top of a previous announcement made by Sears stating that 166 Kmart and Sears stores would close in 2018.

Altogether, it appears Sears Holdings could be closing roughly 275 Sears and Kmart stores this year.

Sears is one of the biggest retail brands perceived to be on its deathbed during the so-called “retail apocalypse,” which has put once-powerful stores like Toys R Us and Sports Authority out of business. Sears’ troubles include an aging business model and increased competition from dollar stores, home improvement chains, and, of course, Amazon.

In its latest quarterly earnings report, Sears said that comparable store sales fell 9.5% at Kmart and a whopping 13.4% at Sears locations.

Here’s the full list of the 63 more stores Sears said it is closing: