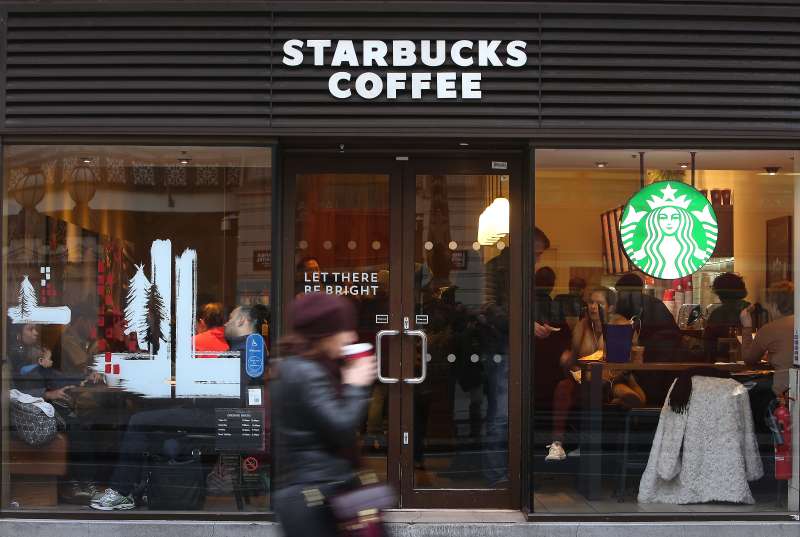 The quarterly results released at the end of the week from Starbucks and McDonald’s paint quite a picture of how America’s quick-serve consumption habits are changing. Namely, that we’re growing increasingly more likely to indulge in pricier on-the-go food and drink that’s deemed upscale, healthier, or otherwise superior in quality than we are on the stuff that’s tempting mainly just because it’s cheap.

Starbucks posted outstanding results that immediately juiced the company stock price, with store traffic up 2% (double the growth rate of the previous quarter) and same-store sales rising 5%, plus $1.6 billion added to Starbucks Cards (up 17% compared to the previous year) and a very impressive increase of 9 million sales over the same period a year prior. McDonald’s results, on the other hand, were disappointing, with same-store sales in the U.S. dipping 1.7% and quarterly profits dropping 21%.

Neither McDonald’s recent struggles nor the success of fast casual players such as Starbucks, Panera Bread, and Chipotle should come as a surprise. The core fast-casual pitch—food and drink that’s higher quality and yet only marginally more expensive than fast food—is one that consumers have been buying into for years. On the other hand, the attempts by traditional fast food giants to follow the fast-casual playbook and push quality and prices up and up haven’t gone over so well with consumers. And the costs of expanding menus and adding personalization options so that McDonald’s and its ilk can better compete with Chipotle or Starbucks have hurt profits, confused customers, and angered franchise owners.

What’s especially interesting is that all signs indicate that a broad swath of consumers have been plenty game to spend more on everyday eating ventures—and that they’ve grown increasingly likely to do so during a long stretch when the middle class has supposedly been gutted and incomes have largely been flat.

“For most of the fast-food industry’s history, taste was a secondary consideration,” Surowiecki writes. But in the ’80s and ’90s, the economy boomed, and the typical American employee was overworked—leaving him with disposable income and little time or interest to cook. Enjoying the finer things day-in, day-out came to be seen as the just rewards of one’s labors. The foodie movement hit the mainstream, with skyrocketing sales for products once deemed by the masses as snobby, elitist, and perhaps pretentious, including wine, craft beer, and, of course, organic foods sold by the likes of Whole Foods.

And yes, upscale coffee too. “In 1990, the idea of spending two dollars for a cup of coffee seemed absurd to most Americans,” Surowiecki explains. “Starbucks changed people’s idea of what coffee tasted like and how much enjoyment could be got from it.”

This once niche idea—that it’s a no-brainer to spend more money on superior food—is largely assumed to be the way to go by the kids born in the ’90s, the millennials, a generation that arguably loves food and restaurants more than any previous group. To a large extent, the shift to fast-casual has arisen hand in hand with the coming of age of millennials. As the Wall Street Journal pointed out last summer, the percentage of teens and 20-somethings who hit McDonald’s at least once a month has been falling for years, while the number of millennials who regularly visit Chipotle or another fast-casual restaurant steadily rises.

So no wonder McDonald’s has been having such a rough go of things lately, and no wonder company morale is down in the dumps.