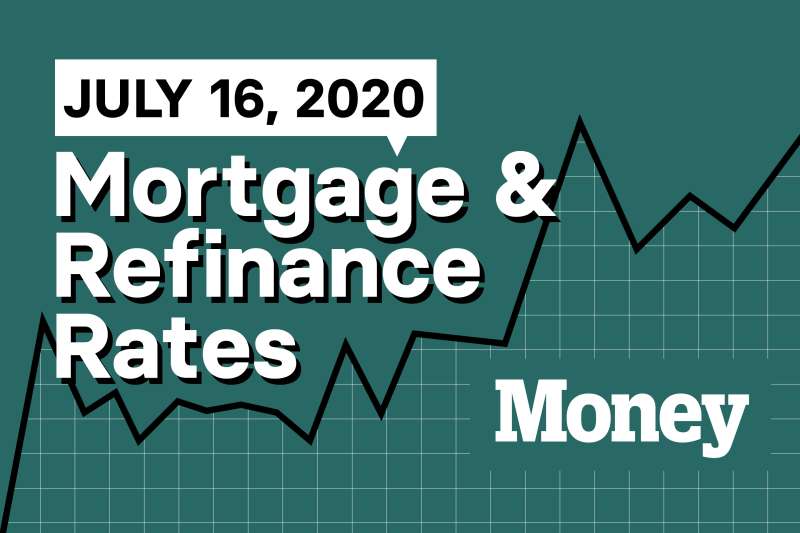 Interest rates dipped to a new historic low as homebuyers face increased competition for affordable homes and homeowners look to refinance out of higher-interest loans.

Data from Realtor.com’s Weekly Recovery Report indicates that growth in the housing market is getting close to pre-pandemic levels for the week ending July 11, thanks to low interest rates and despite a lack of inventory. The Recovery Index reached a 98.5 level, just 1.5 points below the pre-COVID baseline. The survey, which tracks search traffic, median list price, new listings and median time on the market, compares current data to January 2020 levels, and is calibrated to 100. The West and Northeastern regions led the way with ratings of 104.6 and 102.6, respectively, while the South and Midwest continued to lag.

“Homebuyers, trying to take advantage of record-low mortgage rates and make up for lost time, are finding limited and more expensive options,” according to Danielle Hale, Realtor.com’s chief economist. “Although sellers are slowly acclimating to this unexpected surge in buyer interest, inventory is still lagging behind demand which is driving quick time on market and listing price on par with this time last summer.”

Homeowners returned to the refinance market in force, pushing refinance applications 12% week-over-week and 107% from year-ago levels, according to data from the Mortgage Bankers Association.

“The drop in rates led to a jump in refinance activity to the highest level in a month, with refinance loan balances also climbing to a high last seen in March,” said Joel Kan, chief of economic and industry forecasting for the MBA. Adding, “purchase activity remains relatively strong, despite the continued economic uncertainty and high unemployment caused by the ongoing pandemic.”

Is now the right time to Refinance?
Find out if refinancing makes sense for you. Click your state to view local rates.
View Rates from Quicken Loans

For the week ending July 16, the average interest rate for a 30-year fixed-rate mortgage set a new record low of 2.98% with 0.7 points paid, according to Freddie Mac. That’s 0.05 percentage points below the previous low of 3.07%, set a week earlier.

A year ago the average mortgage rate was 3.81%. A homeowner with a $250,000 mortgage balance paying 3.81% on a 30-year loan could cut their monthly payment from $1,166 to $1,051 by financing at today’s lower rates. (It is important to consider closing fees and that refinancing could reset the clock on your mortgage, meaning you will have to make payments longer.)

Of course, mortgage rates vary widely by location and personal factors like location, the size of your down payment and your credit score. Here are today’s advertised mortgage rates at some of the mortgage industry’s largest lenders. (The rates you see may be different.)

Quicken, a non-bank lender based in Detroit, is the nation’s largest mortgage lender by dollar origination volume.

Based in San Francisco, Wells Fargo has more than 7,000 locations.

If you have decent credit, you may be in a position to take advantage of mortgage rates near all time lows

Related: Why Right Now Is the Best Time to Refinance Your Mortgage, According to David Bach

Mortgage Rates Are at Record Lows. But What Does It Take to Actually Qualify for a 3% Loan?