Why You Should Hold Out for the Right Job, Even If You're Unemployed 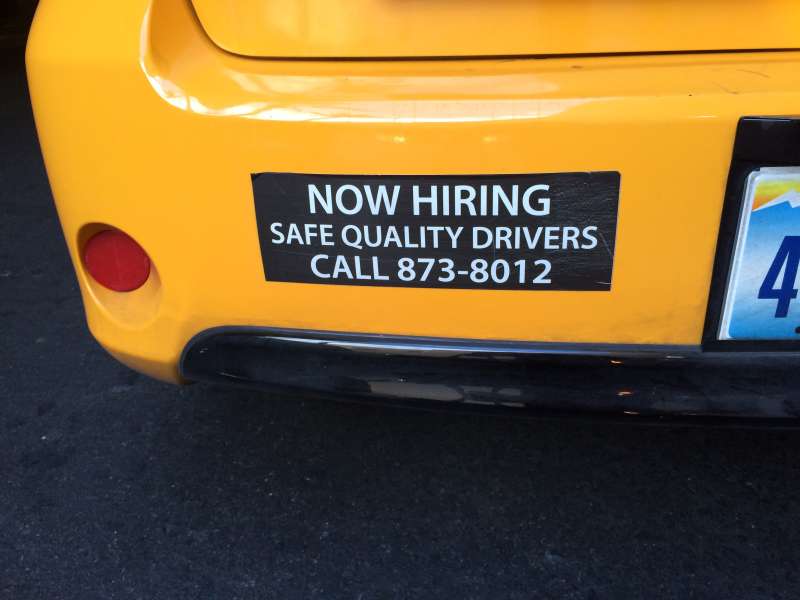 Unemployment is often accompanied by feelings of despair, anxiety, and crippling uncertainty about the future. When the flow of money stops suddenly, people are understandably tempted to jump at the first job that comes their way, even if it’s beneath their level. It’s like that age-old dating dilemma: wait for Mr. Right, or settle for Mr. Right in Front of You? According to a new study published by the National Bureau of Economic Research, settling is a bad career move.

Economists Till Von Watcher, Henry Farber, and Dan Silverman sent out 8,000 fake resumes to 2,400 actual job postings for administrative white-collar positions and recorded the callback rates. Since the 8,000 resumes—which used women’s names to control for gender bias—represented a broad variety of ages, employment dates, and job characteristics, they were able to provide a solid, data-driven answer to this dilemma of the unemployed.

“Taking an interim job significantly reduces the likelihood of receiving a callback,” the study concludes. That runs counter to the conventional wisdom that a hiring manager might interpret an interim job as a hallmark of a motivated and hardworking person. “It appears that an unemployed worker is better off remaining unemployed and searching for work rather than being employed in a low-level job while searching.”

However, the researchers note a compromise that may be the most attractive to job seekers: simply not listing the temporary gig on your resume.

In addition to noting the disadvantage of an interim job, the study made two other noteworthy observations: people over the age of 50 are much less likely to get a callback, and a period of up to a year between jobs doesn’t affect hiring. While the confirmation of ageism isn’t any secret to anybody, the acceptability of gaps on a resume is welcome news for anyone who has or wants to take time off to raise children, travel, or work on other projects. Unless, of course, you turn 50 during your time off.