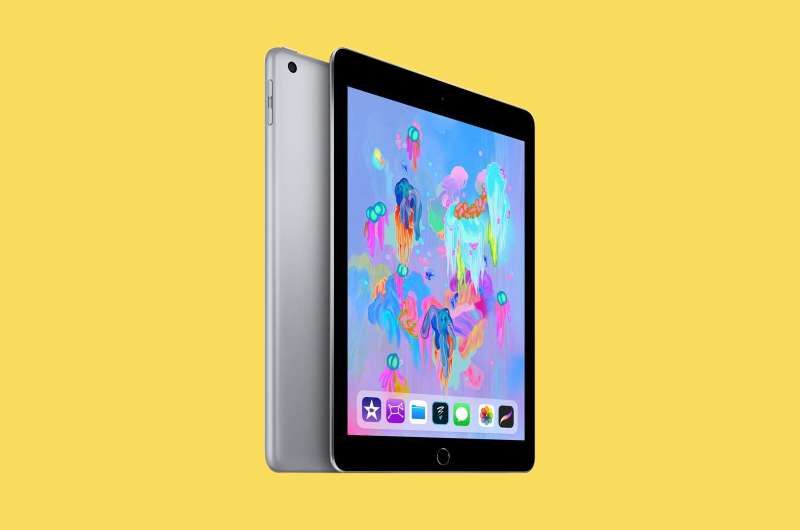 Apple fans have far more in the way of choice with iPads nowadays, too. Your can select among the advanced iPad Pro (11-inch 64GB model for $799 at full price), the ultra-slim and lightweight iPad Air (10.5-inch 64GB, $499), and the fun, super-portable iPad mini (7.9-inch 64GB, $399). In addition to a better selection and more technological capability, shoppers can routinely find far more iPad deals and promotions. While there are always good iPad discounts around Black Friday, Amazon Prime Day, and other major sales events, we’ve also grown accustomed to great iPad sales popping up randomly around the year. We’ll update this story with more of the latest iPad deals as they appear.

• $388 for 7th generation iPad from third-party seller at Walmart

So What’s the Best iPad to Buy?

Everyone is different, so there is no one single “best iPad.” The best iPad for you answer depends a lot on your budget and what you want to do with it.

For most people, who mainly want to use their iPad to watch Netflix or stream other content, play some games, surf the web, and keep tabs on email and social media, the basic seventh-generation 10.2-inch 32GB iPad is plenty sufficient. Likewise, the Wi-Fi-only iPad, which connects to the Internet only when logged in to a Wi-Fi network and is cheaper than Wi-Fi + Cellular service models, tends to be the standard that works well for most owners.

If, however, you want more storage or a bigger screen, or you have more advanced usage in mind — say you want to make and edit high-quality videos, or use your iPad for work basically as a substitute laptop — then those needs could steer you into going with an iPad Pro, iPad Air, or a standard iPad or iPad mini with more gigs for storage. To check out more specifics comparing different iPad models, check out their side-by-side specifications at apple.com.

The Best Wine Club Subscriptions for Your Money, According to Sommeliers