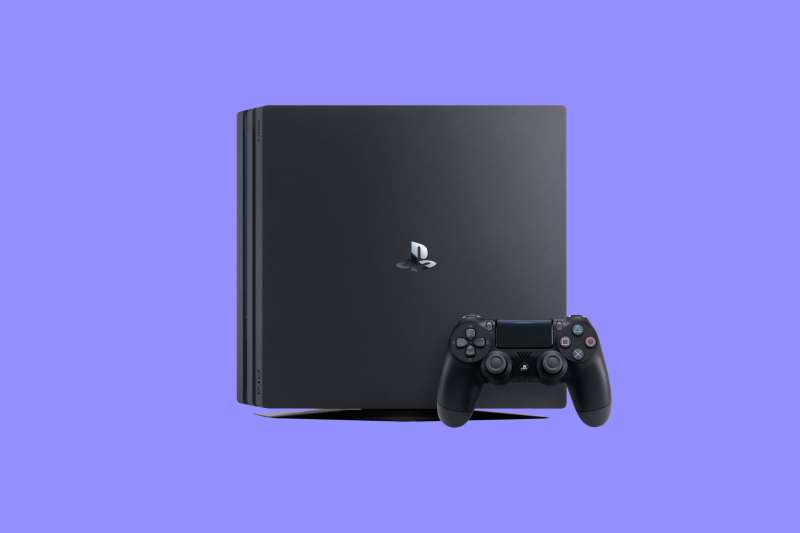 Early on, the year 2020 was shaping up as a pretty great time to be in the market for PS4 deals. But then the coronavirus pandemic hit, schools and stores closed, and many quarantined consumers turned to online shopping and video games to keep busy. While some video game consoles are virtually impossible to buy — the Nintendo Switch is sold out pretty much everywhere — you can still find some PS4 console models in stock, sometimes even at a discount.

Sony’s PlayStation 4 may be the best-selling video game console still available in stores today, but even the most popular gaming platforms are replaced eventually — and the older ones tend to be discounted heavily. Like Microsoft’s Xbox, which is set to see an upgrade with a new model (Xbox Series X) in 2020, the PS4 will soon have competition from a fresh sibling, which will unsurprisingly be called the PlayStation 5.

When will the new consoles arrive in stores? Preorders already launched for the Xbox Series X and PS5, and they’ll start arriving in stores in early November.

Looking ahead, you can bet on two things coming up: 1) There will be huge lines and aggressive shoppers trying to snatch up new Xbox and PS5 consoles around Thanksgiving, Black Friday, and Cyber Monday; and 2) At the same time, there will probably be major discounts available on current consoles like the PlayStation 4 (Pro and Slim), Xbox One S, and Xbox One X — assuming some are actually available.

In early 2020, we saw video game console prices and promotions that are about as cheap as Black Friday last year. Before the coronavirus pandemic hit, we had anticipated that there would be many more PS4 deals and low-price console bundles ahead, as retailers try to maximize sales of the older models before the upgraded systems hit stores next fall.

As for what currently rank as the best PS4 deals, including sales on PS4 Pro, PS4 Slim consoles, and all varieties of PS4 bundles, they’re rounded up below. And we’ll continue updating this story as more PS4 deals pop up.

PS4 Pro prices generally start at $100 more than the PS4 Slim. What do you get for the extra money? Or is it simply better to wait for the $399 PS5 Digital Edition?

The main problem with the PS5 is that it’s unclear when you’ll be able to buy one — because demand is sky high. As for the older models, both PS4 consoles let you play all the same PS4 games, and most models sold today come with the same storage capability (1TB). The most obvious difference between the two consoles is visual: The PS4 Pro allows for 4K gaming and 4K streaming, so you can watch and play in ultra-high-definition (up to 2160p resolution), whereas the PS4 Slim does not have 4K capability and maxes out at 1080p. If you don’t have a 4K TV, or if the lower resolution doesn’t bother you, the PS4 Slim is probably fine. Then again, the visuals are very important to many gamers.

If you have no idea what 4K or 2160p or 1080p means (fyi, the “p” refers to the number of pixels on a screen), just know that playing games on the PS4 Pro will look much better than with a PS4 Slim, assuming you also have a 4K TV. For what it’s worth, the PS4 Slim is also, well, slimmer, weighing in at about 7 pounds, compared to nearly 11 pounds for the PS4 Pro.

Another consideration when shopping for PS4 consoles: Should you buy a used or “refurbished” model to save money? Or is it too risky? The answer depends on how much money you’d be saving — and where exactly you’re making the purchase.

It’s best to purchase refurbished electronics only through well-known, respectable retailers that have good and clearly spelled-out return and warranty policies. Apple’s “Certified Refurbished” program, for example, promises “like new” Apple tech that’s been fixed and tested, and comes with a one-year warranty. Amazon’s selection of pre-owned, open box, and refurbished items — all of which is categorized as “Renewed,” in Amazon’s somewhat misleading lingo — comes with a guarantee of replacement or a refund within 90 days if it doesn’t work as expected.

Be extra sure to read the fine print before purchasing any refurbished electronics, and then immediately give it a good testing if you do wind up buying. If you’re on the fence about buying refurbished and you wouldn’t really be saving that much anyway, it’s often better for peace of mind to spend the extra money and get the item brand-new.

How to Preorder the New Xbox and PS5 Game Consoles, This Year’s Super Hot Holiday Gifts