Why Charitable Giving Has a New Look 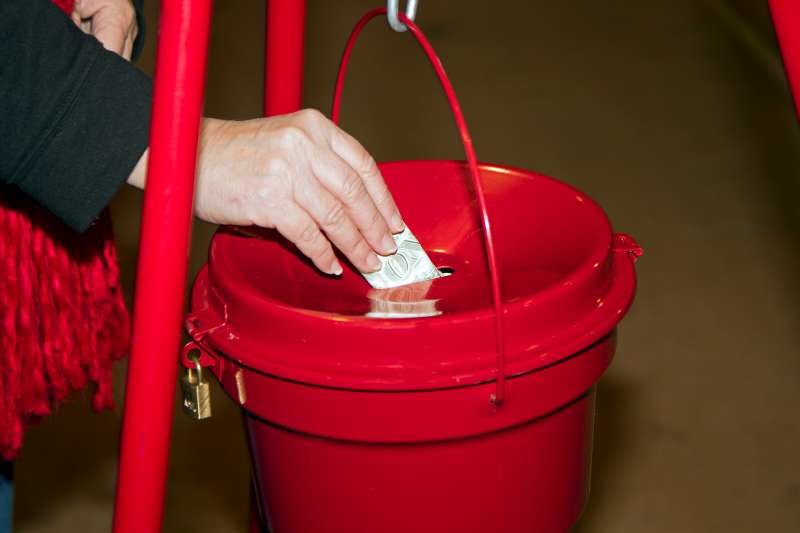 In an era of record charitable giving, donor-advised funds are carrying an increasing portion of the freight and are again demonstrating that these “personal foundations” will be a philanthropic force for years to come.

These vehicles enable individuals to place money in charitable accounts and take an immediate tax deduction. The money cannot be taken back, but the donor can choose when and where to disburse it. Dollars can remain for years in the donor-advised funds, where they are invested and hopefully grow over time.

This is similar to the way large foundations work for the super wealthy.

Both Schwab and Fidelity recently reported record distributions to charities in their donor-advised businesses.

In the same period, Fidelity Charitable donors gave $3.3 billion—up 15% from the previous year. Fidelity Charitable said the individual grants by its account holders numbered 750,000. The average grant was $4,300 and the number of grants per account was 9.2.

Fidelity Charitable is now in its 25th year and expects to reach $25 billion in distributions to the ultimate beneficiaries over that span.

At Schwab Charitable, 59% of the gifts to the fund were non-cash assets. Donor-advised funds are particularly useful for individuals who want to make donations and also want to lighten a position in securities that have gone up a lot in value. When such appreciated securities are given to a donor-advised fund or other charity, the donor can deduct the full value of the securities without paying tax on the capital gain.

The growth in donor-advised funds far exceeds that of giving overall. Donations from individuals, estates, foundations and corporations totaled $373 billion in 2015, according to Giving USA. That is a record, up 4.1% from the previous year.

The economic recovery has created a favorable backdrop for charities—along with several years of strong growth in real estate, stocks and art. The stock market stalled last year but had risen by double digits in 2013 and 2014. These gains have further fueled the popularity of donor-advised funds as retiring boomers, especially, look for tax efficient ways to give back.