Here's How to Save Almost 10% on Your Car Insurance 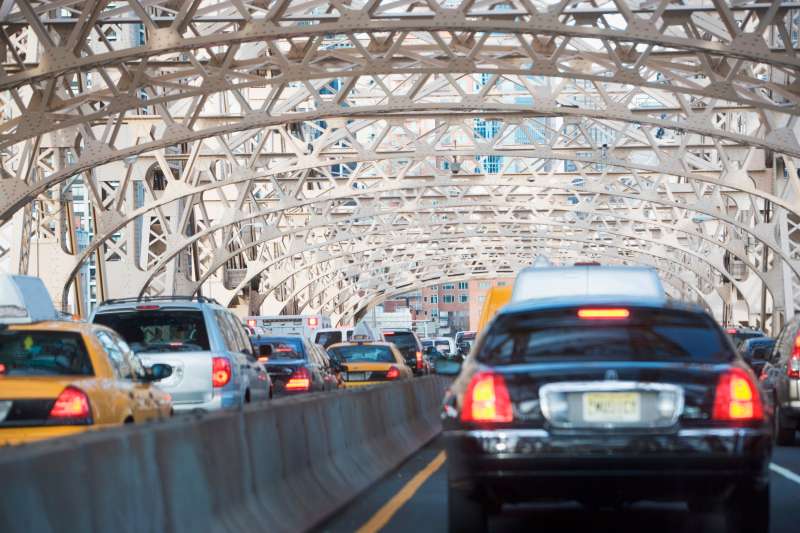 Maybe there’s something to that saying about the road less traveled. As it turns out, doing less traveling yourself can save you big.

Insurers generally offer discounts for low-mileage drivers–those who log in 5,000 or fewer miles annually. A new study of car insurance rates across the United States from InsuranceQuotes.com shows just how much such drivers can save. The study finds that people who drive 5,000 miles a year have premiums that are, on average, 9% lower than drivers who put the more typical 15,000 miles a year on their cars.

In some states, the savings can be even higher. For instance, California drivers who keep their annual driving to 5,000 miles or less have car insurance premiums that are an average of 26% cheaper than those who drive 15,000 miles annually, and 30% less than people who put 20,000 miles a year on their vehicles.

Mind you, insurers don’t automatically give low-mileage drivers discounts on their premiums. Customers need to specifically ask for discounts if one or more of their cars are used minimally each year.

Of course, this way of saving money on car insurance isn’t going to help if you have an hour-long commute to work. If that’s the case, look into other ways to save like dropping collision coverage (not worth it for cars worth $4,000 or less, experts say) or choosing a higher deductible.

Read Next: Why Auto Insurance Rates in One State Are Double the National Average

Or, if this is an option, switch states: InsuranceQuotes found that high-mileage drivers in some states are penalized very little or not at all for racking up the miles. In North Carolina, for instance, a 5,000-a-year driver would pay the same as a person who drove 20,000 miles a year, all other things being equal, and the rate increase was a mere 3% or less in Utah, Rhode Island, Texas and Connecticut.