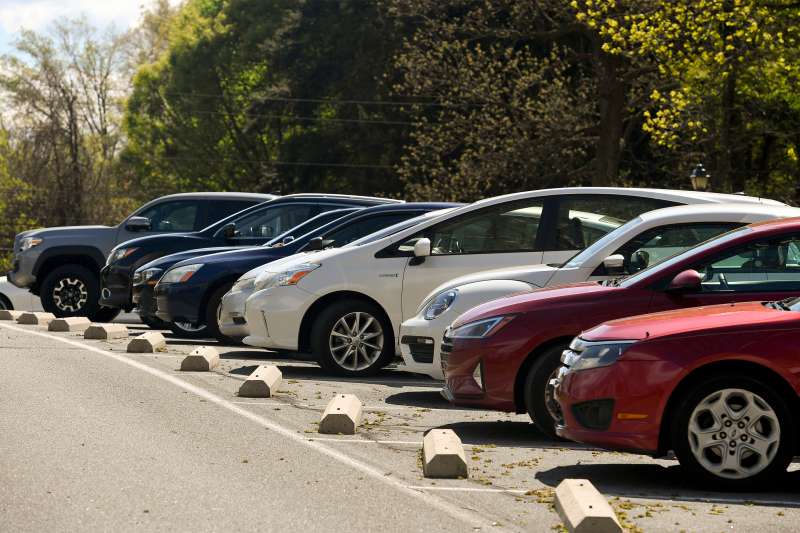 Even with the recent auto insurance rebates offered by many big insurers because of the coronavirus pandemic, you’re probably still paying too much on your premiums. Why? Odds are, you’ve been driving a whole lot less in 2020. That means you’re also significantly less likely to get into an accident and need to file a car insurance claim.

Insurers are well aware of this. Their business model is phenomenally profitable if drivers stay out of harm’s way, and insurance companies understand that people are justified in thinking the rebates don’t go far enough. This week, State Farm announced it was reducing premiums by an average of 11%, amounting to a total savings of $2.2 billion for customers.

Regardless of time and miles, your car was and still is an investment. Protect it!
Get the kind of coverage that will keep your mind at ease and your car protected. For a free quote, click on your state today.
Get a Free Quote

The move is likely to launch a price war among auto insurers, industry publications reported. The takeaway for car insurance customers is that you should catch a break on your premiums this year. And if your insurer doesn’t offer a discount proactively, you should call and demand one, or shop around for a cheaper rate with a different company. Or both.

Auto insurance prices should drop hand in hand with the decline of driving, which is happening on an epic, national scale. Every year in May, AAA sends out a release estimating how many tens of millions people will take roads trips over Memorial Day weekend, complete with highlights for where and when traffic will be the worse. You can visit our cheap car insurance page if you are looking to save money immediately.

In 2020, however, AAA isn’t going to bother. “For the first time in 20 years, AAA will not issue a Memorial Day travel forecast,” AAA announced. And the reason AAA isn’t issuing a travel forecast is because it’s overwhelmingly clear very few people will be going anywhere. “With social distancing guidelines still in practice, this holiday weekend’s travel volume is likely to set a record low,” AAA Travel senior vice president Paula Twidale said in the release.

The sad irony is that AAA also says it’s been nearly 20 years since gas prices were this cheap heading into Memorial Day weekend. The current national average is $1.87 per gallon of regular gas, or nearly $1 cheaper compared to the holiday weekends of 2018 and 2019.

According to the University of California-Davis Road Ecology Center, there was a 71% reduction in the number of miles driven nationwide in the second week of April, compared to the first week of March. While driving has picked up slightly in May, and will increase further in the summer as travel restrictions ease, the number of cars on American roads is expected to be remain very low compared to previous summers. And that means auto insurance rates should be cheaper for the near future.

In some cases, you won’t need to do anything to get a discount on your auto insurance. Here’s what major insurers have done so far to lower rates:

• In early April, Allstate initiated a “Shelter-in-Place Payback,” giving customers 15% back on their auto insurance premiums for April and May. Other insurers, including Liberty Mutual, followed with their own discounts and paybacks on premiums. But most offers were limited just to that two-month period, and the savings amounted to perhaps $50 per car.

• Geico upped the ante by saying it would give a 15% credit on auto and motorcycle premiums for customers whose policies are renewed between April 8 and October 7. The savings apply to the entire policy period (six months), rather than just April and May, and Geico estimated that the benefits would cut rates by a total of $2.5 billion.

• State Farm first announced in early April that it would give most auto insurance customers a 25% credit on policies for March through May, for an overall savings of close to $2 billion. More recently, State Farm said it was “working to reduce auto rates in every state,” including an 11% average discount nationally, worth another $2.2 billion in rate reductions.

While it’s nice to work with an auto insurer that lowers your rates, it’s also wise to occasionally take the matters into your own hands. Shopping around for cheaper car insurance once a year or so is always a good strategy for saving money, and hunting down a lower rate should be especially easy in 2020. Like cable bills and monthly internet modem fees, car insurance rates have a tendency to stealthily, incrementally rise over time, and it’s often up to the consumer to take action or pay the higher prices.

You can do this in one of two ways: 1) Call and ask for a lower price, with the threat of leaving the service for a competitor looming over the negotiations. And 2) Shop around with a competing service, and jump ship if you find a better deal.

Here are some of the other tactics Money has suggested previously to help try to lower your car insurance rates:

Auto Insurance is an essential protection for you and your car.
For an insurance policy that fits your budget and your lifestyle, dig around and find the one that suits you best. Just click below and start shopping now.
Get a Free Quote

The Best Cheap Car Insurance for 2020