$99 Flights to Europe Just Became a Reality for New Yorkers 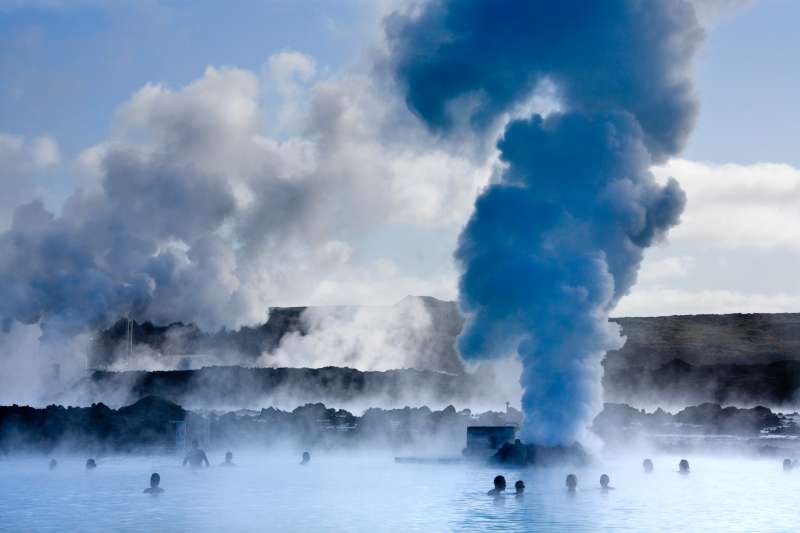 WOW Air, the Iceland-based upstart carrier that launched super cheap flights to Europe from a select few airports back in 2014, just announced it is adding routes to America’s most important transatlantic gateway: New York City.

WOW Air will introduce daily flights between its home hub of Reykjavik, Iceland, and New Jersey’s Newark Liberty airport—a 30-minute train ride away from Manhattan’s Penn Station—starting on November 25. In fact, it’s been quite a busy week in terms of low-fare airlines being added to Newark’s airport. Earlier this week, the discount airline Allegiant said it would begin offering flights between Newark and Asheville, Cincinnati, Knoxville, and Savannah this November, with fares priced from just $39 one eay.

Flight prices on WOW Air to Iceland start at only $99 one way from Newark, and most amazingly, all mandatory taxes are included. We quickly located a round trip priced at $99 outbound in late November and $129 inbound a week later for a grand total of $229. It’s pretty much impossible to find a one-way flight on any other airline to Europe for that cheap.

Mind you, the WOW Air flying experience is not the industry standard. Like America’s ultra-low-fare airlines Spirit and Frontier, WOW runs its business by enticing travelers to book with super cheap prices—and follows that up with a wide range of fees, for checked baggage, seat reservations, food, and other amenities. In other words, by the time you’re done paying of the whole cost of your flight, it might not be the incredible bargain it seemed at first glance.

Regardless, $99 to Europe is a phenomenal deal. And WOW Air’s cheap prices aren’t limited to Iceland. Fares from Newark to several major cities in Europe, including Amsterdam, Berlin, Copenhagen, Dublin, London, and Paris, start at $149 each way. All flights connect in Reykjavik. But that too is a minor price to pay for such a deal.

Read Next: 20 Tourist Attractions Worth the Money (and 5 That Aren’t)

Now that the New York metropolitan area is added to WOW Air’s roster of routes in America, the airline flies to a total of 5 U.S. cities: Baltimore-Washington, Boston, Los Angeles, San Francisco, and New York City. Deals along the lines of $99 flights pop up periodically from all of these hubs–with cheaper prices far more likely during the winter months–so now you can’t say that it costs too much to fly to Europe.