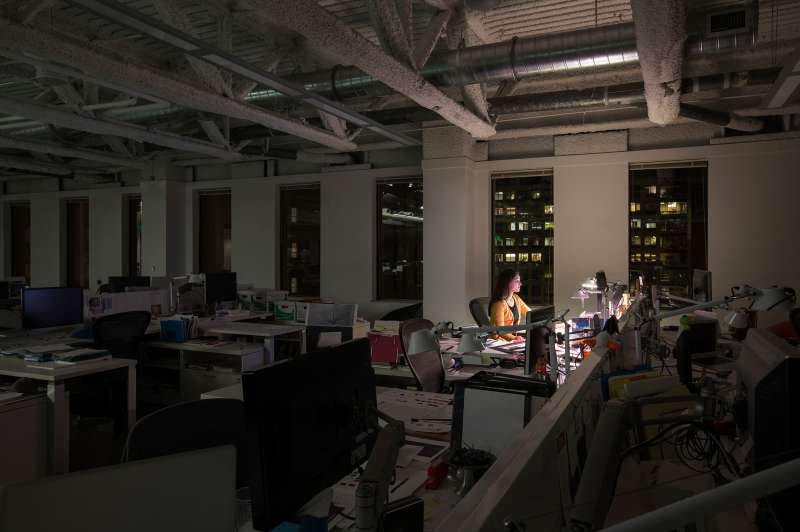 The Obama Administration’s recently announced Labor Department rules significantly expand the number of workers who are eligible to earn overtime pay. Wondering what it means for you? Here’s your cheat sheet:

The threshold below which salaried workers are eligible for time-and-a-half overtime pay if they work more than 40 hours a week is rising from $23,660 to $47,476 (that’s from $455 to $913 a week). Workers earning above that amount, along with managers, are exempt.

What does this mean for me?

Labor experts say businesses will respond in one of three ways to the higher salary threshold: They’ll either bump workers’ salaries up above $47,476 to render them exempt again, pay them time-and-a-half for the extra hours they work in a week, or cap workers’ hours at 40 per week and hire more people to pick up the slack.

Who does this affect?

The new rules will let salaried workers, including managers, who earn below the threshold collect overtime pay. (Employees who are paid hourly earn overtime regardless of their earnings.) Under the current salary cap, just 7% of workers qualify for overtime pay, compared to 62% who qualified back in 1975. The Obama Administration said the change will make an additional 4.2 million working Americans eligible to earn overtime, and some labor advocates suggest that the total number could be even higher.

Why is the Department of Labor doing this?

The previous cap hadn’t been raised in 12 years, even though the cost of living has risen considerably since then. “This policy just hasn’t kept up with the times,” President Obama said in his announcement. “This is a step in the right direction to strengthen and secure the middle class by raising Americans’ wages.” Labor advocates also say this will keep employers from taking advantage of workers by misclassifying them as managers.

When do the new rules kick in?

December 1, 2016. And unlike the previous cap, this new dollar amount is set to adjust every three years so workers’ ability to earn overtime will keep up with inflation. The Obama Administration estimates that the threshold will move up to $51,000 when the first update takes place at the beginning of 2020.

How do I bring this up to my boss?

A New York Times article pointed out that claiming the overtime might not be so simple for young professionals in creative fields and industries where working long hours for little money is the traditional way to “break in.” Some of these workplaces might not be proactive about explaining the new rules to employees and setting up a system to log their hours. That means workers will need to be assertive about claiming what they’re owed. In a corporate culture where the response to the rules is chilly, business psychologist and director at the Center for Progressive Development Douglas LaBier suggests that workers are better off rallying support among their fellow underpaid underlings and banding together to claim what they’re owed rather than trying to reverse the status quo singlehandedly. “A better strategy for them might be to organize, collectively, and push for recognition of the new rules,” he said.