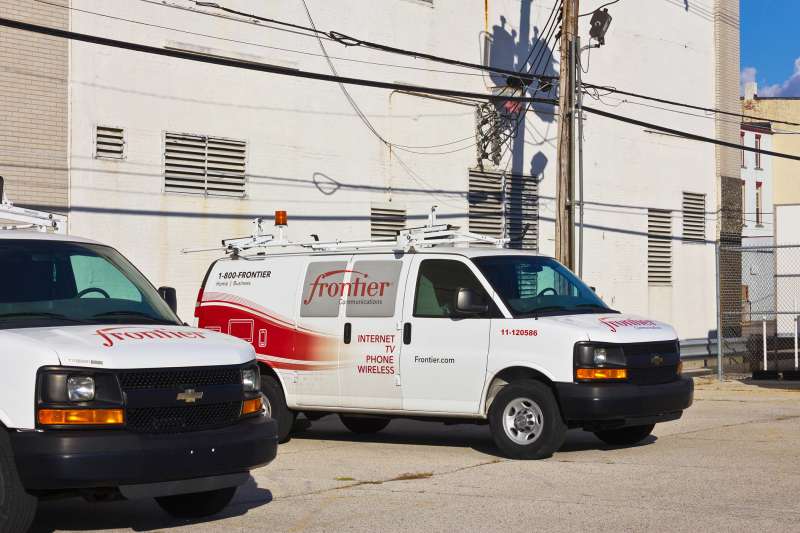 When the phone company can’t get Cheryl Roy’s phone line right, is she owed anything for the hours of wasted time?

I have had several interactions with Frontier’s customer service representatives regarding a land line I had installed for my mother, and I need help. My mother has dementia and is in a memory care nursing home in Windsor, Conn.

My first call was in January to request that the phone line in my mother’s room at the nursing home be activated. I went to the nursing home the day the line was supposed to be activated, and everything was fine. I was able to make incoming and outgoing calls. However, I noticed that I was getting the “beep beep beep”before the dial tone that indicated there was a voice message.

I didn’t understand this since we hadn’t set up the voicemail box.

Later that day I called Frontier from my home phone to question them about the voicemail box. I was transferred from person to person, and each one told me that the line hadn’t been activated yet. Even after I told them I had made and received calls on it, they still insisted it hadn’t been hooked up yet.

With each transfer, the line quality got worse and worse until finally the last representative couldn’t hear me, and we had to disconnect the call. I called back and insisted on speaking to a supervisor. I explained that I wanted to know why there was already voicemail on a phone that I hadn’t set up yet. They asked if the problem was that I wasn’t getting a dial tone. Well, at least they agreed that the line was connected. I finally got them to understand the issue, and voicemail was removed. That was at least another hour of my life gone.

The next time I called was in mid-March when my mother moved to a new room in the same facility. It was another 45-minute phone call over a horrible phone line to have the line moved from one room to another room down the hall. The day after the line was supposed to be moved, I received a message from Frontier telling me that they were not able to perform the work. When I called back, I was told that they didn’t have the new room number. Another 30 to 45 minutes chewed up.

The latest happened this past week. My mother was moved to the room next door. I called customer service on Wednesday to request that the line be moved. The first time I called the connection, I was unable to hear the representative. The second call was better, but the connection was so bad that I gave the representative the number I was calling from so she could call me back if we were disconnected. This call took 40 to 45 minutes.

Yesterday, I went online to get a status update but it gave me a “not found” message on the confirmation number. I called customer service and found out that the order had never been placed. A representative immediately put in a new order. I requested a credit for the days my mother was without a phone but he had already issued $50 in courtesy credits, so he couldn’t offer my mother anything else. Can you help me make this right?

Frontier should have fixed the problems with your mother’s phone quickly every time instead of requiring you to call back repeatedly. There’s no excuse for these service lapses.

One of Frontier’s core values is to “keep our commitments” and to “be accountable.” Don’t believe me? Read it for yourself. In your case, they appeared to do neither.

You spent far too long on the phone with Frontier. But I don’t think you had a choice. After all, this wasn’t one problem, but three separate issues, two of which have already been resolved.

You decided to take matters into your own hands. You put down the phone and found the executive contacts for Frontier on my consumer advocacy website.

You sent an email to one of Frontier’s executives on a Sunday and, within half an hour, had a call back. Frontier apologized for the numerous troubles and expedited its service order. It also gave you a direct line to a customer service manager in case something happens in the future — which I sincerely hope it doesn’t.

I love cases like this because they show that with just a little information you can fix any consumer problem. Nicely done, Cheryl.

Christopher Elliott’s latest book is “How To Be The World’s Smartest Traveler” (National Geographic). You can get real-time answers to any consumer question on his new forum, elliott.org/forum, or by emailing him at chris@elliott.org.