Income Inequality in the U.S. Is Rising Most Rapidly Among Asian Americans. Here’s Why 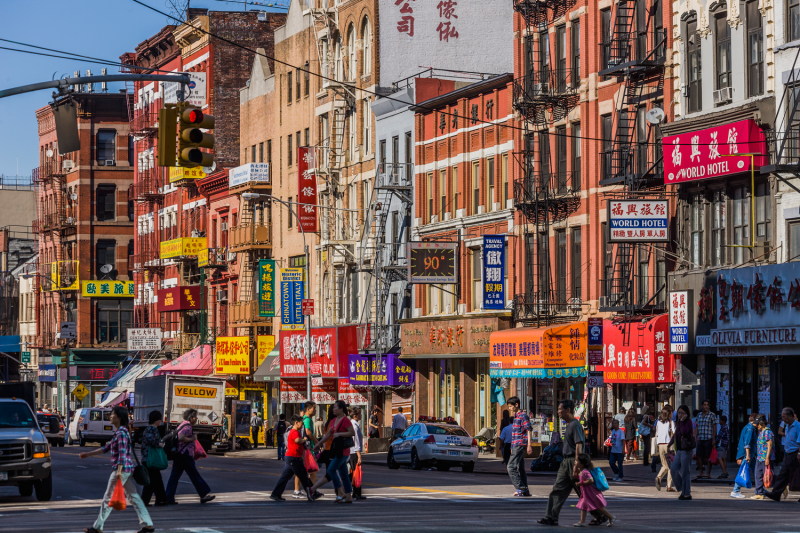 The gap between rich and poor Americans continues to rise, yet some groups are being left behind more than others.

Immigration can explain the divide, as Asian immigrants tend to be much more diverse than Hispanic immigrants, says Rakesh Kochhar, Pew Research Center senior researcher and co-author of the report.

Educational attainment varies among immigrants from Asian countries. For instance, 72% of people from India living in the U.S. have a bachelor’s degree, while just 9% of immigrants from Bhutan went to college.

“Asian immigrants have come from a wide diversity of countries and their education profiles vary quite a bit,” Kochhar says. “This demographic change is likely reflected in the economic outcome for Asian Americans.”

For comparison, two-thirds of all Hispanic immigrants — the second largest group of migrants to the U.S. — come from Mexico and lack high school degrees, according to Kocchar.

Overall, income inequality in America is greater than in any other economically advanced country, including the U.K., Italy, Canada, Japan, Germany and France, the report states. Average income for the richest Americans rose by 73% since 1970; income for poor Americans grew just 36%.

“Inequality is higher among all groups,” Kocchar says. “We do often hear about Asian Americans as the highest achieving group in the U.S., but we also find they are the most economically divided group.”

Pew researchers analyzed U.S. census data for this study. People were assigned to an ethnicity based on their personal identification, and household income was defined as the sum of total personal income for all members of the household. Asian Americans include Pacific Islanders.