YouTube Just Suspended Ads on Logan Paul's Videos. Here's How Much He Could Lose 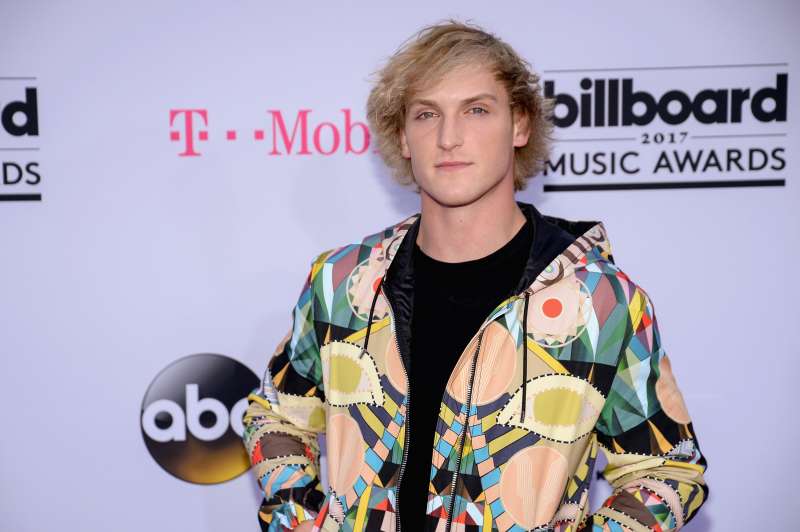 Another of YouTuber Logan Paul’s videos has been met with backlash, and this time he’s losing ad revenue over it.

Following a video of Paul using a taser on a dead rat and removing a fish from water, YouTube said it has temporarily suspended ads on Paul’s channels.

While the ban is temporary, it could end up costing Paul between $44,000 and $700,000 a month in ad revenue. SocialBlade estimates that’s how much Paul makes, based on his video view numbers. Paul’s videos usually get a few million views each.

Paul was also removed from Google Preferred, which is YouTube’s premium ad program after he posted a video showing a dead body in Japan’s Aokigahara “Suicide Forest,” the Washington Post reported. The ad program is only available to the top 5 percent of channels, offering a more lucrative revenue source for videographers. Paul also had projects with YouTube Red cancelled or put on hold.

Paul also generates revenue through merchandise sales, which he pushes on this videos, The Verge notes.