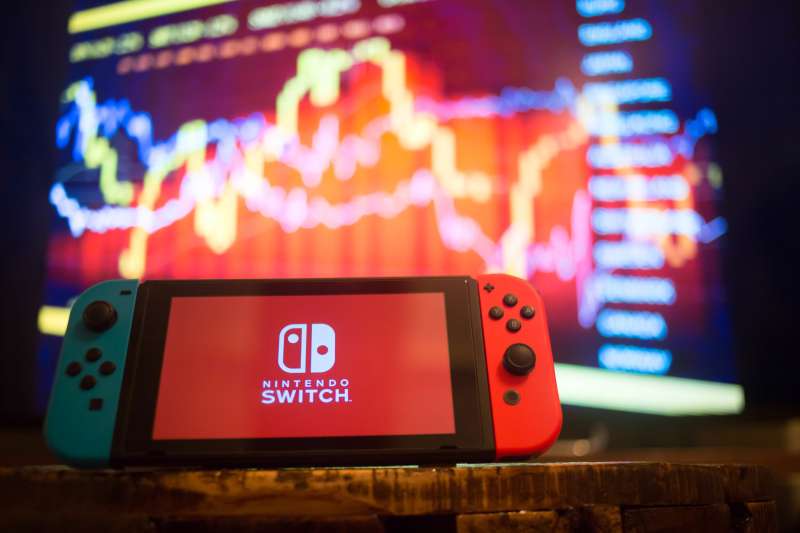 Right now you can score the best deal since the 2018 winter holidays on the highly sought-after Nintendo Switch. Although the Switch debuted in 2017, it has remained a perennially hot-ticket item, selling out widely during its first holiday season, even at the full price of $299.

Though big discounts on these gaming consoles have basically been nonexistent, on Black Friday and Cyber Monday 2018 and throughout the last holiday season, we saw some decent Nintendo Switch deals. Many retailers digitally “bundled” the hot $299 console with a voucher to download Mario Kart 8 Deluxe, which retails for about $60.

But if you held out in the hopes of getting a Nintendo Switch deal that offered more flexibility, you are in luck.

Several retailers are running a special Nintendo Switch deal right now that’s arguably as good as the deals on Black Friday and Cyber Monday. For $299, you can get the console bundled with a $35 credit for Nintendo’s eShop. Having the flexibility to choose what game you want to purchase with this credit makes this a terrific deal on a console that you really don’t see discounted or on sale very often.

It’s unclear when this Nintendo Switch deal will expire. Some outlets are only running this deal through today, so you may want to move fast. Right now, you can get the deal with the $35 credit at: