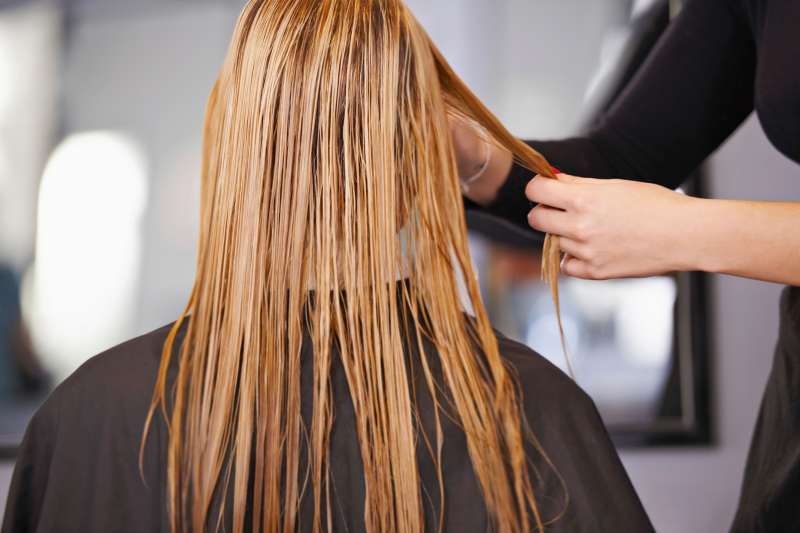 All eyes will be on Leonardo DiCaprio and Jennifer Lawrence at Sunday’s 88th Annual Academy Awards, but it takes a lot more than a few A-list celebrities to make Hollywood’s biggest night a success.

Putting on one of TV’s biggest events entails hundreds of people, as producers, security detail, makeup artists, and more work behind the scenes. Someone needs to write those witty one-liners award presenters read from the teleprompter, right?

And while they’re not pulling in millions like the stars who are up for awards, they’re not being short-changed either. The Academy spends over $40 million on the ceremony, and that money goes towards a lot more than just the red carpet cleaning bill. PayScale supplied us with data for the median pay and the 90th percentile pay for behind-the-scenes jobs at the show, noting that “it stands to reason that those who secure a job behind the scenes at the Academy Awards will be paid on the higher end of the pay distribution.”

Looks like this writer should have considered becoming a security consultant.