This Country Has the World's Most Expensive Passports 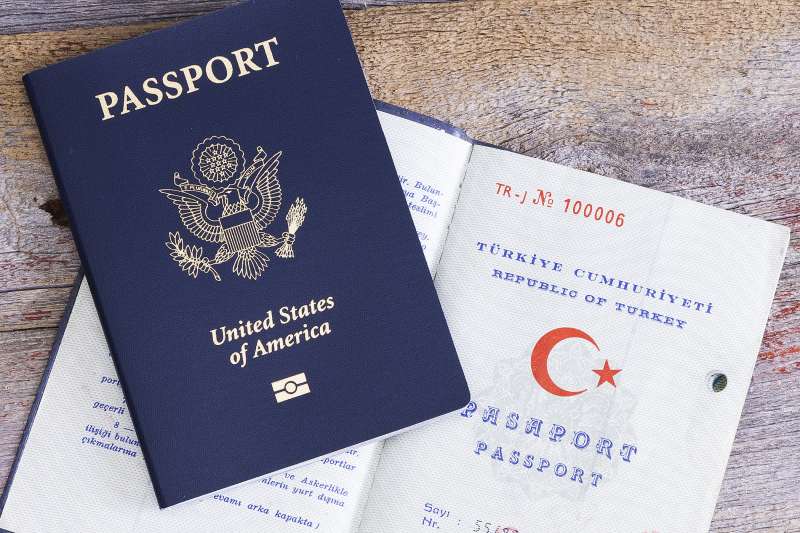 International travel isn’t exactly cheap for Americans. Just getting a passport costs $110 for the application fee, plus another $25 tacked on as an acceptance fee. But compared to passport costs in some other countries, Americans get off easy.

A Turkish passport is the most expensive to purchase, according to research site Statista. It costs the equivalent of US$251 for a Turkish passport. That equates to about 95 hours worth of work if you’re being paid the federal minimum wage. In Mexico, a passport costs $155, which is even more of a burden to low-wage earners in the country. A Mexican worker earning minimum wage would have to put in 266 hours on the job in order to cover the cost of a passport.

Compare that to the cost of an American passport: $135 or 19 hours worth of work on minimum wage.

The Statista rankings are as follows:

MORE: A Driver’s License Won’t Get You Through Airport Security If You Live in These States