Most People Score Above Average on Performance Reviews at Work 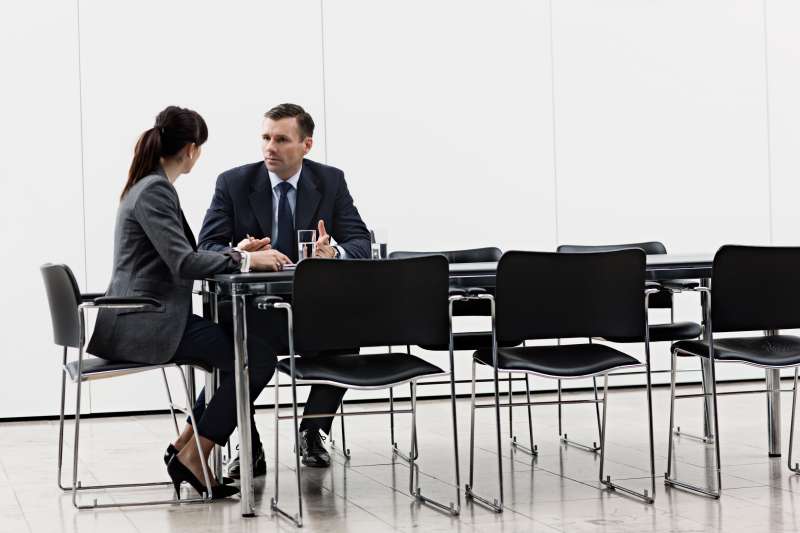 A new study found that most people get an above-average score on their performance reviews.
Robin Skjoldborg—Getty Images

If you’re nervous about an upcoming performance review, there could be cause for relief: The typical employee will receive an above average score.

That’s one of the main takeaways from a recent study from researchers at the University of Pennsylvania and Lancaster University, one of its authors wrote in Harvard Business Review. The researchers–Peter Cappelli and Martin Conyon–studied performance review information from a large U.S. corporation between 2001 and 2007.

While the data showed most employees scored above average on their performance reviews, in general the distribution of the performance review scores was spread out fairly evenly across the spectrum, with slightly more low scores than “excellent” scores, the highest rating.

But before you become too complacent, you should know that the study also found that good performance in one year was not a guarantee of a solid review in the next. In fact, it would be possible to predict the scores of just one-third of the employees studied using the results of their performance reviews from the previous year.

Read More: The Foolproof Way To Make Sure You Land a Big Raise This Year

And while employees who performed poorly over time were often fired, researchers said there was no indication that a poor score in one year would lead to an employee’s dismissal.

They also found pay increases were not given out as a reward for stellar job performance during a single year. Instead, raises came most often to employees who consistently improved their performance review scores year after year.

Shake-ups in management also didn’t appear to have an effect on upward effect on scores, contradicting the belief that supervisors get friendly with their employees and become more inclined to give them higher scores over time.

If you’re looking to nail your annual performance review — and score that raise — bring your manager tangible evidence about how you’ve helped the company. Requesting a critique of your shortcomings is also a way to show your boss you’re interested in enhancing your contributions at the office.

And of course, be sure to check out Money’s list of 21 Most Valuable Career Skills to improve your marketability as an employee.