Why Ripple and Other Cryptocurrencies Are Crashing Right Now 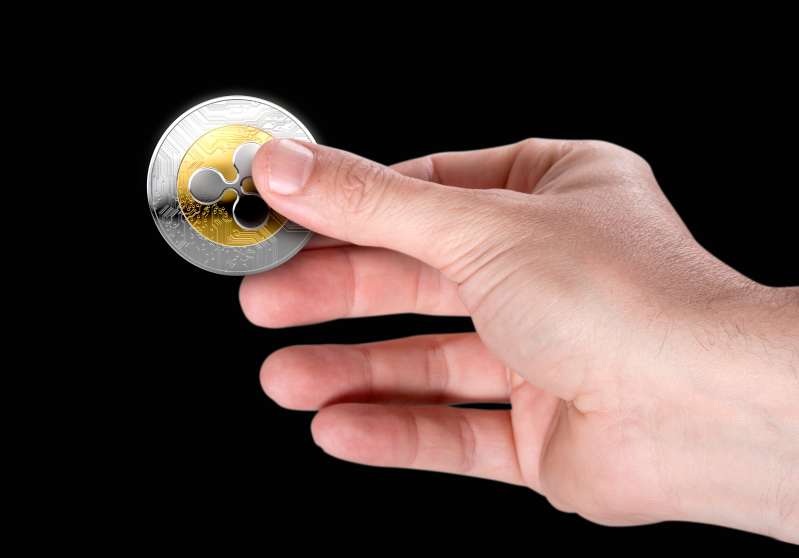 For the second time in less than three weeks, cryptocurrencies suffered a major correction.

The 16 largest cryptocurrencies all saw major price declines over the past 24 hours, according to data from Coinmarketcap.com.

The question is why? Market watchers say you can point to one of three reasons:

Blame it on Korea.

Investors are pointing to South Korean regulators as a possible reason for the latest declines.

One of the greatest strengths — but lurking weaknesses — of cryptocurrencies is that they are largely unregulated by governments. This allows people to use them anonymously, which is also why criminals have taken to the online monetary system.

But that means any whiff of new government oversight can make investors nervous. Last month, the South Korean government said it would increase its oversight of the digital currency market by banning anonymous crypto accounts and providing measures to shut down exchanges, if needed.

“We need regulators to look into the space more closely, the Korean exchanges have become crazy in terms of price differences so these regulatory actions would help the price stability,” Naeem Aslam, chief market analyst at TF Global Markets told Bloomberg.

Blame it on Bitcoin.

Because it accounts for 35% of the total crypto market, Bitcoin is by definition the most influential digital currency in the market.

Yet investors are treating Bitcoin more as an investment than an actual currency these days. That’s partly because investors can now bet on and against Bitcoin prices, with the recent introduction of Bitcoin futures contracts.

This is attracting a new generation of investors into the cryptocurrency space — beyond the true believers who view Bitcoin as an actual currency to embrace.

This has created an investor base that’s more willing to jump in and out as soon as sentiment changes. For the price to stabilize, the use of Bitcoin as an actual monetary tool would need to increase.

Blame it on profit taking.

The stratospheric rise in cryptocurrencies has made some investors richer than they could have ever imagined. So the recent sell-off could simply reflect that many investors have begun to take some of their profits off the table.

Expect this type of volatility moving forward, whether you believe cryptocurrencies are a bubble or not.