Wages Are Growing Fastest for These Workers 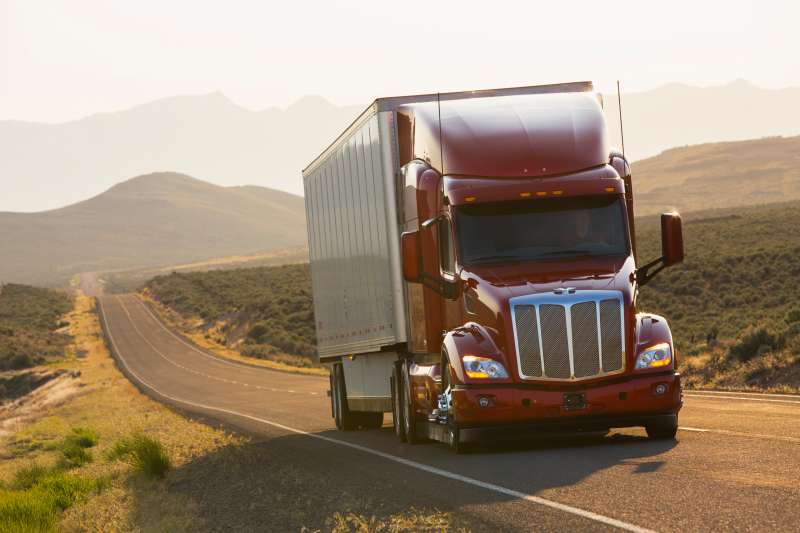 Truck drivers are among those enjoying a wage boost, thanks to the "Amazon effect."
Getty Images

If you haven’t gotten a raise in what seems like forever, maybe you’re in the wrong line of work. Consider a job as a medical assistant or a truck driver, two of the entrants on Glassdoor.com’s new roundup of jobs with the fastest wage growth.

Overall, wage growth is finally picking up: Glassdoor’s annualized median growth figure of 2.8% is a little rosier than the annualized 2.6% published by the Bureau of Labor Statistics for the month of September. Glassdoor’s figure equates to an annual salary of $51,404 at the median, and in its new report, the site highlights professions where wage growth has accelerated more sharply.

With the boom in Amazon Prime and home-delivery service of all sorts of items, truck drivers are coming into their own this year, with median wages up nearly 8% year over year, to $53,988. Also feeling the “Amazon effect” are wages for warehouse associates: Glassdoor found that this job’s median pay rose 7.7% in a year, up to $44,920.

The healthcare field is also booming, with medical assistants and pharmacy technicians achieving wage growth of 6.3% and 4.4%, respectively. Registered nurses also had a good year, with median base pay rising 3.4%, to $61,306.

Read next: The 21 Most Valuable Career Skills Now

Of course, some jobs didn’t fare so well. Glassdoor’s data revealed that some jobs that have enjoyed above-average wage growth in the past are now taking a breather, as companies look to find ways to fill those positions more inexpensively. For example, although data scientists earn more than the average, with a median annual pay of $97,724, this figure is actually down a fraction of a percentage point from the year before.

Glassdoor chief economist Andrew Chamberlain attributes this to companies hiring more junior-level data scientists with less experience and specialized skills sets, as Big Data pushes demand for these jobs beyond the tech sector. “Many employers are now hiring data scientists and analysts at all levels, with less education and experience to help solve a range of business problems, across every industry,” Chamberlain said in a statement.

Aside from differences in profession, Glassdoor also found significant variations in pay gains across five metro areas in the U.S. it analyzed.

San Francisco generated a 4.2% year-over-year growth, and New York City had an annualized increase of just under 4%. The median annual salary in San Francisco today is $65,927; it’s $60,365 in New York City. Of course, the competition not only for workers but for affordable housing in these cities is driving much of these increases and is likely to cancel out whatever gains a job-seeker might realize. (In other words, don’t move to the Bay Area because you want to have more money left in your pocket at the end of the month.) Even data scientists here only managed to eke out a year-over-year increase of 0.5%, to $137,018 — a pay level that would afford an upper-middle-class lifestyle in some parts of the country, but doesn’t go nearly as far in a city where rent for a one-bedroom apartment averages $3,548 a month.

On the flip side, cities with a high number of energy-industry jobs have seen wage growth stall, as lower fuel prices have led to layoffs and a “buyer’s market” for employers seeking workers. Houston, for instance, only saw a wage increase of 1.6%, to $54,462.