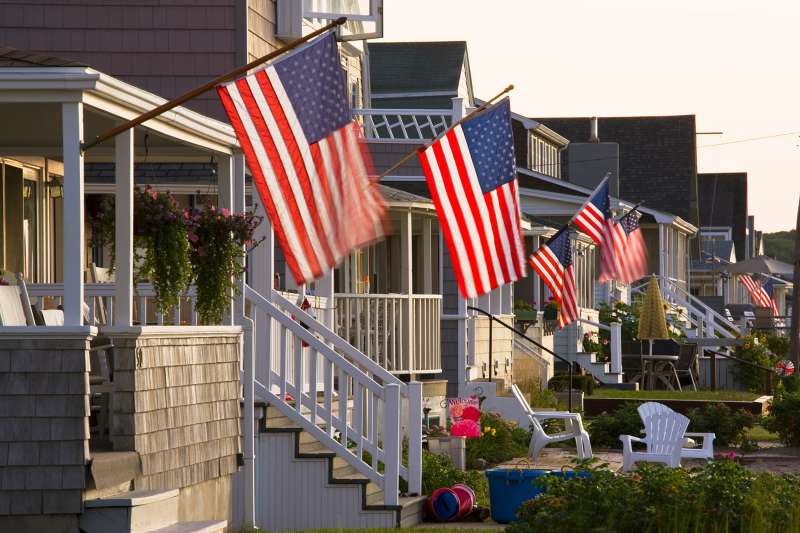 Is the 2016 presidential campaign making American flag sales great again? It’s hard to pinpoint the exact reason(s) why sales of the stars and stripes have flying high lately, but according the Milwaukee Journal Sentinel, a general “surge in politics and patriotism” is causing a boom in American flag sales.

Typical election years do not give the flag industry a significant bump in sales, a report published earlier this year by the Washington Post explained. Yet the 2016 presidential campaign has hardly been typical, and according to flag sellers cited in both stories, sales are up this year–by as much as 15%, according to one seller.

While it’s impossible to state unequivocally what’s driving higher American flag sales, we know that sales are generally much stronger during the first half of every year, as people outfit homes with new flags in the springtime. Patriotic bursts around Memorial Day and Fourth of July fuel sales as well. The other big factor that has historically resulted in soaring flag sales is a national crisis: After 9/11, flag manufacturers couldn’t make their products fast enough to keep up with phenomenal demand.

So what is causing flag sales to jump lately? For one thing, new construction seems to have helped: When more new homes and buildings go up, the owners need to buy flags if they want to fly the stars and stripes.

As for the idea that surging patriotism is causing a rise in flag sales, a Gallup poll from last summer reported that the number of people who were “extremely proud” to be Americans has actually been declining. In 2003, while 9/11 was still fresh in memory and American troops had recently been deployed to Iraq, 70% of those surveyed said they were “extremely proud” to be American. Only 54% said so last summer.

Still, it’s not necessary for patriotism to rise nationally for flag sales to increase. All that’s needed is for heightened levels of patriotism among those who are most likely to buy flags in the first place. According to the Gallup poll, Republicans are much more likely to say they are “extremely proud” to be American, by a count of 68% versus 47% of Democrats as of last summer. Unsurprisingly, older people and Southerners have much higher levels of extreme American pride as well.

It must be noted that Donald Trump has particularly good support in the South and among older Republicans. According to a recent Military Times survey, members of the armed services—who are also more likely to buy and fly American flags—support Donald Trump over Hillary Clinton by a wide margin as well.

Read Next: 12 Things Americans Are Suddenly Buying More Than Ever