It's Bike to Work Week! Commuter Freebies and 4 Tips for First-Timers

May is National Bike Month, and in 2015, May 11 to 15 is Bike to Work Week, wrapping up with another self-explanatory event, Bike to Work Day, on Friday, May 15. Proponents of commuting by bicycle point out that more than half the U.S. population lives within five miles of where they work. So basically there’s a 50-50 chance you have no good excuse for not participating.

Then again, data cited recently by FiveThirtyEight pointed out that 51% of Americans say they never ride bikes, and 6% don’t even know how to ride bikes. Folks in the Northeast are particularly likely to be clueless on bikes—sadly, 12% say they don’t know how to ride, compared with just 3% in Midwest.

If ever there was a time to give bicycle commuting a try, it’s Bike to Work Week. It always takes place in May, when the days should pleasantly be neither too hot nor too cold pretty much everywhere in the country. Most big and mid-size cities offer promotions and host special events for Bike to Work Week, including free bike repair tutorials and free public transportation for those who want to ride bikes for only part of their commutes. Here are some of the details, as well as a few tips for riders pedaling along on Bike to Work Week (or Day) for the first time.

Take advantage of freebies. To get more commuters off the road and onto bikes, many communities around the country offer perks during Bike to Work Week. Metrolink train rides in Los Angeles will be free all week for passengers commuting with a bike, as will public transportation in places like Quad Cities around southeastern Iowa and Springfield, Mo., where local businesses and community centers are also welcoming bicycle commuters to use their facility’s hot showers, free of charge. Along the New Hampshire seacoast, meanwhile, a string of restaurants are providing bike commuters with free breakfasts, and several free clinics are being conducted to teach newbies how to fix flat tires.

Don’t get overwhelmed with tons of gear. It’s a good idea for anyone who rides a bike to know how to patch a tire. But let’s be honest: If you get a flat on your way to or from work, you’re going to whip out your phone and call somebody and beg to get picked up. Or you’ll order an Uber ride or hook up with the nearest public transportation option. The point is that it’s not necessary to get bogged down loading up with gear in anticipation of every potential pitfall during a cycling commute. Yes, it’s wise to have a patch kit, multi-tool, pump, and spare tube—which don’t take up much space—any time you’re on a bike. But above all, don’t use your lack of fancy gear as the excuse you’re not pedaling to work.

Forget cycling apparel. Wear a helmet. Other than that, no other bikewear is necessary, assuming your commute isn’t 30 miles of windy hills—and assuming you don’t have to wear a skirt or a suit and tie at work. “You don’t have to wear special cycling gear in order to ride a bike, everyday clothes work just fine,” advises the League of American Bicyclists, a nonprofit whose mission is fostering safe, bike-friendly communities. “If your bike doesn’t have a chain guard, you can keep your pants away from the chain by rolling up your pant leg or using a leg band.”

Plot the most sensible route. If your bicycling commute route isn’t obvious, do a little research. The shortest ride by distance is not necessarily the easiest or smartest way to go. It’s often worth it to go a bit out of your way to hook up with rail trails and other paths reserved for non-automobile traffic, or at least to ride on roads with dedicated bike lines or extra-wide shoulders. Map My Ride will not only find bike-friendly options, it’ll detail elevation changes on any given route. (In general, beginners want the flattest trip possible.) Google Maps has a bicycling route search option too, and most metro areas (Boston, as one example) publish maps highlighting bike-friendly terrain. Your local bike shop will have good advice too—not just for commuter routes, but pretty much everything having to do with cycling.

Scope out the basics ahead of time. Get a good lock and know where you’re going to stash your bike during the work day. Figure out the options for grabbing a shower, or at least washing up after the commute—if this is your first-ever time riding to work, you’ll probably be sweatier than you imagine. Perhaps your gym is nearby, or there are showers in the office. Check the weather too. Riding in the rain can be misery. If you get soaked on your first bike commute, it may wind up being your last bike commute.

Best Places to Walk or Bike 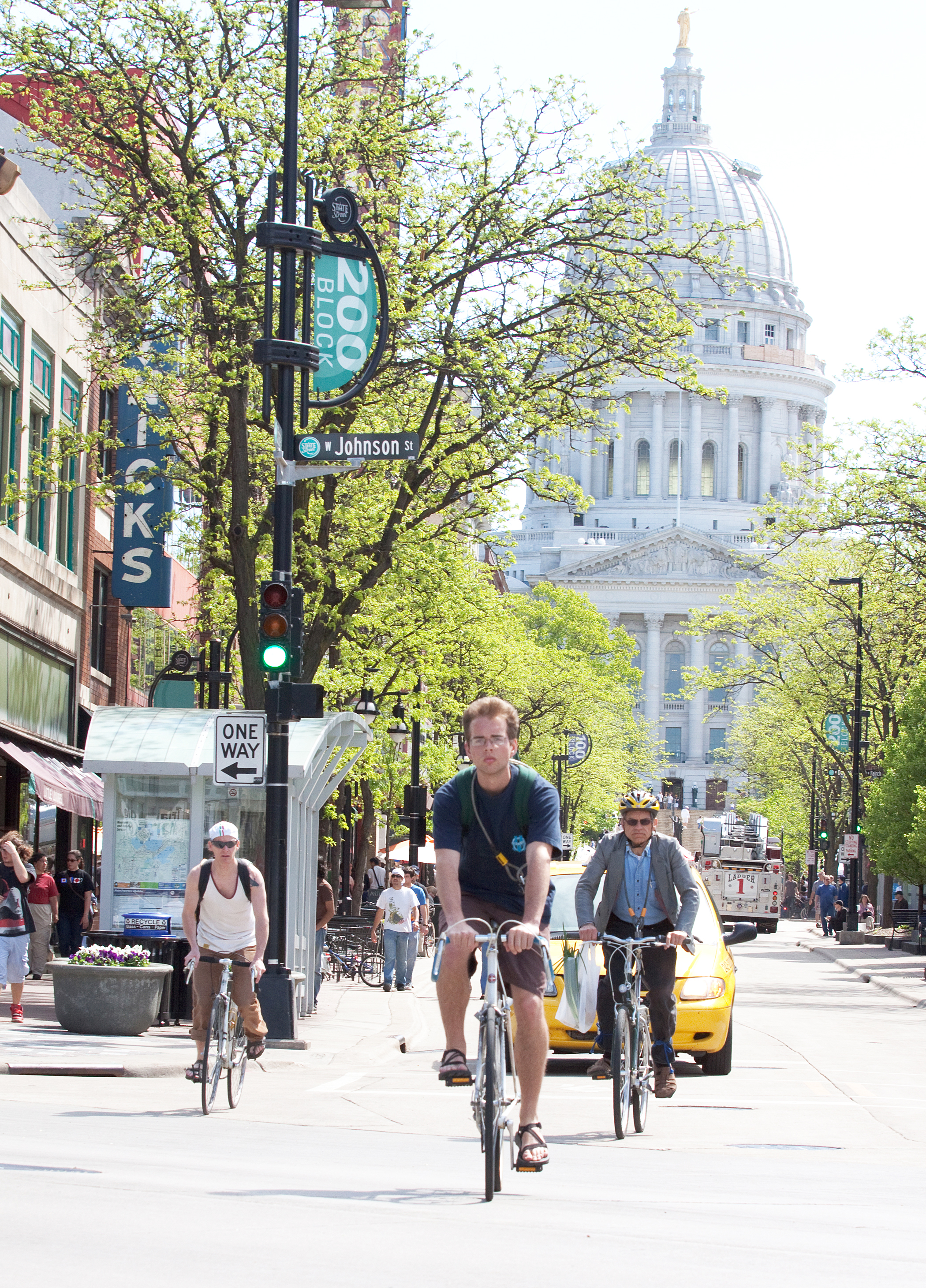 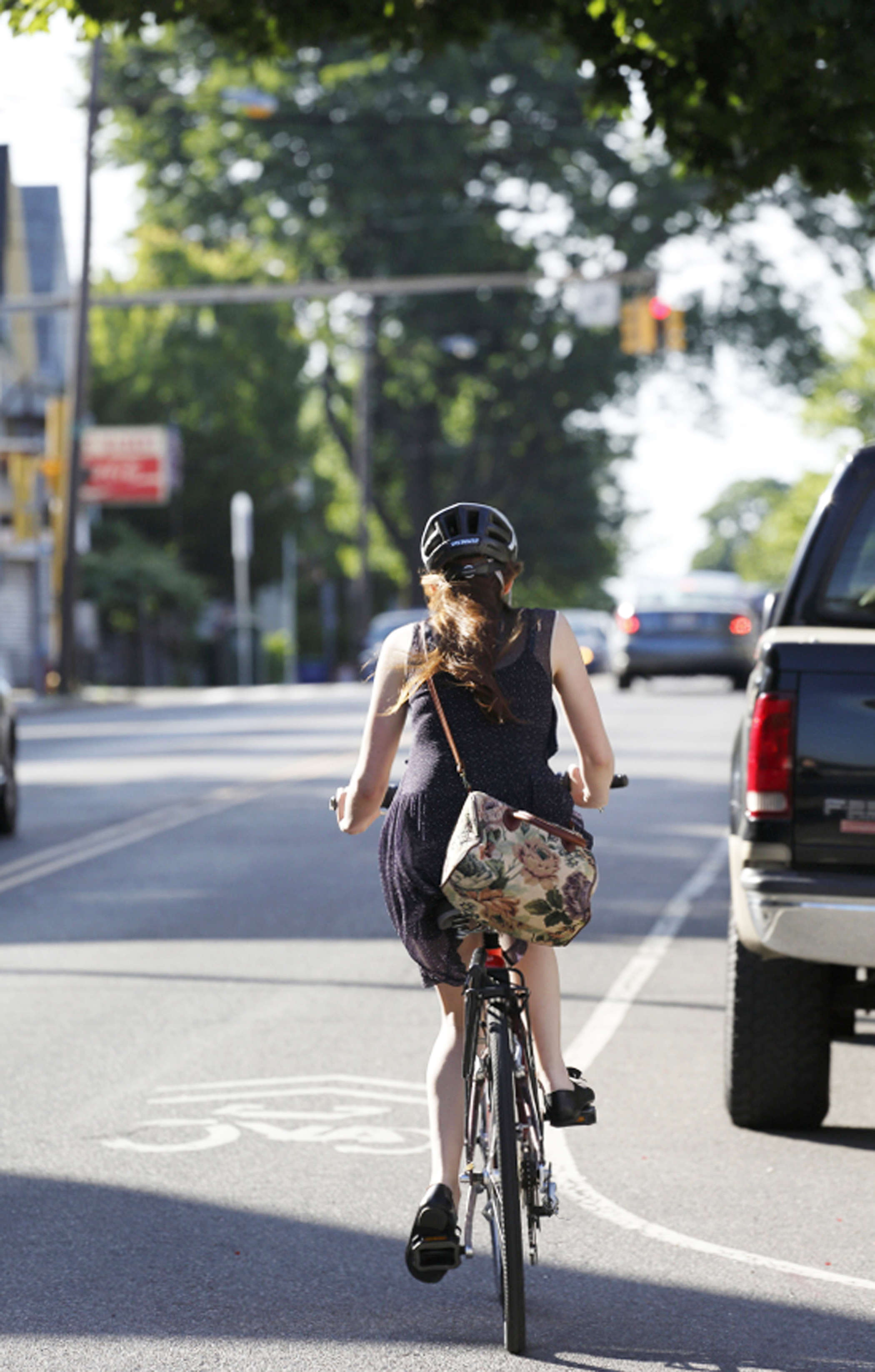 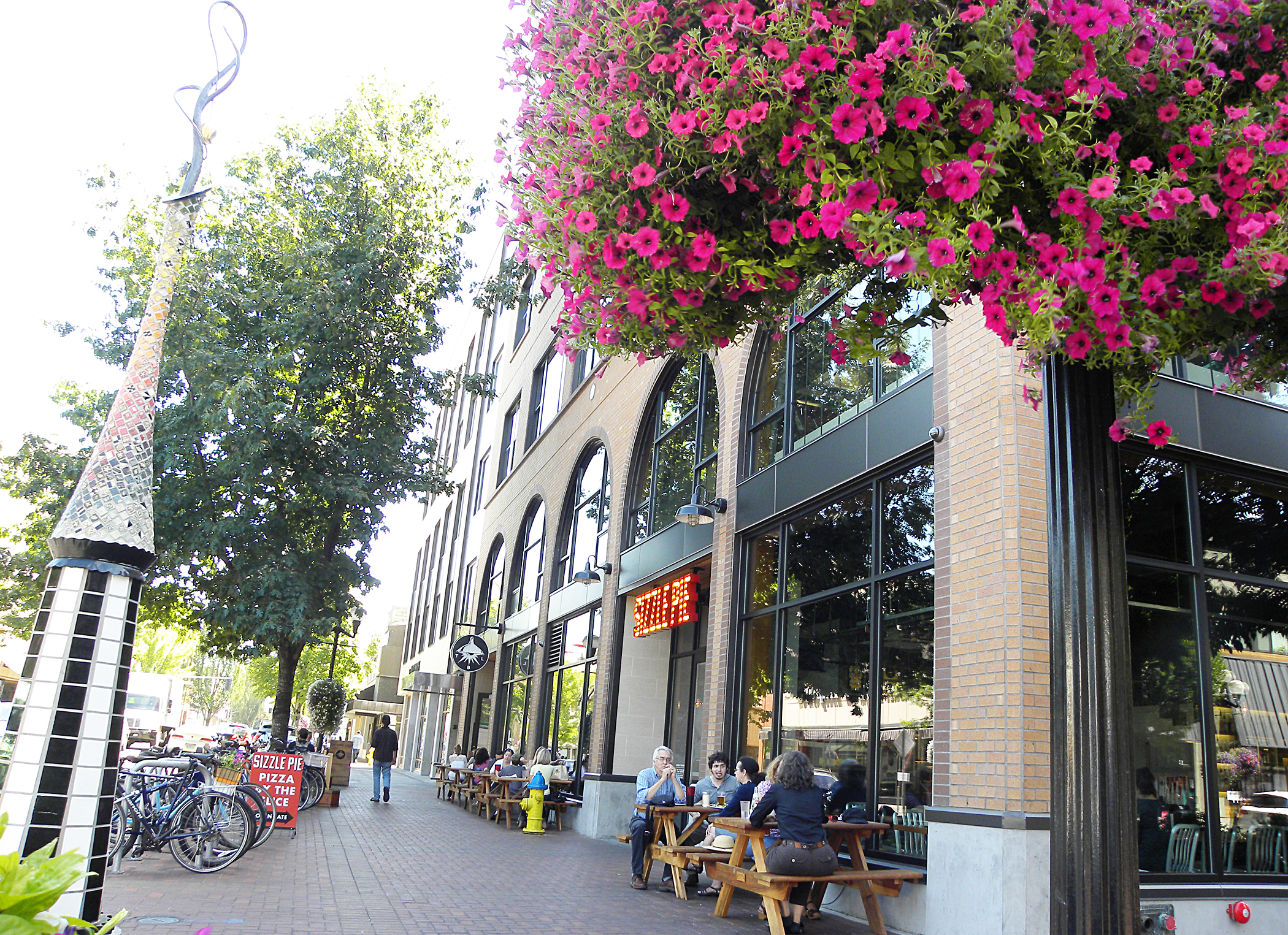 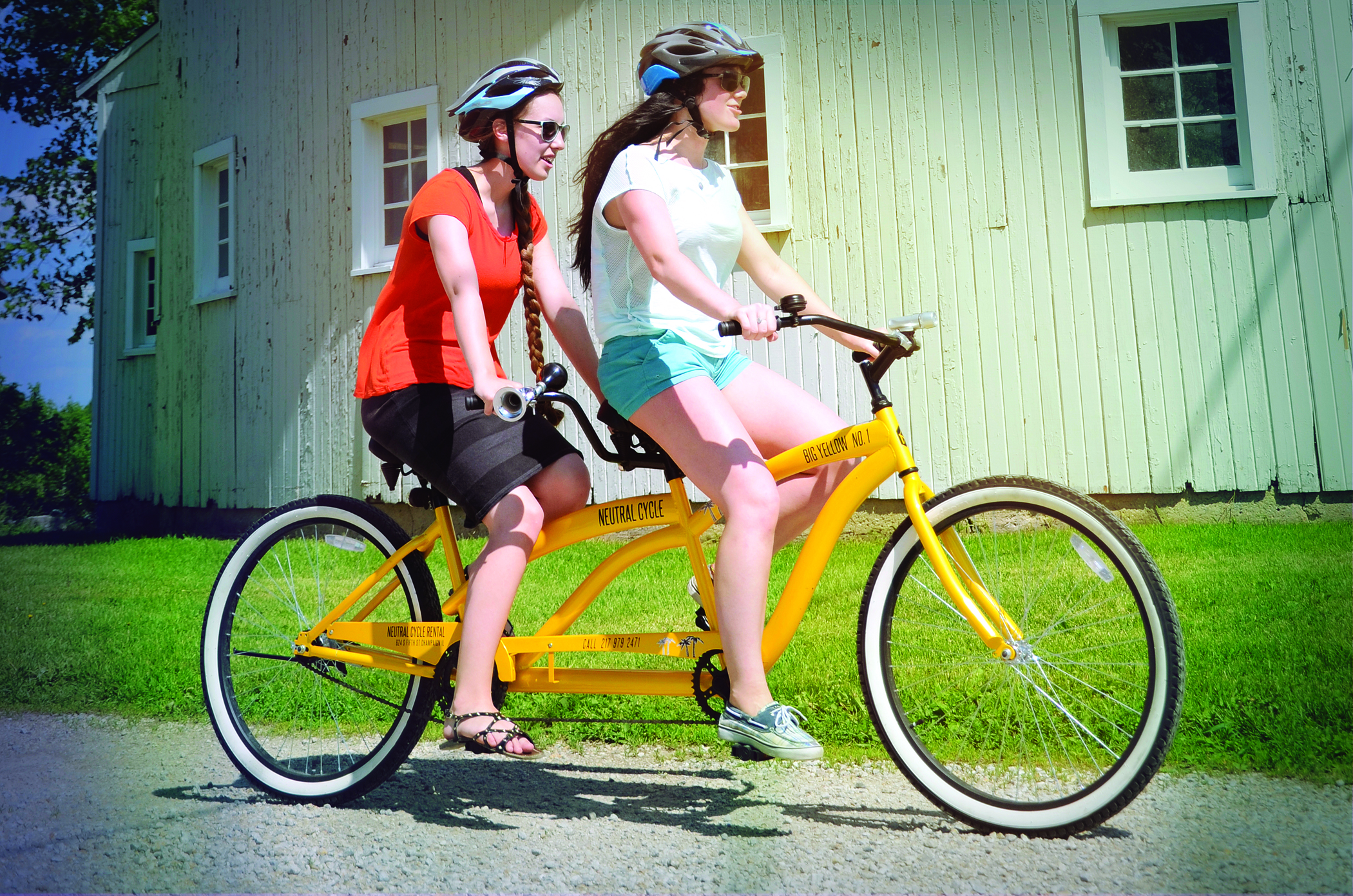 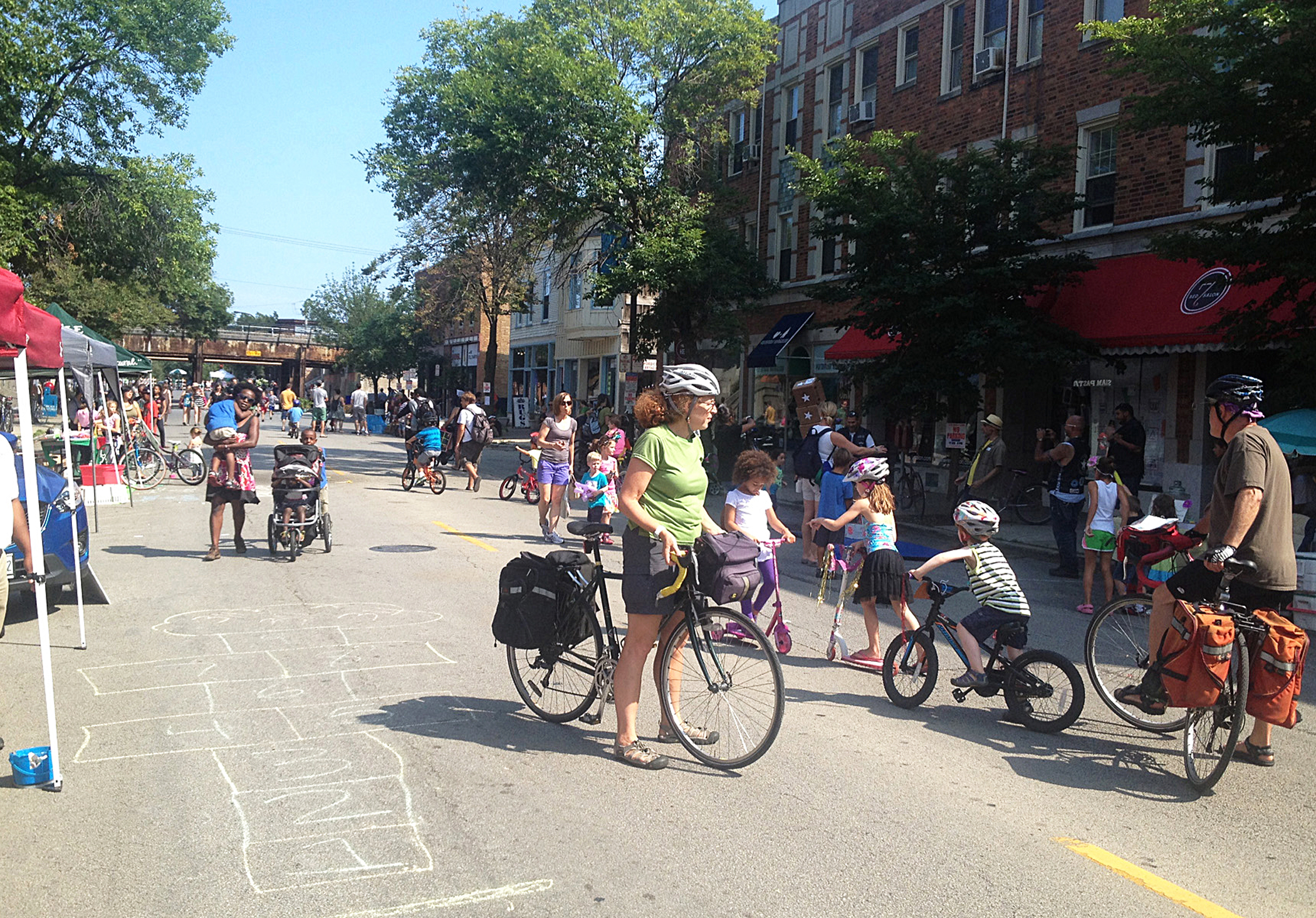 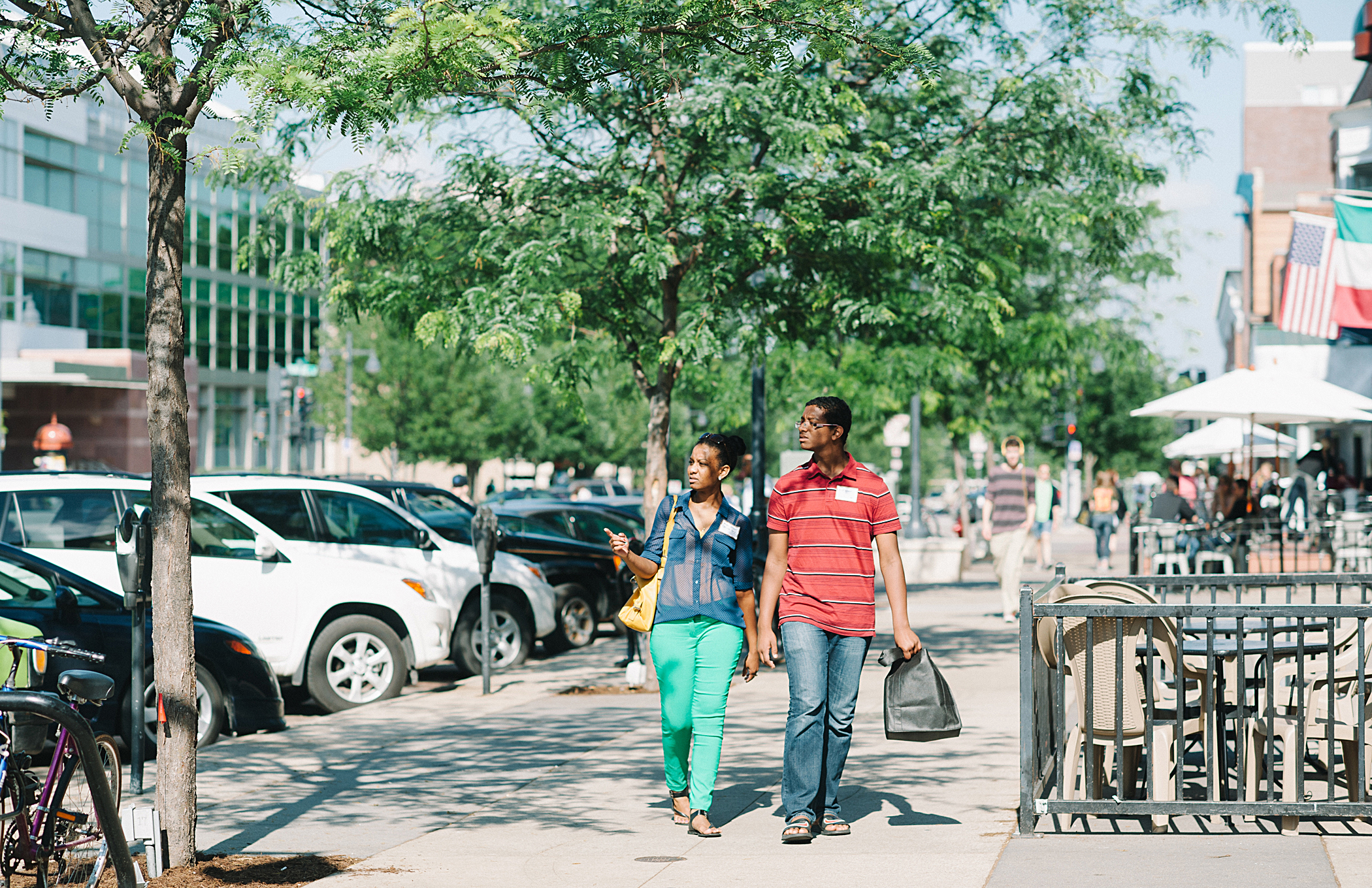 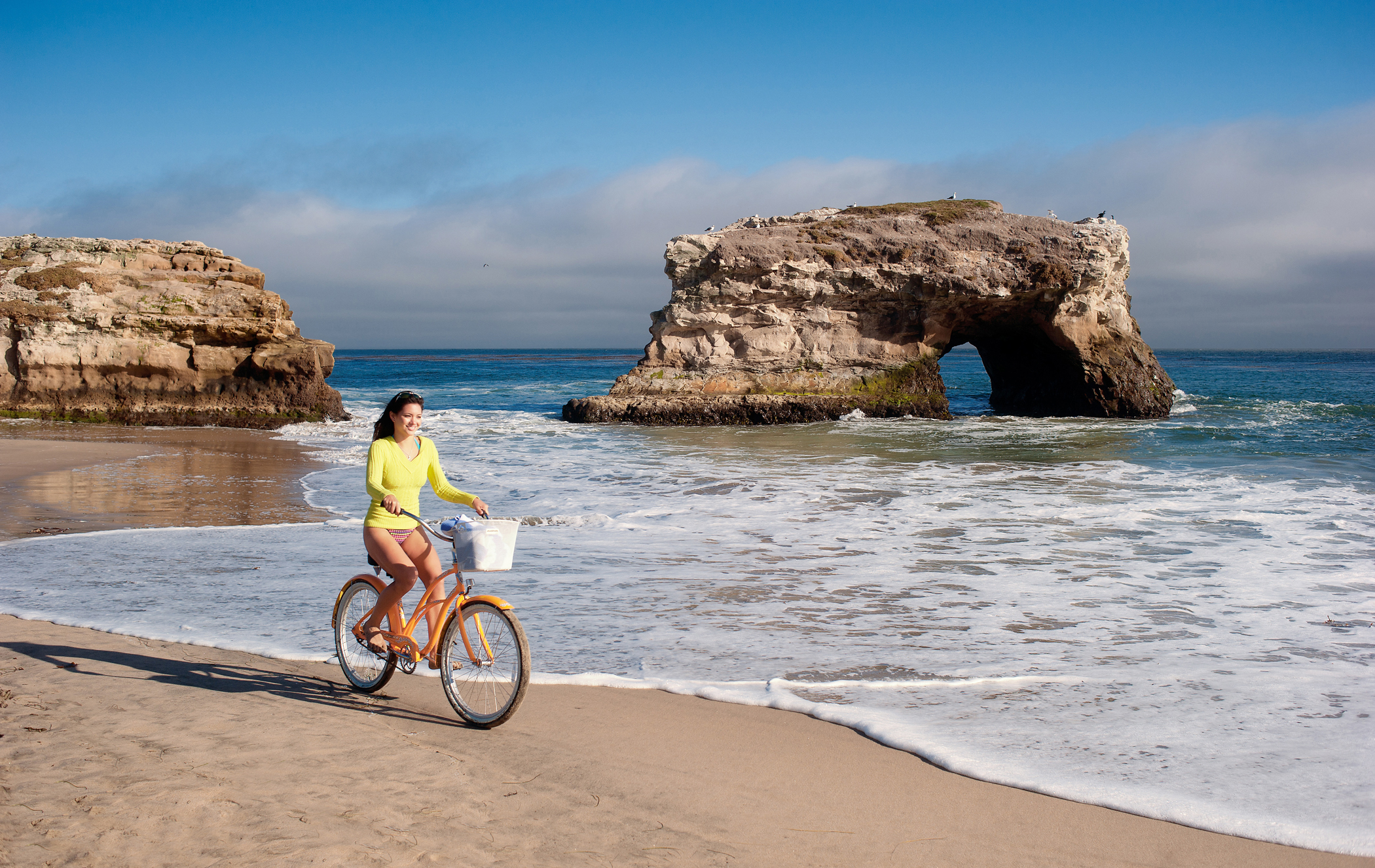 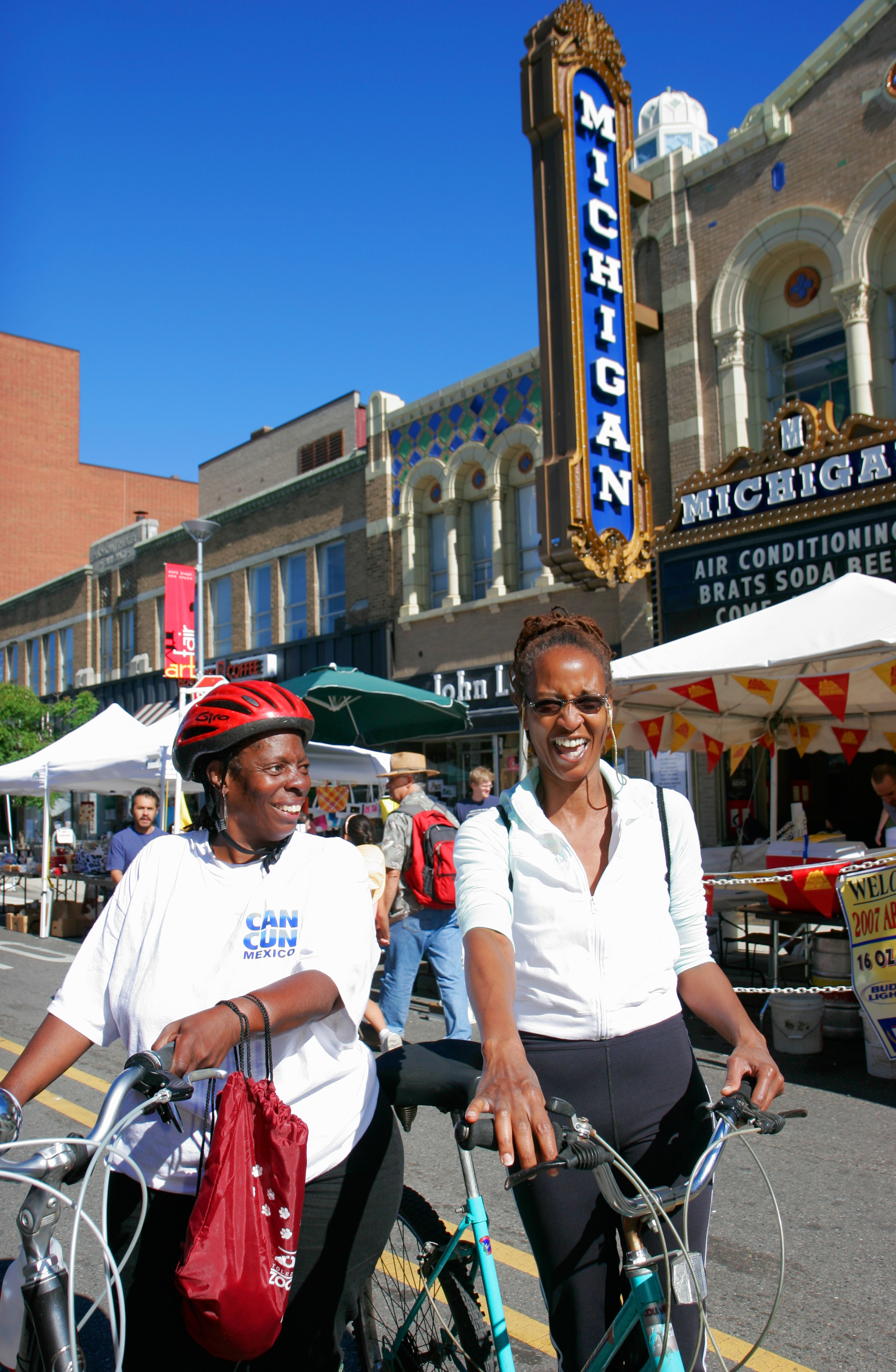 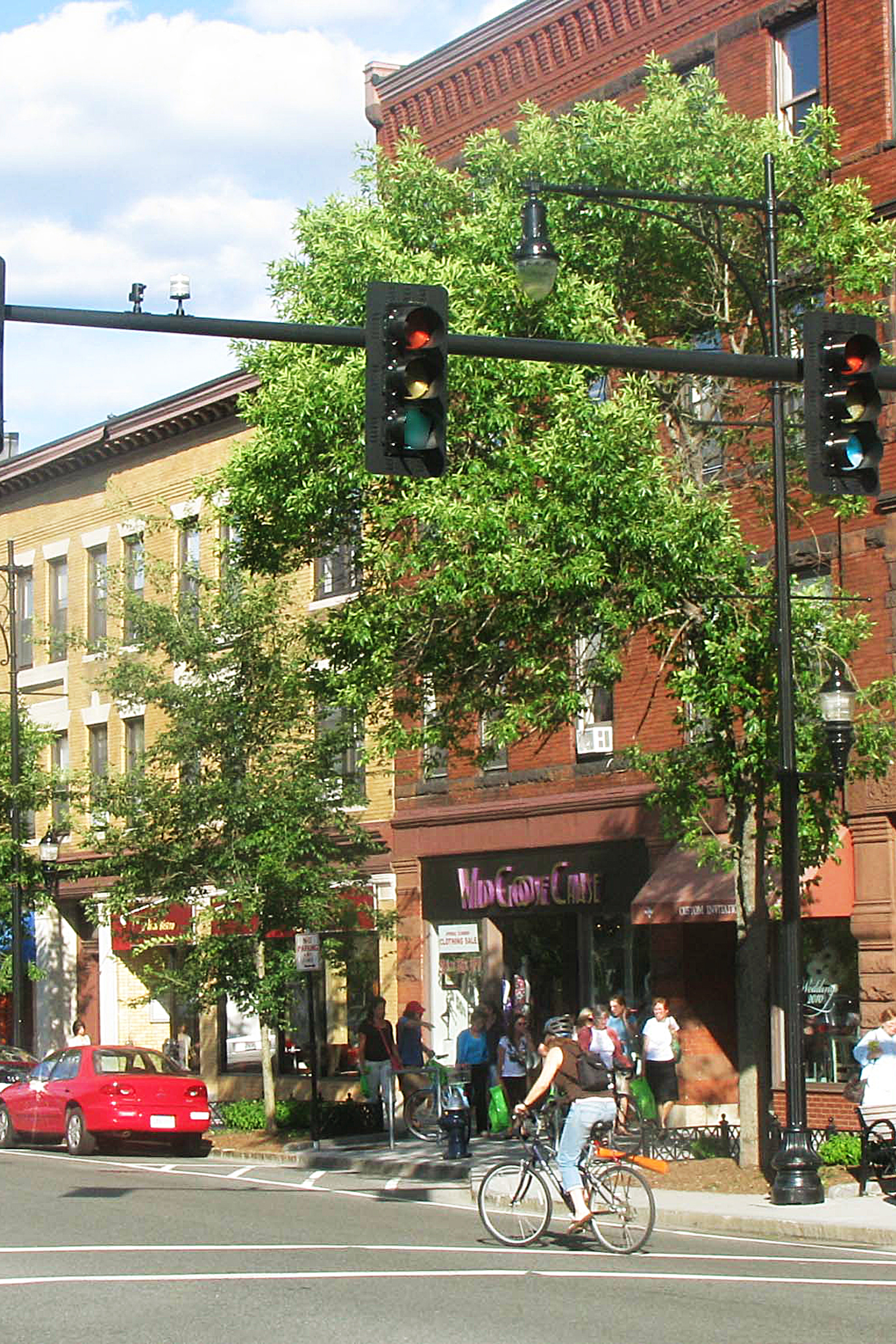 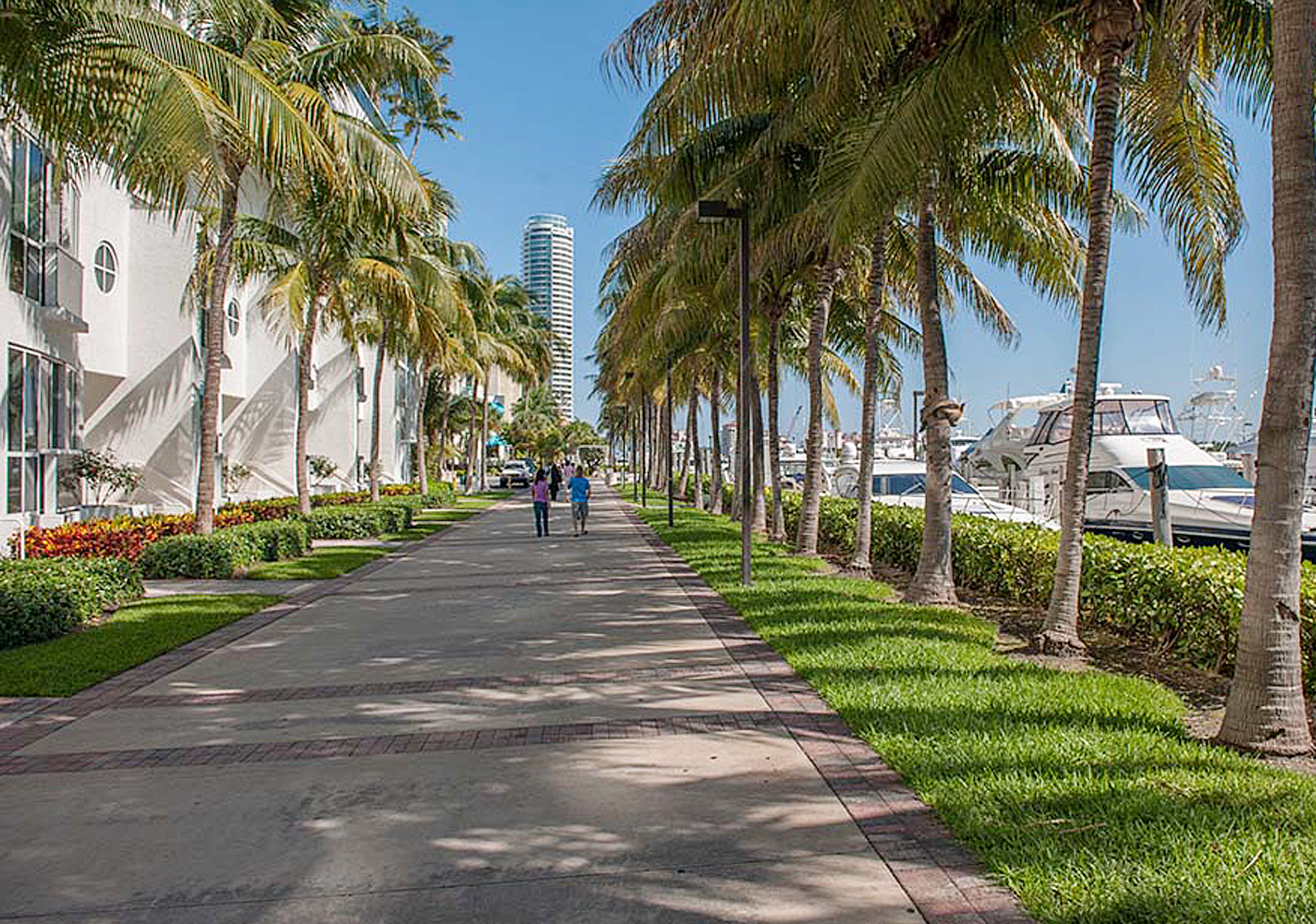 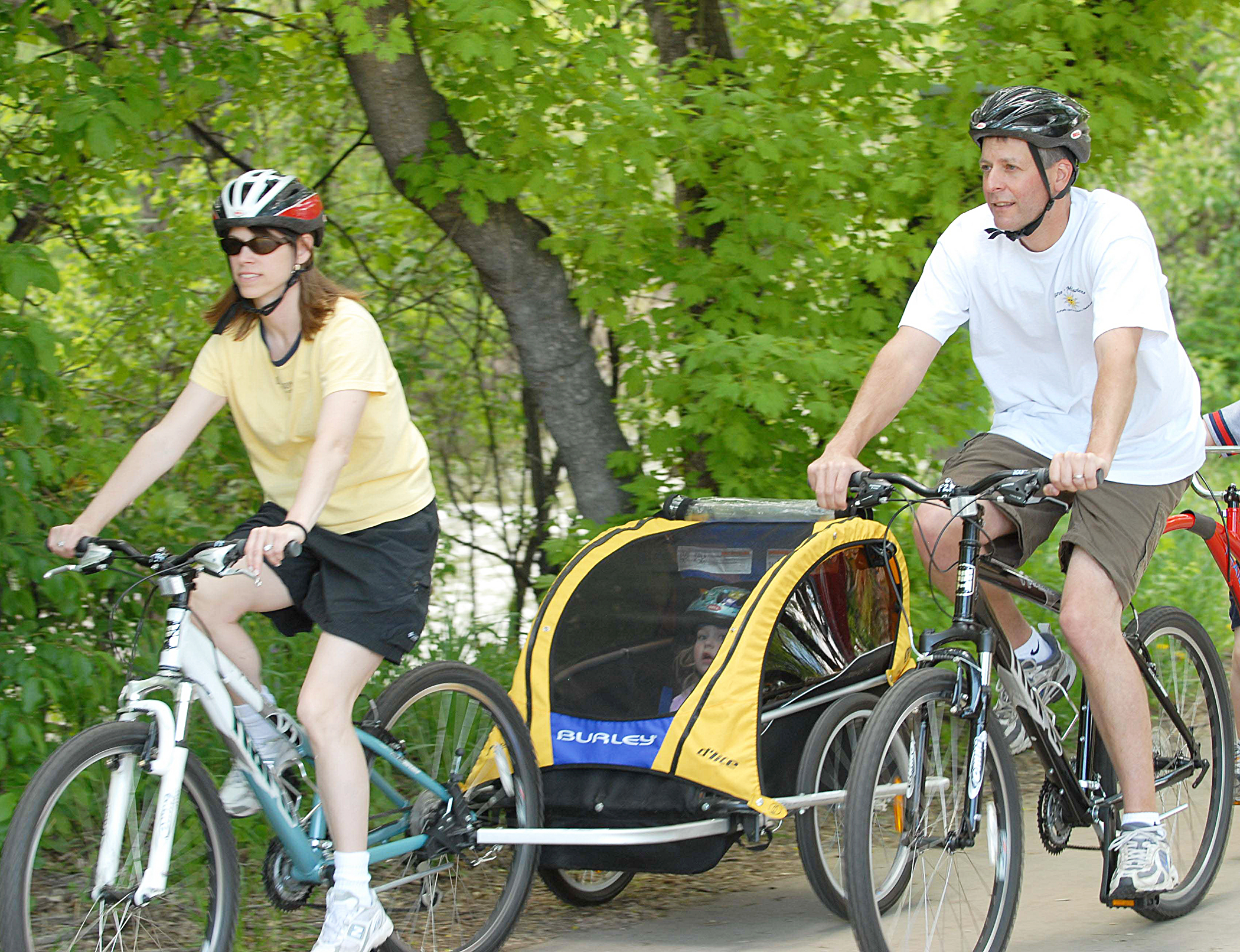 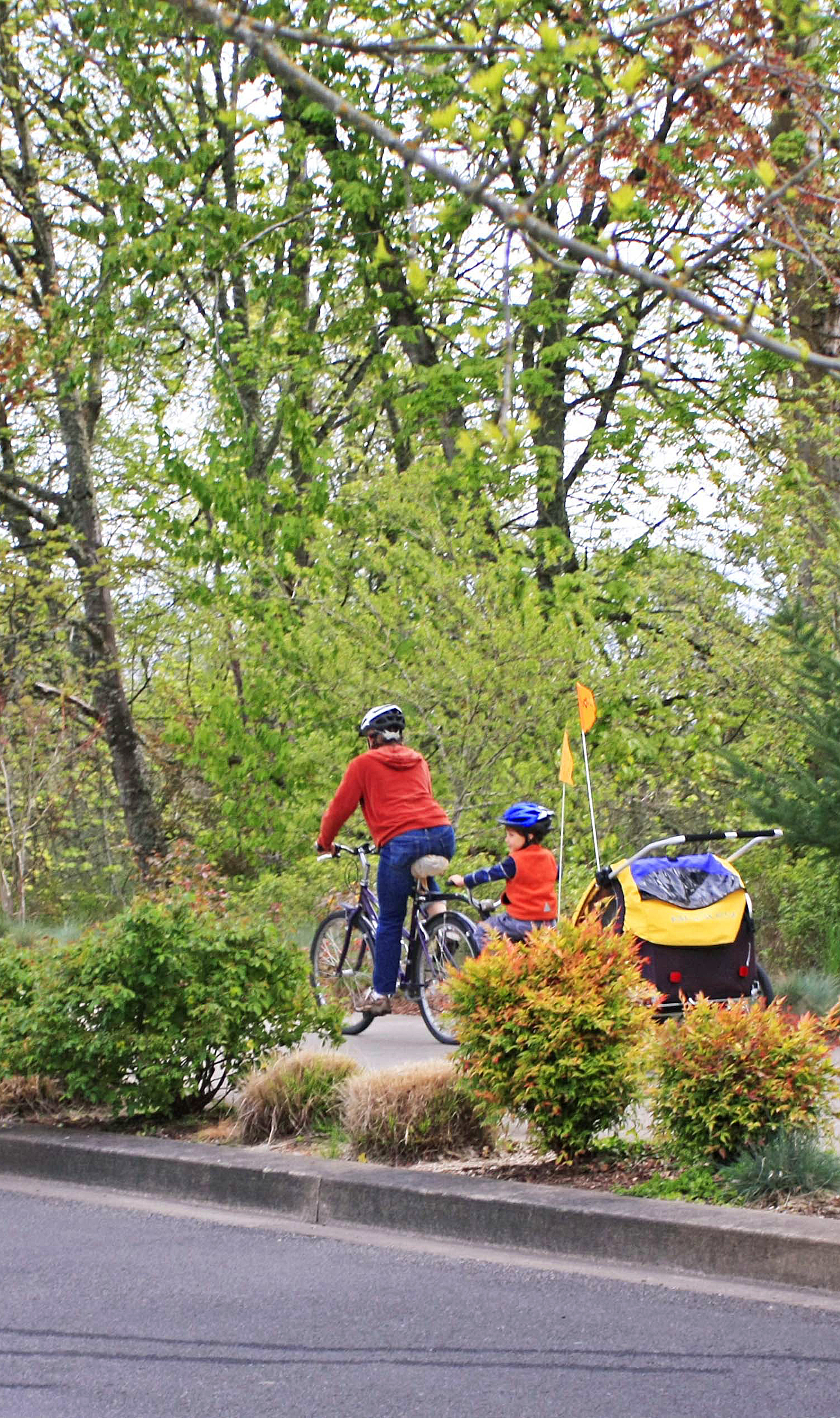 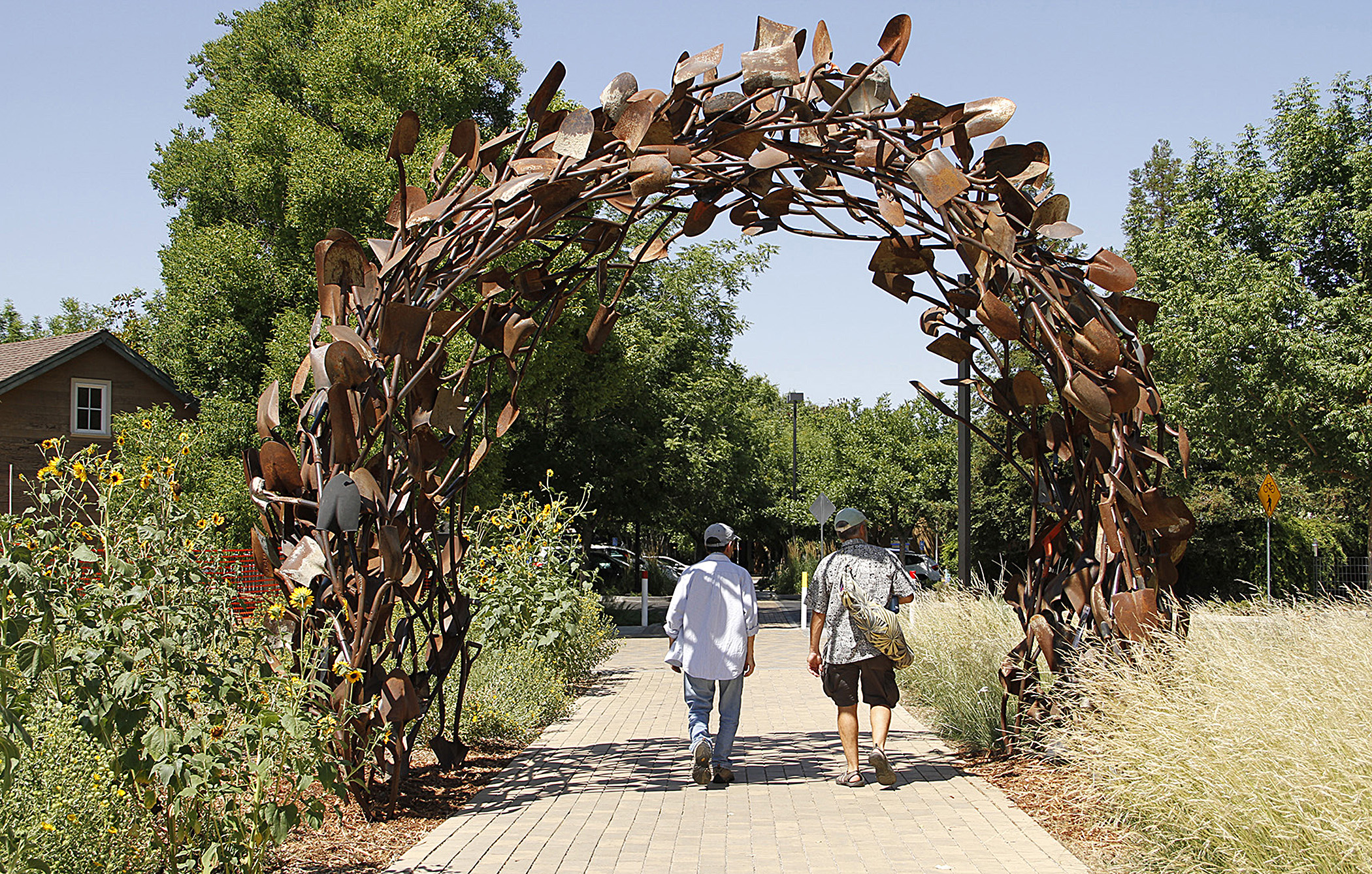 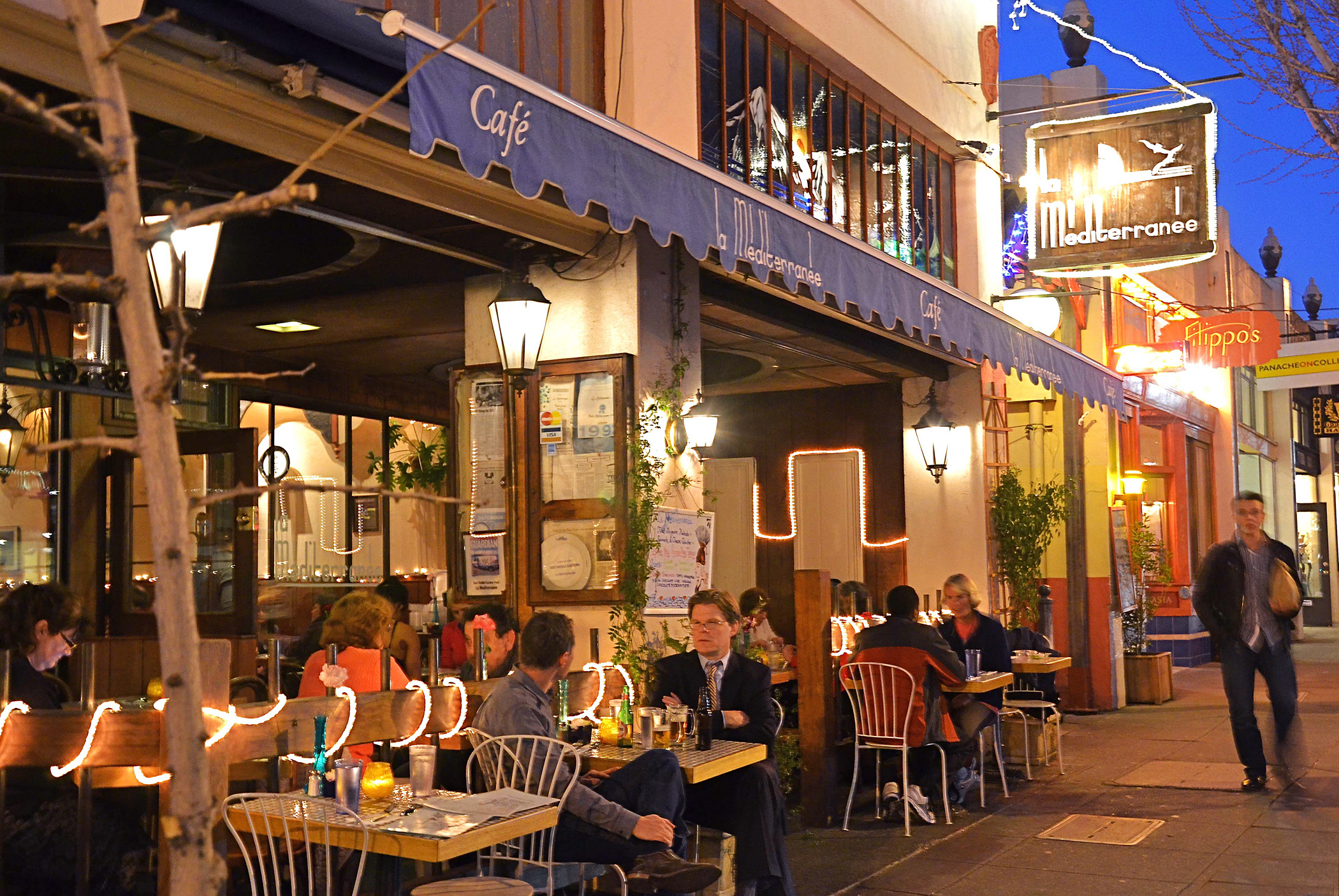 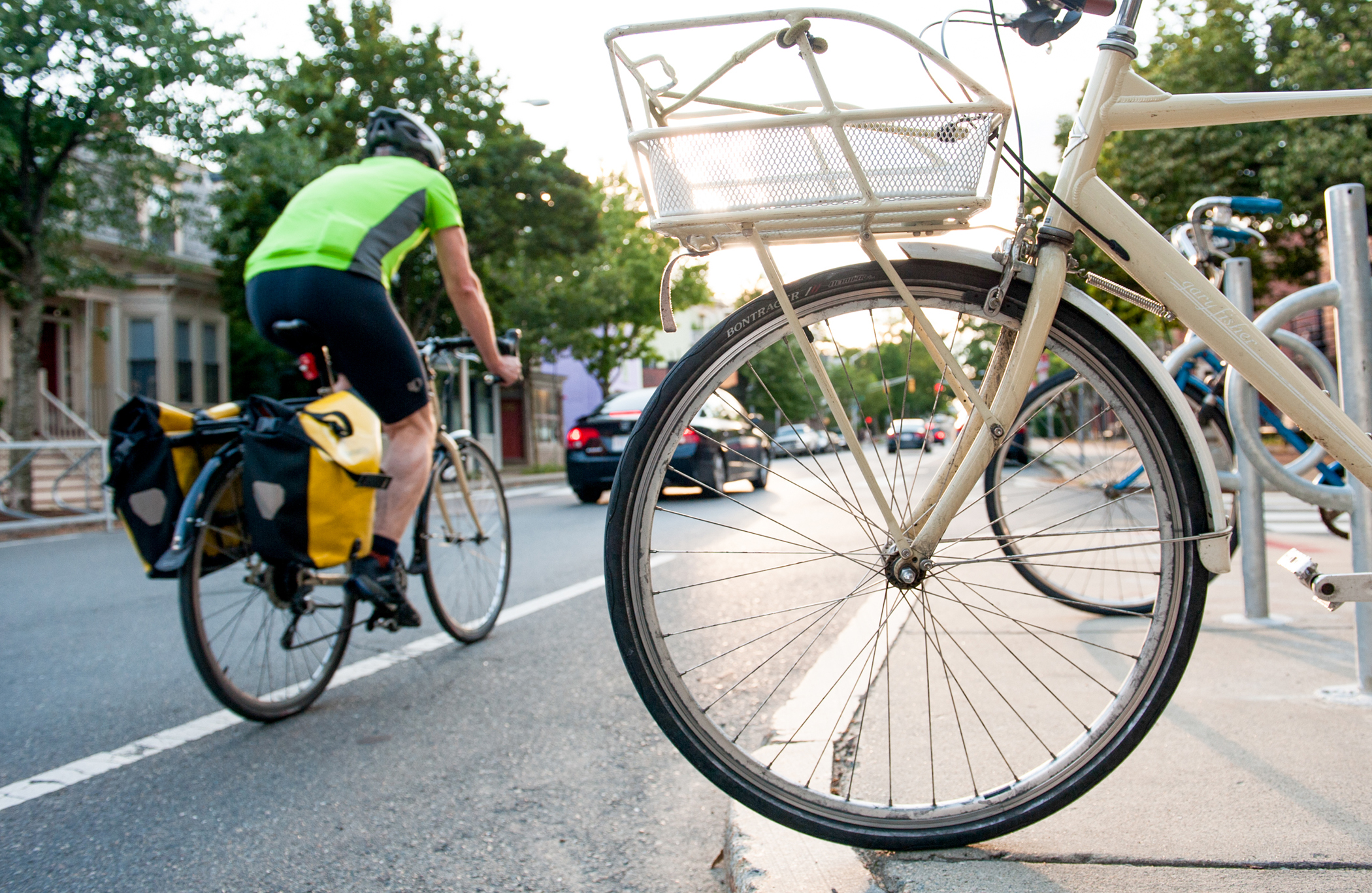