These Airlines Are Starting 2017 With Ridiculously Cheap Flights 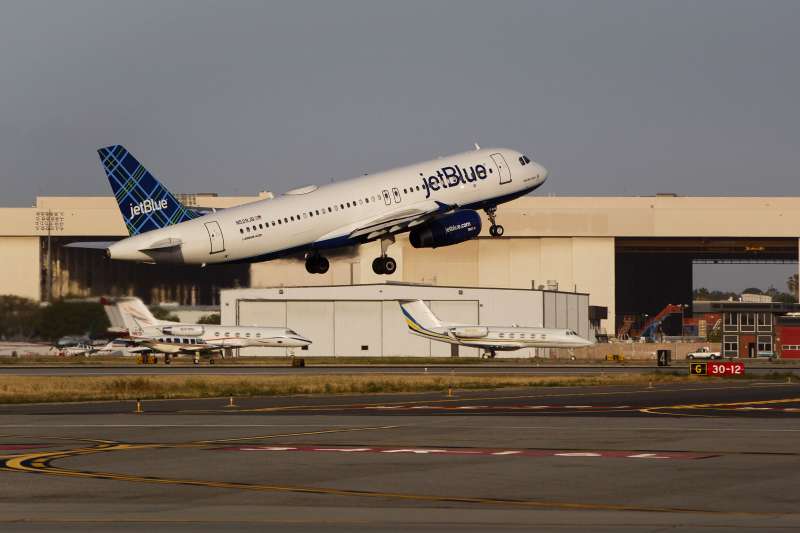 Almost like clockwork, a hot new JetBlue sale has popped up every week or two this winter, and the deals have often been amazing—like flights to the Caribbean as cheap as $114 round trip.

The latest round of outstanding JetBlue deals, introduced on Tuesday and valid for travel during the chilly weeks ahead, is again well worth your attention. The lowest fares are good for flights on any day except Friday or Sunday, from January 17 to March 8, with blackout dates during the peak holiday period of February 17 to 26. Below are some sample sale airfares, listed on a one-way basis. Availability is limited, and tickets must be booked by Thursday, January 5, to get the special prices.

JetBlue isn’t the only airline trying to goose winter sales. There are even cheaper fares available on select routes and dates in the coming weeks on ultra-low-fare Frontier Airlines.

How cheap? A bunch of flights are priced at just $20 one way if booked by Wednesday, January 4, for departures from January 7 to February 8.

Before booking, though, remember: With low-fare airlines like Frontier and Spirit, basic transportation is generally the only thing included with the flight price. Extras such as baggage (checked or carry-on), as well as seat reservations and food or beverages on the plane, incur additional costs.

Availability is very limited at the cheapest fares too. But we scanned the options, and were indeed able to find some $20 flights available in the coming days on routes such as these:

Finally, it’s worth mentioning that Spirit Airlines also has a fresh crop of airfare deals valid during the post-holiday travel lull. All of the routes below are priced from just $34.60 each way for midweek departures from January 11 to February 15, assuming there’s availability, and must be booked by January 5.