Having A Daughter Might Make You A Better CEO 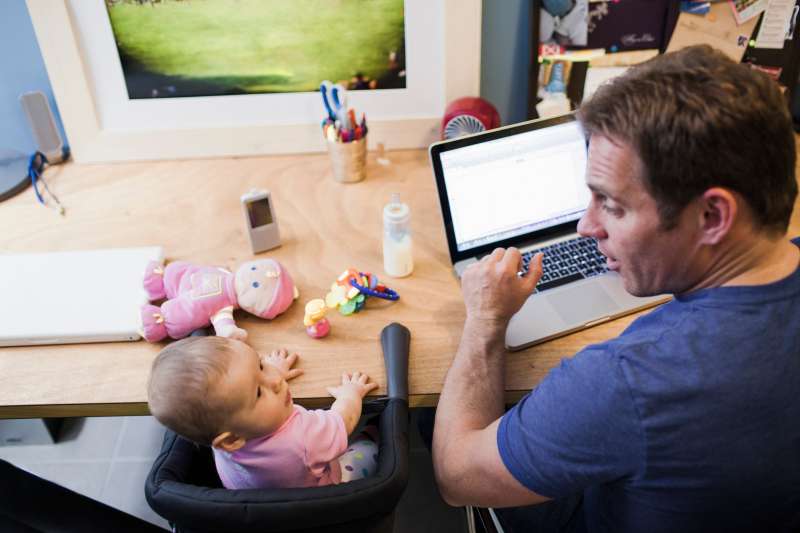 Does the CEO of your company have a daughter? If so, that may be a good sign.

Firms led by CEOs with at least one daughter score an average of 11.9% higher than other S&P 500 companies on corporate social responsibility (CSR) metrics such as diversity, community, employee relations, product, environment, and human rights. These companies also spend 13.9% more of their net incomes on improving such metrics than the median-scoring firm.

The findings are the result of an analysis by Henrik Cronqvist of the University of Miami, and Frank Yu of China Europe International Business School. They mapped the CSR ratings of 379 S&P 500 companies alongside information about those CEOs’ children.

“The literature in economics, psychology, and sociology suggests that women tend to care more about the well-being of other people and of society than men do, and that female children can increase those sympathies in their parents,” Cronqvist explained in an interview with the Harvard Business Review.

But what about having more than one daughter? Does that help?

“Ratings for and spending on CSR at companies did increase the more daughters a CEO had,” Cronqvist explained to Harvard Business Review, “but the effect wasn’t linear. Just having the treatment (a daughter) mattered much more than the dosage (the number of daughters).”